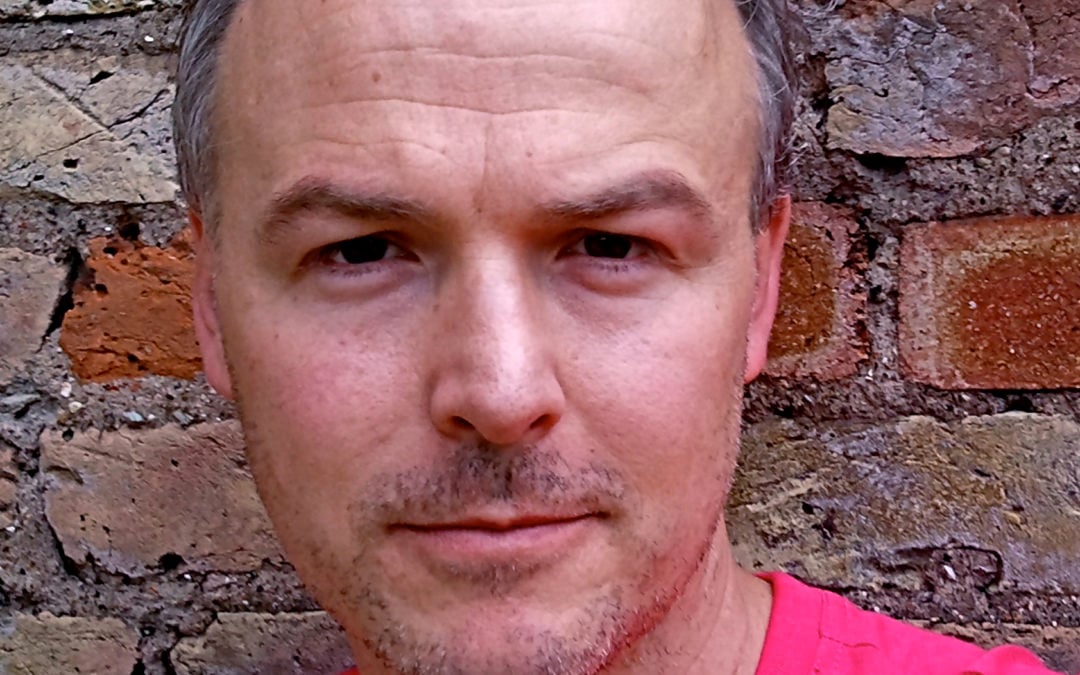 A widow and her young son give refuge to a wounded government witness after discovering he’s testifying against the underworld figure that tore their family apart. 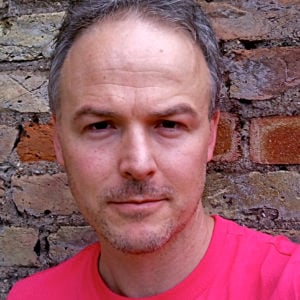 Where are you currently based?

What has been your experience screenwriting in England?

The screenplay (now retitled “The Last Witness”) was optioned by Poisson Rouge Pictures here in London.  Which has been great.  And which I’ve found is when the real work begins.  I’ve realised it’s important to be prepared for that.

How did Poisson Rouge Pictures find your screenplay?

I’d already established a relationship with the company in the past, as well as having introduced them to previous incarnations of “Tilford”.  Without doubt that was an important factor.  Though I was still fortunate that Poisson Rouge responded to the material, and, in particular, to that draft.

Did they give you notes after they optioned the screenplay?

Absolutely.  In fact, they won’t stop!  We’ve been through numerous drafts in the last twelve months and each one demands careful consideration.  In doing so, I’m happy to report I’ve seen the story and characters evolve and grow beyond my expectations.

What was your biggest surprise after they optioned your script?

I guess it felt less of a surprise and more of a reality check.  Reaching that stage of the process is by no means a finishing line.  It’s actually the starting line…

What local resources have you found to be helpful?

Mainly the good friends and acquaintances that have humbled me by giving up their time to consider my work.  Brave souls all…

I also take full advantage of Starbucks.  Did you know that it’s possible to nurse a single extra shot latte for four hours?  (While banging out pages of course.)

Describe your experiences with finding representation in England.

I can’t say it’s been easy.  But I guess to even think that it might be tells you something right there.  Representation is a golden chalice and should be approached with respect…

How do you think the industry in the U.K. can improve?

Damn.  Really?  I struggle to improve my own screenplays, so I’m genuinely not a great candidate for this question.  However, my instincts tell me there needs to be greater respect shown to screenwriting as a craft in its own right.  By and large, I think this country (or at least London) remains steeped in its theatrical heritage.  No bad thing either.  There’s a lot of respect and nurturing shown to emerging playwrights and it’s no accident there’s terrific theatre work achieved around every corner…

What are your largest mistakes so far as a screenwriter in the industry?

Trust me, I’ve made some clangers.  But I will say that’s also how I navigate and (try and) improve.  For quite some time I was blind enough to believe my writing was in good shape when it wasn’t.  Not by some margin.  So I believe it’s important to find grounding, to know where/how/why/when/if your work stands, to seek out healthy independent advice…

What do you see for yourself in the future?

I’ve recently had the good fortune to have another London production company bring me in for work; so no doubt that will keep me busy.  Also, I’ve been blessed that my most recent spec has managed a finalist berth in The 2011 Page International Screenwriting Awards.  Again, much like winning Bluecat’s Cordelia Award, it’s hopefully a sign that the writing is heading in the right direction, as well as a great reason to crack the whip on my marketing department!

How do you know when your work is ready to show to professionals?

The truth is I don’t ever really know.  But what I do know is there comes a time on each screenplay when I feel incredibly excited and proud and I want to share that with other people.  In other words I’m fit to burst.  So I burst…

What advice do you have for fellow screenwriters in the U.K.?

It’s universal, isn’t it.  Keep writing.  Keep believing.  Keep discovering.  It’s all a process of discovery.  And I can’t imagine that ever changing.