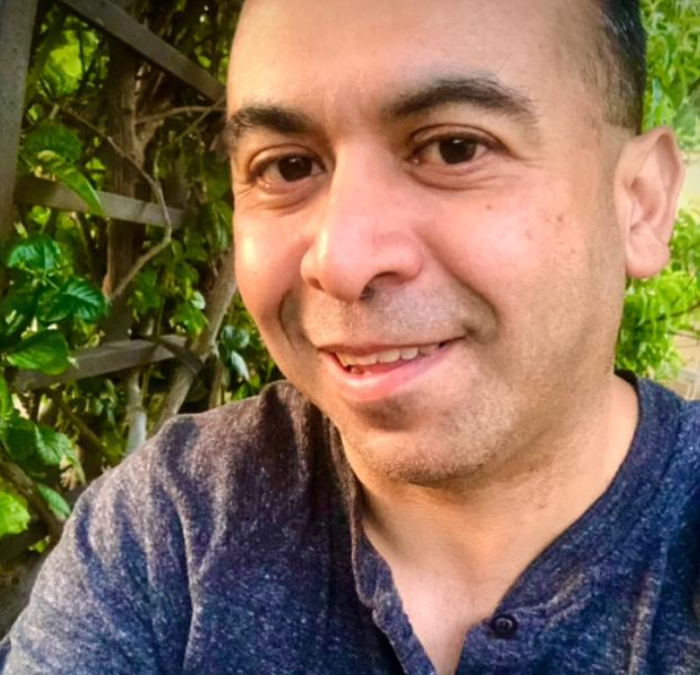 When the city of Los Angeles threatens to seize her home via eminent domain, an iconoclastic nobody, Esperanza Trejo, must find the resolve to fight back. 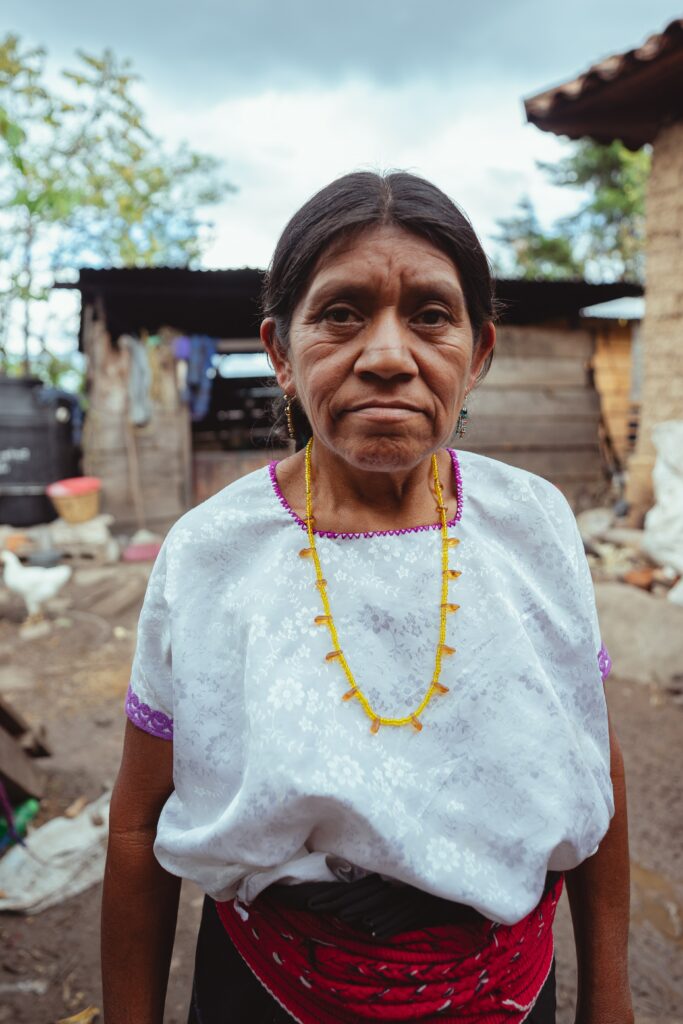 Hello there. My name is Sergio Cervantes. I am a LatinX artist, educator, storyteller, and a dad. I’m drawn to the type of stories that are overlooked — untold histories intrigue me. To bring these stories to light, I find ways to entwine fiction with reality. That’s what led me to the lost barrios of Chavez Ravine, to “Esperanza’s World”.

“Esperanza’s World” is set in an overlooked historic timeline, as seen through the eyes of the people living through it. The series weaves fiction with historic events and reality ­— sometimes via a fantastical lens.

These are immigrant stories which unfold in the mid-twentieth century, in the wake of McCarthyism, the Red Scare and a push for urban renewal. They center around the “Mexican villages” in the heart of Los Angeles, in Chavez Ravine, in the years leading up to their demolition to make way for Dodgers stadium.  To be clear, this is not a historical account focused solely on the events that occurred in Chavez Ravine, but rather there is a web of stories, inspired by people who lived in the villages of La Bishop, La Loma and Palo Verde, in the heart of Los Angeles. These stories are anchored in the mid-20th Century, but also branch into other timelines. 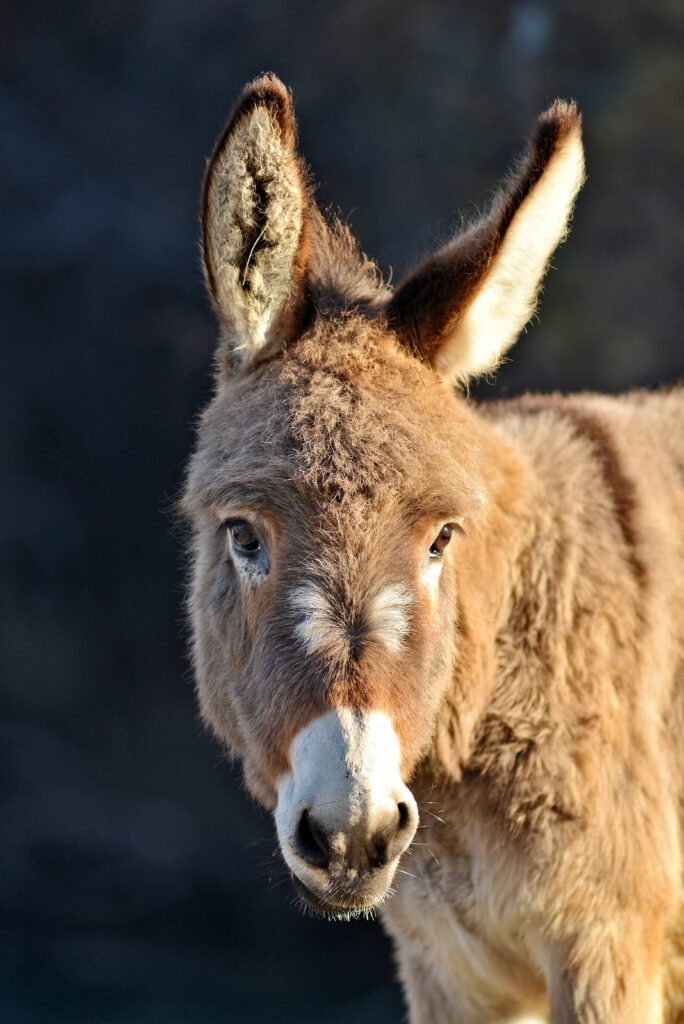 My pilot episode revolves around one of the barrio’s inhabitants, Esperanza Trejo. Dual stories unfold, in which we see an older Esperanza fight to keep her home, in Chavez Ravine in the 1950s, whereas a younger Esperanza, becomes entangled in the “Bath Riots” at the El Paso and Juarez border in 1917 — all seen via Esperanza’s fantastical way of thinking. Thus begins the series central storyline, which will slowly unfold, as an array of barrio characters are introduced from episode to episode.

For instance, “The Bracero and the Hummingbird”, tells the story of Gozio, a Zapotec migrant worker and bracero, who journeys to find work in the United States and back home again, and again and again, despite the hardships he endures. It also focuses on his strong, uncle-niece relationship with 7 year old Nayeli, and how a turn of events beyond their control, changes their lives forever, before he arrives at Chavez Ravine.

Although the series will branch into other storylines, the heart of the series focuses on Esperanza, and the way her life entwines with those of the other inhabitants of the barrios. The demolition of this community may be imminent, but Esperanza will battle to the end to preserve her home, her community, her way of life. This is a story about knowing what is worth fighting for.

“Esperanza’s World” focuses on untold stories, for which there is a ravenous appetite for in an increasingly diverse world. 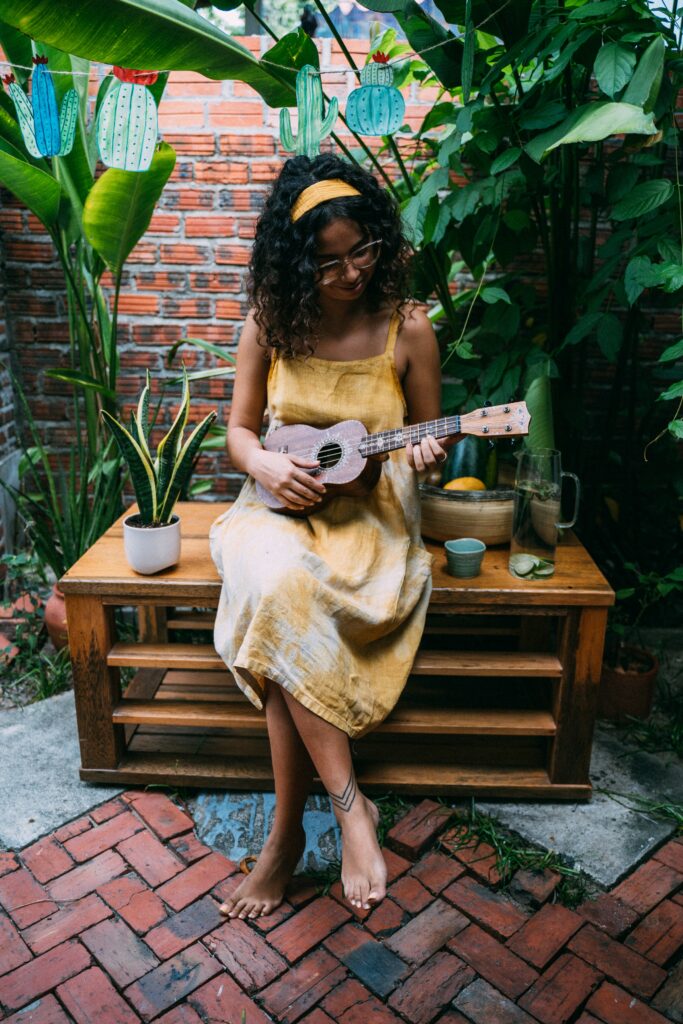