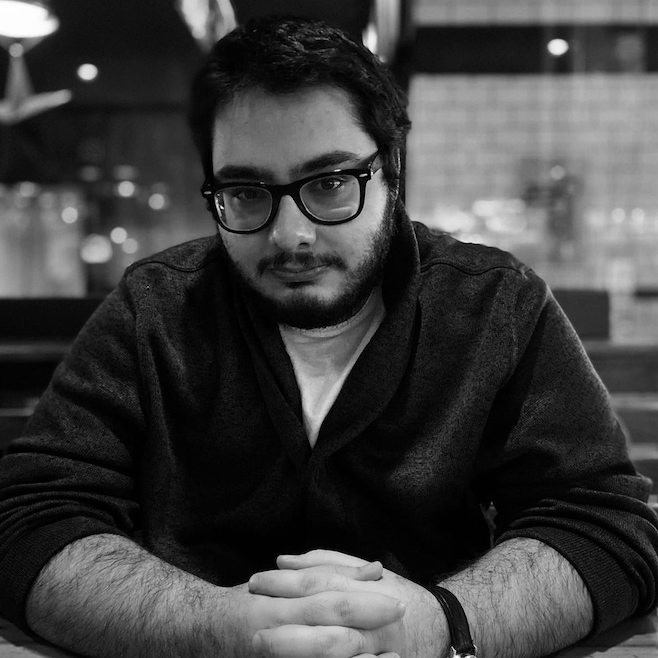 A social worker is surprised at a boy’s determined plan to help his sick mother. 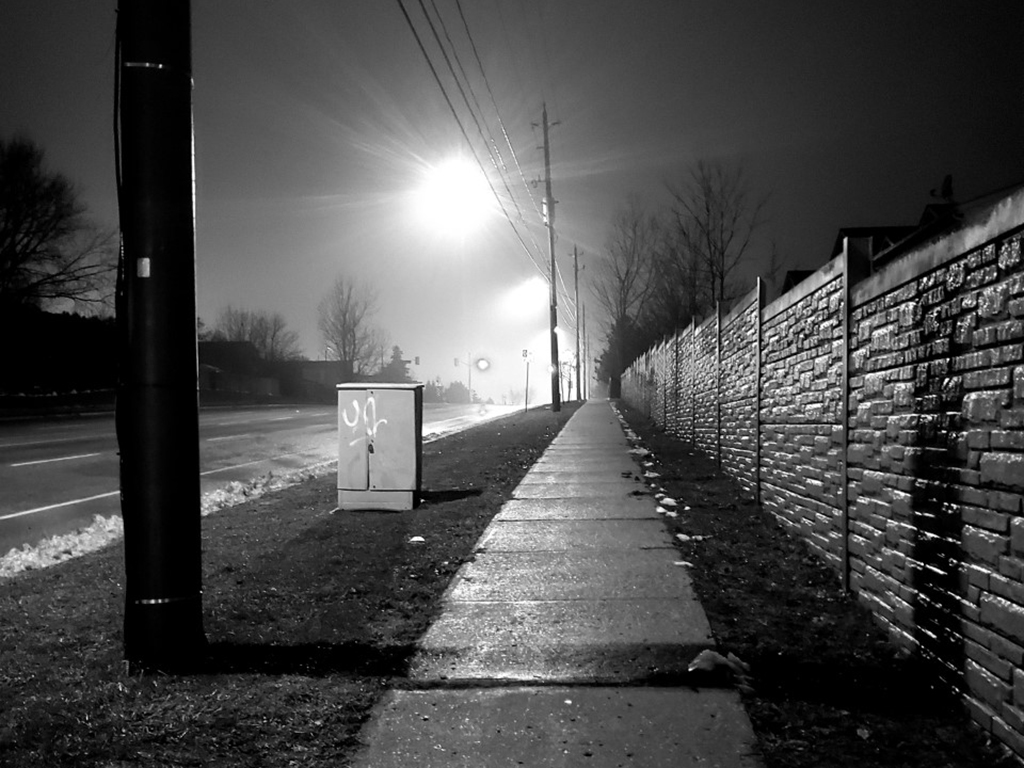 As a Middle Eastern child who came to Toronto, Canada at the age of two, I like many other children of immigrants experienced two cultures growing up. At home, Arabic food and music filled the air as my mother watched an Arabic soap opera about villagers from the 1930s, while lecturing me on the dangers of the girlfriend. Outside the cramped apartment, I skipped school to go over to friend’s houses to smoke cigarettes and listen to metal music. Sometimes, while playing hooky, I would go to the local library where the written word made its intervention into my life as I read whatever I could get my hands on; Danielle Steel, Stephen King, Dostoyevsky, Jeff Kinney. Rather than having a particular taste, the library threw up all over me and I never bothered to clean myself up.

At the age of fourteen, I watched Taxi Driver. It was the first time I had heard the names, “Schrader”, “De Niro”, and “Scorsese”. I didn’t know at the time but these three men would dictate what path my life would take as I grew older but from then on, a love of film was born and I was addicted.
Many years of poetry and prose writing later, I came back to Taxi Driver and wanted to know more. I watched a documentary on how the movie came to be and I listened to Paul Schrader talk about how writing that script was a form of self-therapy for him; a way to exorcize demons. Like him, life also had dealt me a few bad cards. Not to get into detail but a lot of things were happening personally, and a big strain was put on my relationship with my mother because of how she chose to live her life.

This is where “Puppets” came from, which also happened to also be the first script I ever wrote. Of course, it was awful, but the catharsis was documented and I threw it into my drawer and carried on with the next script, and the next one. I knew scripts came from somewhere but I never actually sat down and realized how a love of movies and writing could be combined as a blueprint to make magic happen. Two screenplays later and reading all the screenwriting books I could get my hands on, I revisited “Puppets” with some knowledge and trimmed the fat to make a story about a confused son and an even more confused social worker readable. Unfortunately, I never had to go far to come with the idea for this story, but I was lucky to be blessed with a hard life to write about.

Going forward, my number one goal as an aspiring screenwriter is to learn and then to learn more. I am always jotting down ideas, watching, reading, and most of all, writing. I am currently working on feature scripts which hopefully can do the most important thing in my opinion, and that is to simply tell a good story. Whether I get hundreds of movies made or no movies made, the fact that I am able to create is a gift.