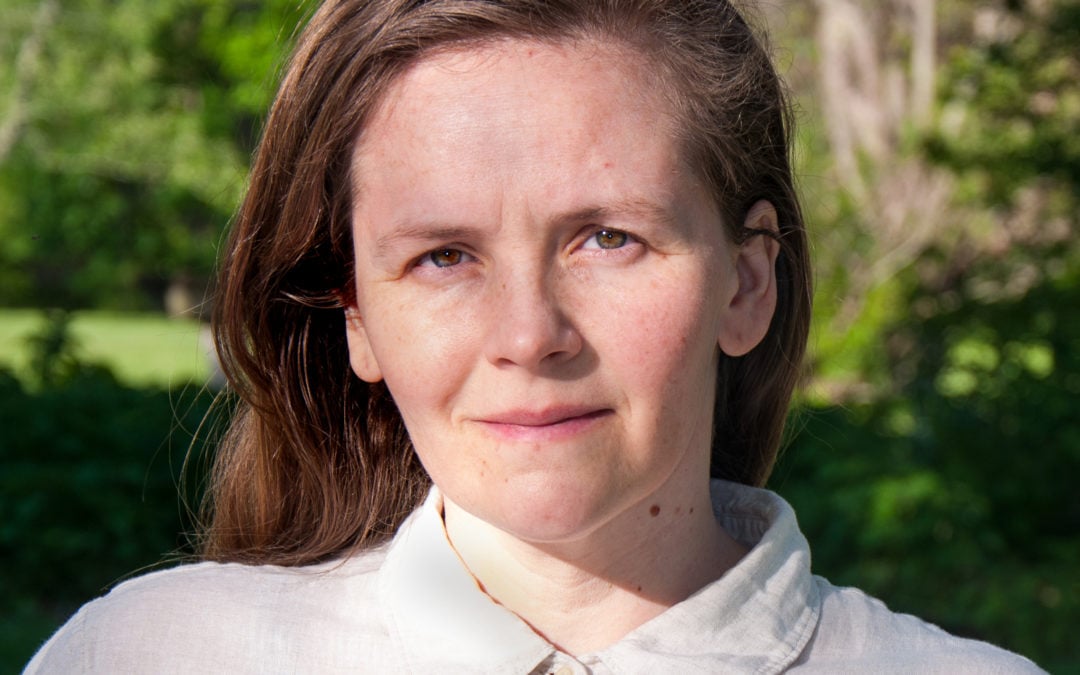 A comedic drama that follows Marilyn as she weather's the storm (an actual storm) at her long-time lover's rustic weekend wedding-- with her alcoholic mother. 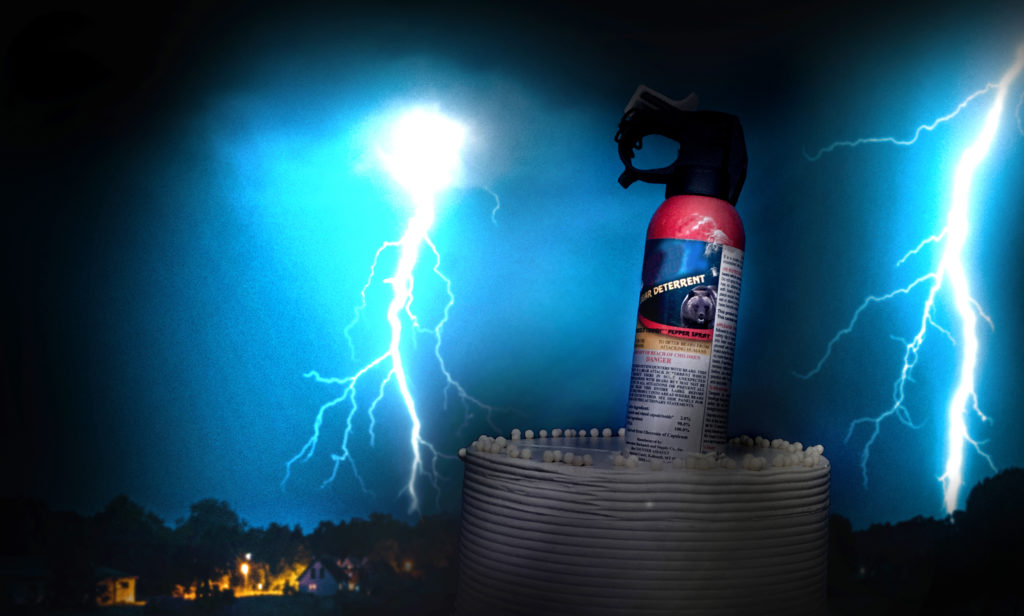 Rachel is a writer, director, editor, DIY-er.  In addition to making her own work, Rachel has been a member of production and post-production teams for music videos, short films, web series, branded content, commercials, theater, and live events.

Rachel wrote and directed Chicken Story, an experimental narrative short film selected to be a part of The 2021 Athens International Film a Video Festival.  She collaborated in the writing and development of the web series Run For Your Life which screened at web and TV festivals worldwide and now has over seven million views.  Clutter, the first short film Rachel wrote and directed, was selected to be a part of The New School’s student film festival Fine Cuts where it won a screenwriting award.  Rachel received her undergraduate degree from The New School in 2014; she studied writing and filmmaking.

Currently, Rachel is working on two other feature scripts: Princess is Dead: A Revenge Story and an untitled piece inspired by a biblical story.

The inspiration for Bear Spray and Cake came from a curiosity around obsessive love and functioning dysfunctional relationships.  Its first incarnation was a horror film— thankfully, some thoughtful feedback inspired a major shift.  After cutting the murder scenes, the already established relationships and characters were allowed to grow, become more nuanced, and find ways to deal with their problems non-violently (for the most part).

Marilyn, the protagonist in this story, has a spinal cord injury and uses a wheelchair.  I, the writer, do not.  Because my aim is for Marilyn to reflect this lived experience and its complexity with accuracy and honesty, I’m currently engaging disability consultants to more fully and accurately portray the lived experience of members of the spinal cord injury community and identify an actor from this community to play the role.

I write screenplays because stories come to me as dialogue and images when they first come.  I began directing because I found it challenging and thrilling to bring the inner vision of a script into the shared external world.