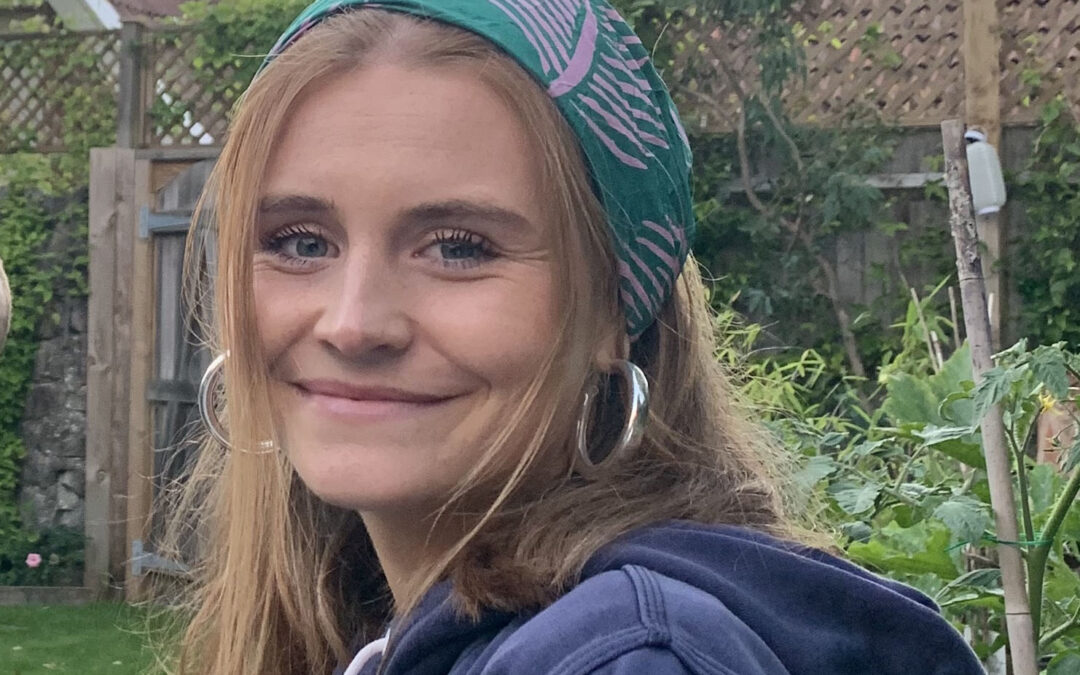 A poverty-stricken father grappling with unemployment in Rio de Janeiro is forced to consider the lengths he’ll go to in order to provide for his son. 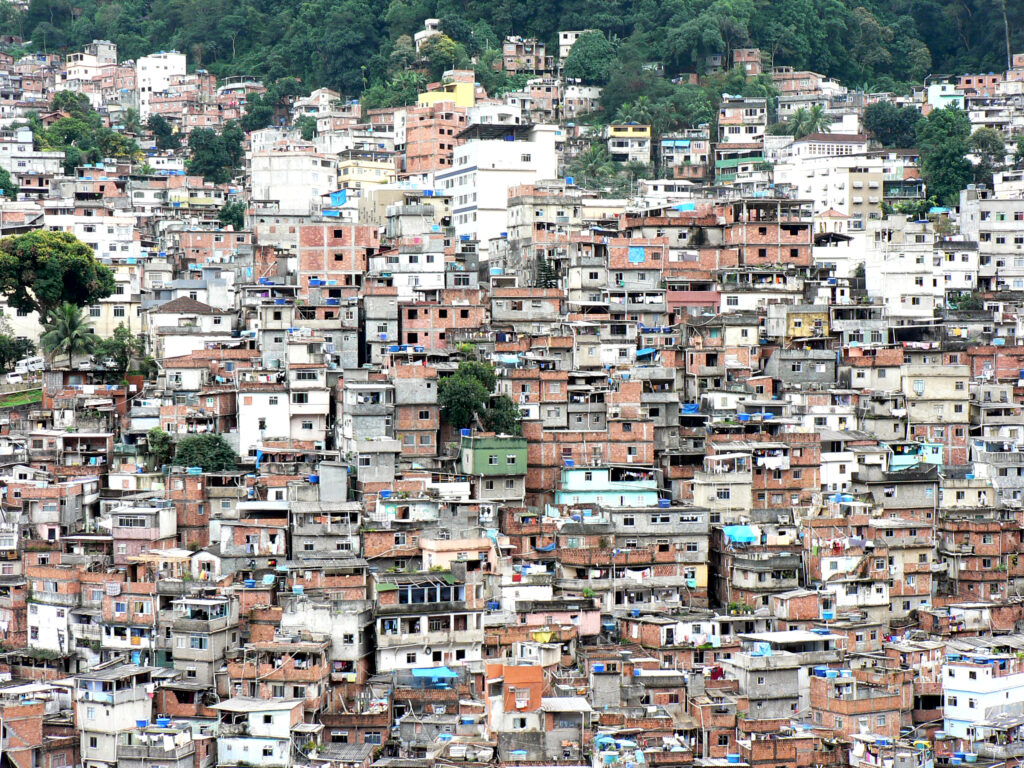 I am a 22 year old Geography graduate who discovered a love for screenwriting completely by accident, when I selected it as an optional module in my final year. Since then I have been writing non-stop! Although I am very much at the start of my screenwriting career, I am incredibly excited to continue developing my craft, and hope to combine my love of film and passion for the natural world to inspire positive environmental change.

It was with this theme in mind that I developed Tamarin, my first screenplay. Deforestation in Brazil has surged in recent years, annual forest loss reaching 80 million acres in 2020 and record deforestation rates recorded as recently as April 2022. While researching the topic as part of my degree, I was interested in the media’s frequent demonisation of those involved with the practice, failing to adequately attend to the socioeconomic pressures rendering practices such as logging the most viable source of income for certain communities.

The goal of Tamarin was to offer a more nuanced perspective into how deforestation and poverty are essentially intertwined, encouraging the viewer to consider the livelihoods of those dependent on associated industries. Andrea Arnold, writer and director of several award-winning films including Wasp, a character-centred short which, despite its dissimilar setting, inspired much of the characterisation in Tamarin, said in an interview “I always think that if you look at anyone in detail you will have empathy for them because you recognise them as a human being, no matter what they’ve done”. This epitomises the intention of Tamarin: to generate empathy and understanding for a character who deviates from media-cultivated perceptions of morality and environmentalism, and, perhaps, to inspire thoughtful and inclusive solutions to a purportedly insurmountable problem.