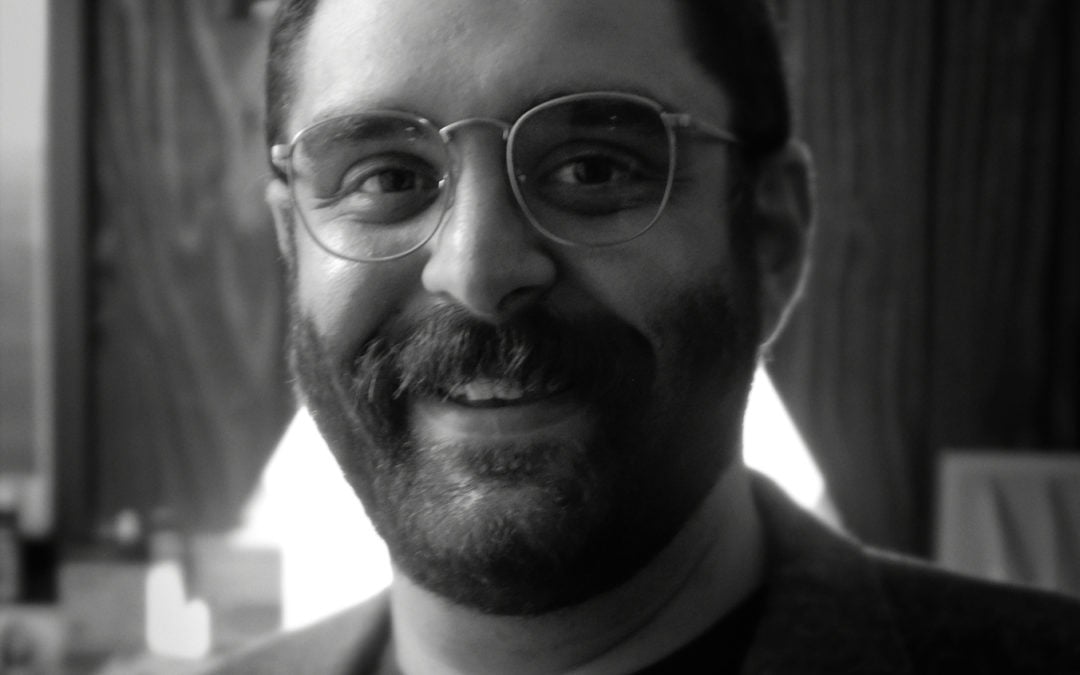 All the Sons of Bitches in the World

After the accidental murder of their White classmate, three MOWA Choctaw boys escape the Gladstone Assimilation Academy and hatch a plan to raise money at the John L. Sullivan heavyweight championship.

My name is Nathan Karimi. I’m a young man in America who doesn’t fit in. You see, my brain doesn’t work the way that school and law & order want it to. I have an imagination that most parents would have medicated but, not me baby! My father’s natural distrust of the world allowed me, for better or worse, to stay untranquilized and without braces. My dad is from Iran, and growing up he was brutal. My mom, may her perfect soul rest in peace, is from St. Louis, like me. She was kindness personified. She was our saviour. The seeds of my artistry were watered in the quiet moments between his brutality and her kindness. It was during these moments that I translated the world and found it quite beautiful. My dad is the reason that I pursue my dreams with absurd aggression and my mom is the reason that I’m not scared of anything. She died last year after a 17 year battle with ovarian cancer. I believe she’s watching over us and I want so bad for her to see me be proud of myself in this lifetime.

I’m not motivated by political or Twitter trends and they don’t impact my writing. I appreciate universal truths that transcend trend tendencies. I believe in beauty and goodness, and I understand the necessary punctuations of evil. Within that space, my art thrives. I bought the Screenwriter’s Bible in 2014 to learn how to write screenplays and I’ve been enjoying and growing into the medium ever since. After watching my film school rejection letters pile up, I decided to produce my own short films. While I’ve written countless scripts, my short films 4 AM and The Precious and the Damned won multiple awards including: Best Narrative, Best Production Design, Best Editing, Best Sound Design, and Best Screenplay. My pilot script All the Sons of Bitches in the World placed as a Quarterfinalist in the ScreenCraft TV Pilot Script Competition and is a 2021 Bluecat Pilot Finalist. Being a finalist in the Bluecat competition is my proudest accomplishment to date.

ALL THE SONS OF BITCHES IN THE WORLD is the self-composed violent opera of John L. Sullivan’s life, attended by the peripheral societies that gave rise to his stardom and endured his revelry. It’s a cinematic revelation of this truth: the brutality inside of the ring is merely a shadow of the horrors outside of it. When Coahama Kenatu “Coco” accidentally kills one of his White classmates at the Gladstone Assimilation Academy, he and his friends, Minco and Kinto Tarum are forced to flee. We follow the boys on their way to the Sullivan/Kilrain fight more than a hundred miles down the tracks where they plan to sell empty beer bottles filled with spring water to rich tourists. Along the way, we engage their childlike view of the world, and of the mythology of John L. Sullivan, whom they believe to be “…wild like us”. We also see glimpses of the real Sullivan as he makes his way through drunken debauchery, violent madness, and heartbreaking memory to his career-defining bout with Kilrain. Using Sullivan as our subject we’ll explore the American of the late 19th century as Forrest Gump explored the tumultuous and unprecedented chaos of America during the Vietnam Era. Using magical realism, print media, and hard objectivity, we’ll engage a jarring contrast between these three world views to immerse ourselves in the life and times of America’s first heavyweight champ.