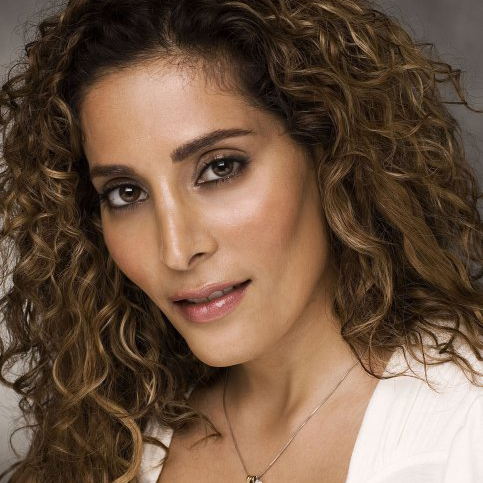 A group of women from different walks of life join forces to take down a notorious, wealthy, Tasmanian rancher. 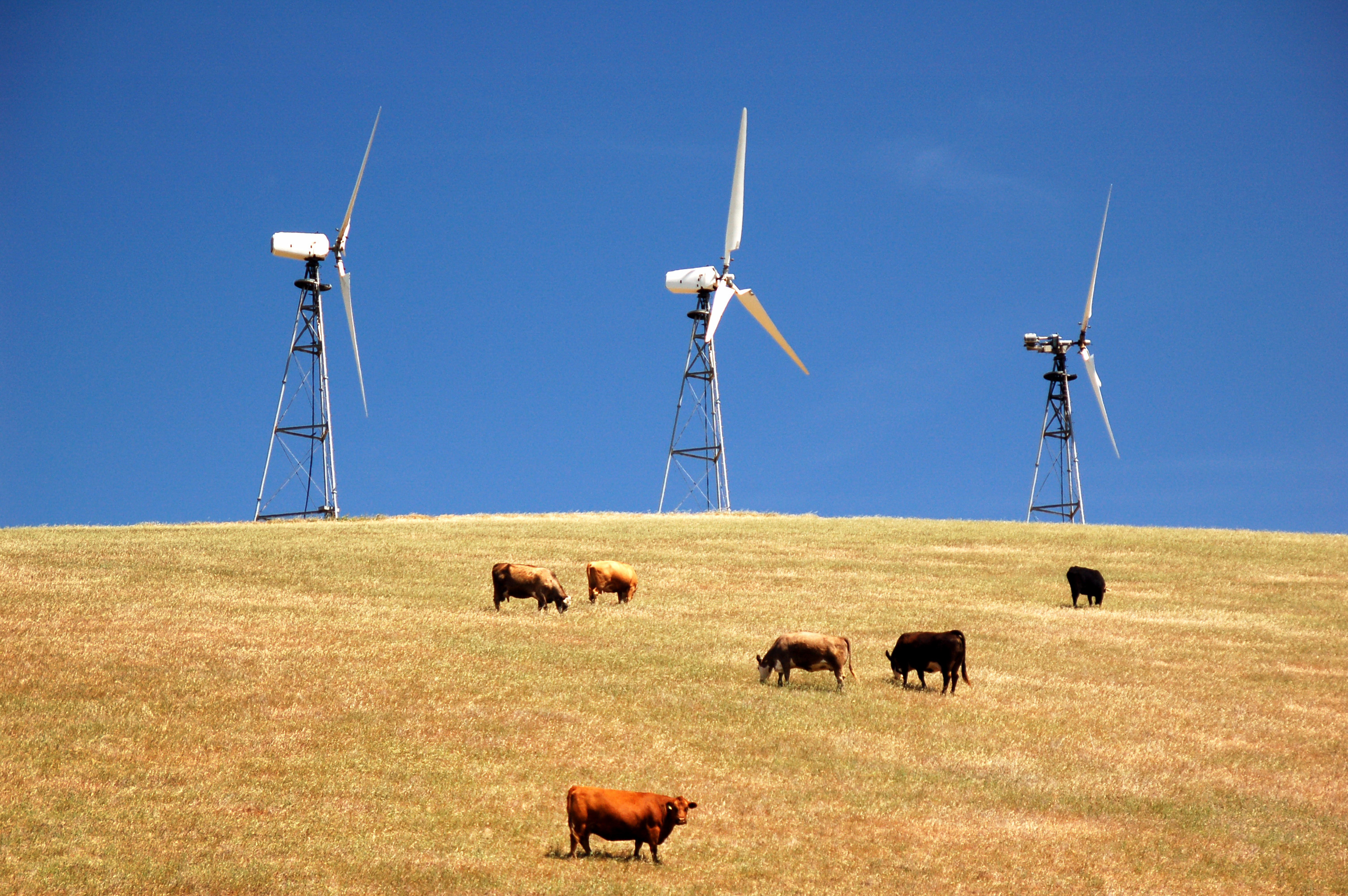 Moulded by her upbringing in New Zealand, Miriam developed a passion for storytelling from a very young age with her involvement in school theatre and from producing plays for her community. But when it came time to choosing a career, and with parental pressure on her to become a doctor, Miriam put her passion for the arts aside and enrolled into medical school instead. However, after her medical training Miriam quickly moved to Australia and fell back into the arts by becoming actively involved in numerous film projects as a 1st AD, producer and actress, before enrolling in UCLA’s Professional Program in Screenwriting in 2014.

In August 2018, Miriam mustered up the courage to submit to her first competition and one of her features was named top 10 screenplays in the Warner Bros./The Black List Screenwriting initiative. Since then she has been semi-finalist, finalist and Official Selection at a number of screenwriting competitions and film festivals. Miriam currently works part-time as a clinical coordinator for her brother’s practices, and focuses on her writing the rest of the time. 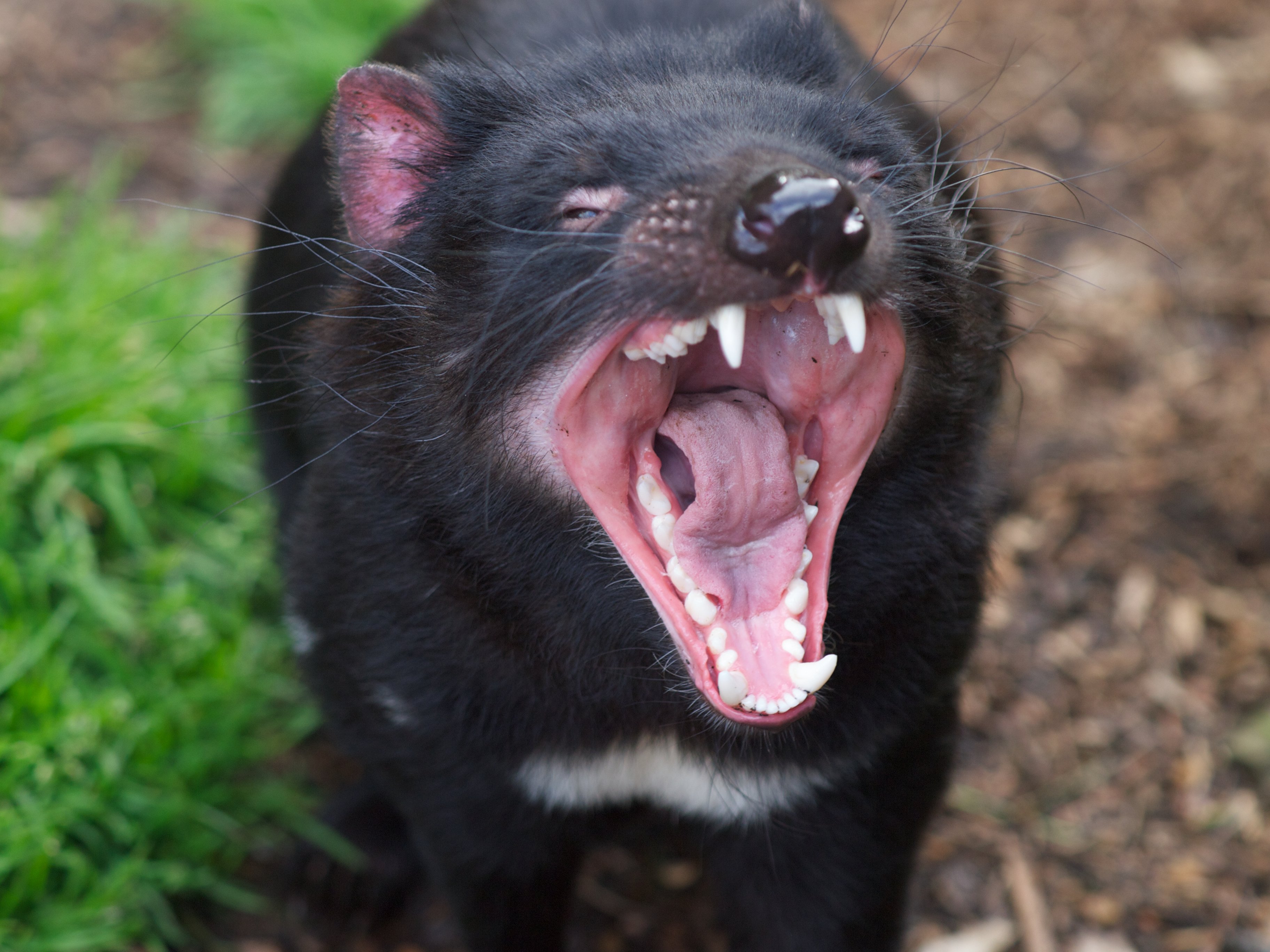 On the pilot XX:

The characters in the pilot, XX (which stands for the female sex chromosome, in case you thought otherwise), have been brewing in my mind for years, and it was not until my trip to the weird and wonderful island of Tasmania that I found a home for them. But even then I wasn’t really sure what their common storyline will be until one night the story came to me while listening to Bill Maher! (I use the ‘Real Time With Bill Maher’ podcast as a sleeping aid). I got to my laptop straightaway and wrote the first draft of XX that night. A few drafts later and I ended up with a story about a small town murder that plays with the themes of gender, race and politics. But what I believe makes this story unique are the characters, because in XX no one character is innocent or free of fault, not even the victims…and especially not the women.