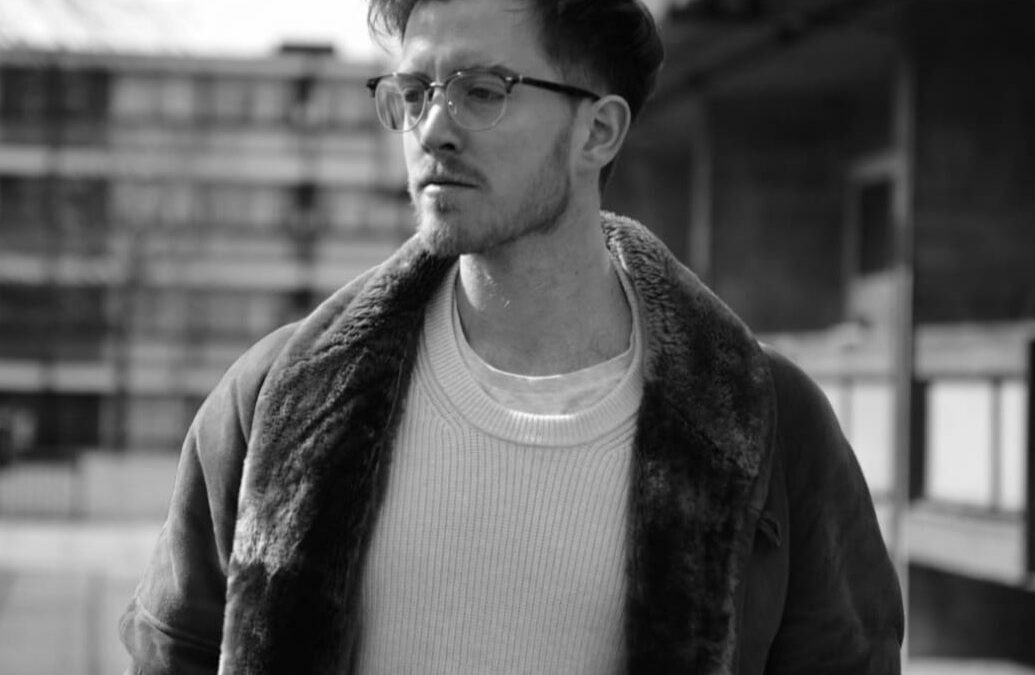 Too Asian for ‘White’ roles and too white for ‘Asian’ roles, a hard-up actress, struggling with her racial identity, begins work at a bizarre clown agency that functions as her long overdue therapy. 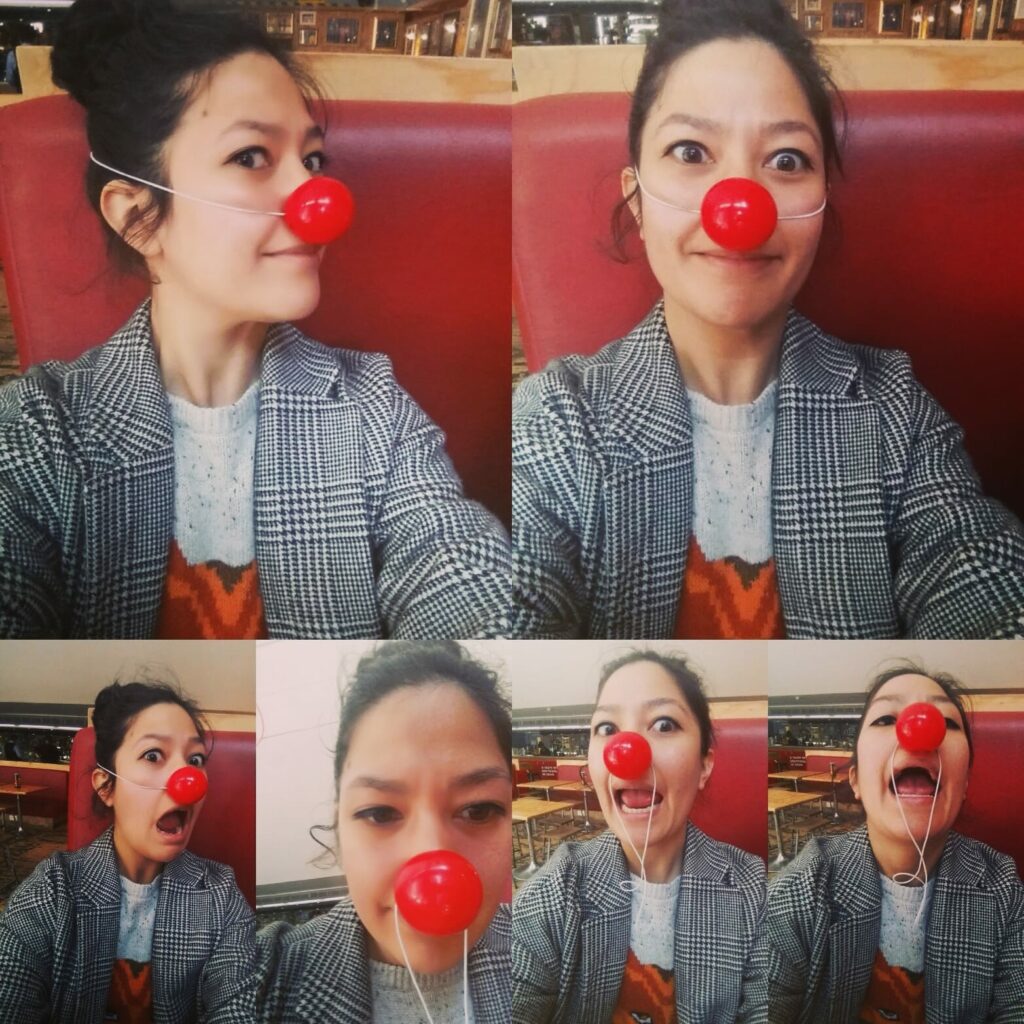 HONK! is a comedy drama that explores identity and race through a hard-up actress that is both East Asian and white yet struggles to land Asian or white roles, often missing out to people more blatantly their race or “casting bracket”. In an industry and society striving for fairness and diversity there are remarkably few stories that explore, challenge and celebrate what it means to be mixed race. The story of HONK! is set in motion by a racist incident as we are introduced to Gigi and her world. From here we go on a journey meeting her inept Agent, the awkward auditions and frustrations of trying to make a living in London. When Gigi meets self proclaimed Master Clown Al Honkman, who runs a charmingly absurd working clown school for disconnected individuals, she finds the view she has of her own skin, identity and life challenged. Al’s school acts as a kind of therapy, something that helps Gigi hone her craft and face unresolved trauma.

HONK! was inspired by my mixed race East Asian/white (super talented) girlfriend’s acting career, London culture, as well as my own experience of struggling to define where I fit. The son of a Maltese immigrant and an East-End cockney lady, I grew up on a rough council estate in an extremely diversified borough of London that was majority Bangladeshi. Even playing for a Bangladeshi football team, I went on to represent Bangladesh in International youth football, where, during a tournament abroad, our team hostel was racially attacked by weapon wielding neo-nazi thugs. Crazy aye? (Developing that true story into a film/mini series FYI). Nowadays, as a society, we seem to be categorising the human experience into arbitrary sections like a human Netflix as we all search for belonging. HONK! challenges us in that respect. More than ever we are living in a multi-cultural landscape where families, friends or neighbours on a single street can be made up of cultures that span from opposite corners of the globe, and it’s time we had stories that celebrated the diverseness of our now, much smaller world. HONK! is a story for those who can’t find their race box and have to tick ‘Other’, but ultimately it’s a story that celebrates individuality whilst promoting togetherness. 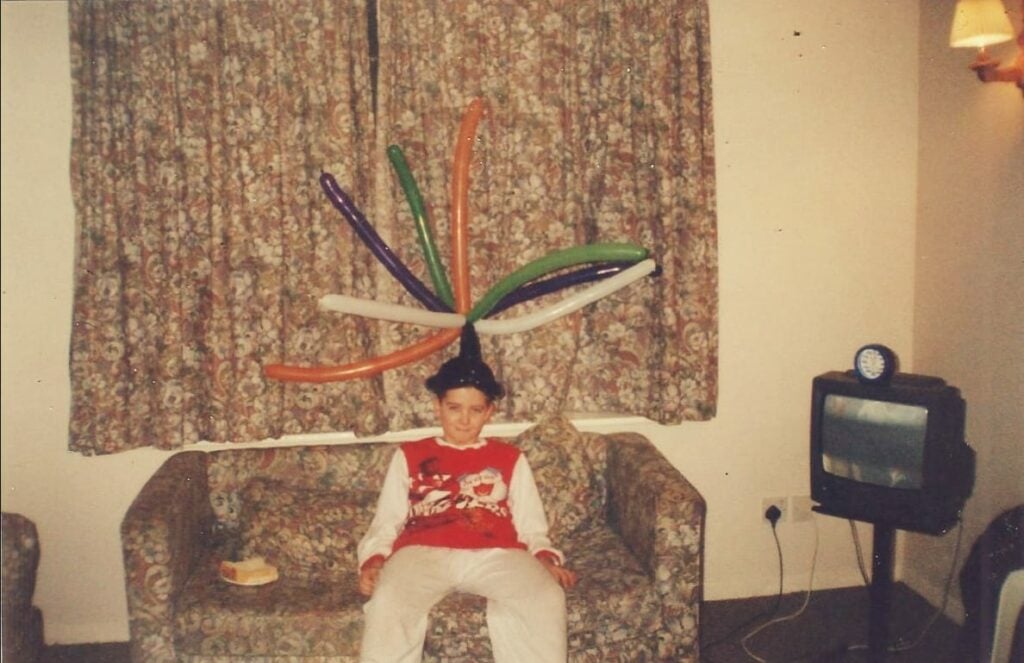 So the legend goes, the first word out of my mouth as a baby was a swear word. I apparently called my mostly absent dad something that can’t be repeated… It’s this kind of class and sophistication I aim to bring to the world of film and TV. Not having the opportunity to go to university and study film but kindled by my love of cinema, I taught myself screenwriting from the very foundations. This was particularly challenging as dyslexia, especially in earlier life, made it hard for me to read, concentrate and express my ideas through words. Screenwriting however acted as my own Infinity Gauntlet and truly helped with my overall development, enabling me to reach where I am today. Previously long-listed for the Netflix Screenwriters’ Fellowship, a Shore Scripts Film Fund finalist and a Bluecat finalist, in 2022 I finished my first self-funded short film ‘Mars Falling’; a unique look into the life of a woman experiencing domestic abuse with an unexpectedly tender sci-fi twist.

Having an unorthodox background, my writing tends to disobey, challenge boundaries, and bend genres through characters usually navigating trauma, the everyday and searching for meaning. Honk! is my first “proper” comedy and I’m passionate about exploring critical social matters in unexpected ways, but I also harbour a love for sobering, thought-provoking drama. Stories that blur the line between the mundane and mind-blowing mysteries around us that we often take for granted. It’s that line I find the most fascinating and truthful. Blending the wonder of the natural world; science fiction with ordinary tales of humanity. “If Ken Loach made The Matrix” someone once remarked of my ideas, which is insanely generous, but sums up the vibe. 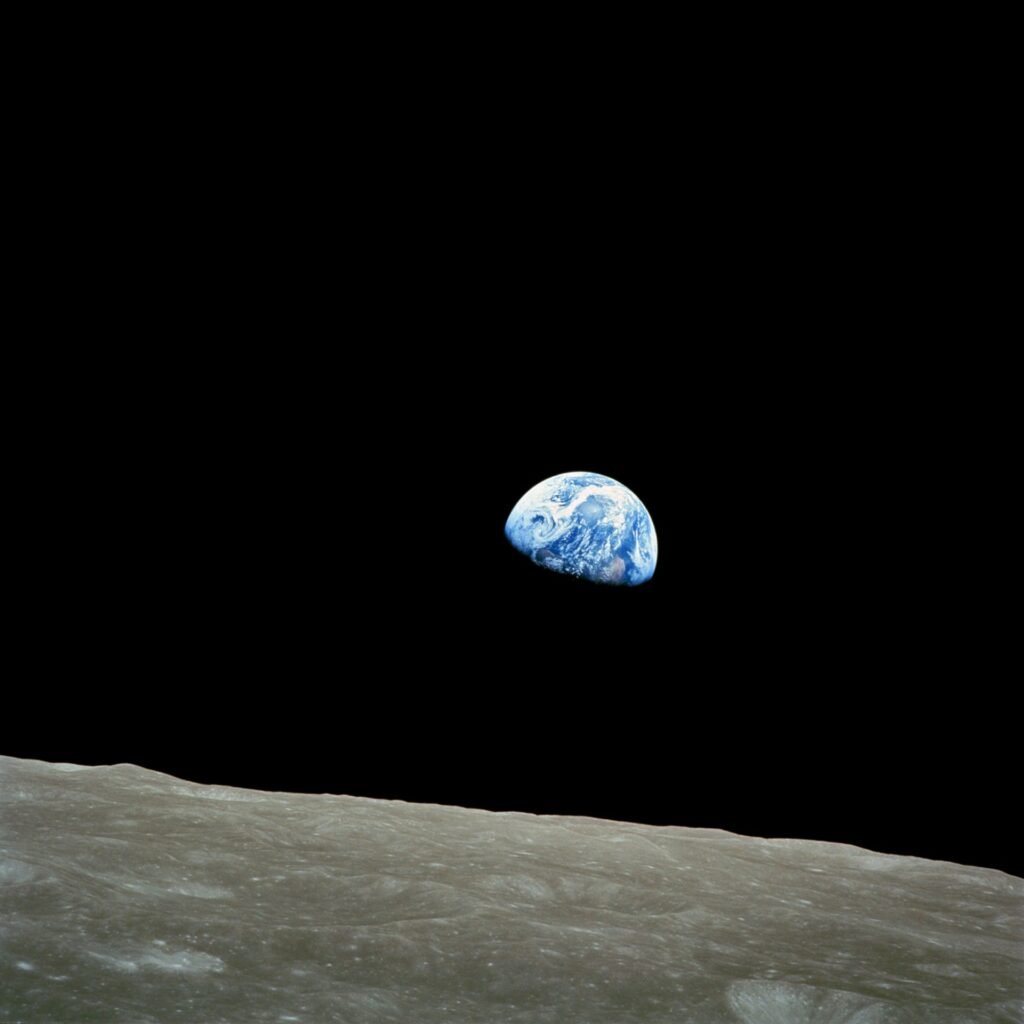