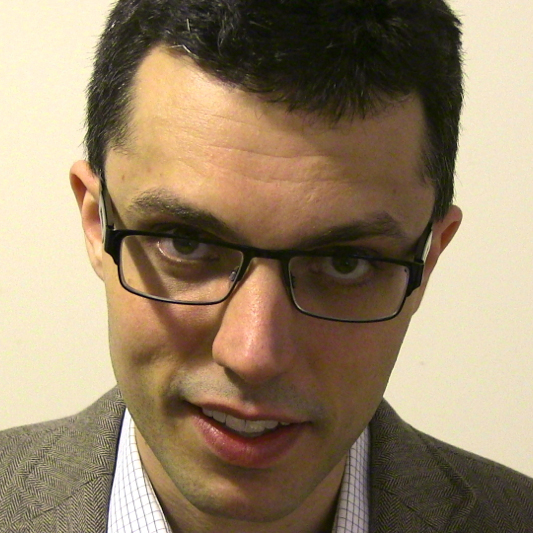 As a grieving frontier sheriff succumbs to madness, his unseasoned deputy is forced to confront a pile of corpses and a troubled young barber who possesses an unnatural and homicidal obsession with the suitors of his gorgeous twin sister.

For me, screenwriting “clicked” in a way that other varieties of writing never have. A script template keeps the language thrifty and intense. But a screenplay should also be evocative and beautiful within those parameters.

I finished my first feature-length script in 1999, when I was fifteen. It was blindingly awful. So, as penance for the first, I wrote another. The second was marginally better. The goal at that point was to write something that was actually worth reading. It took fourteen years and twelve screenplays (not to mention dozens of abandoned drafts) to get to that point.

I checked my smartphone for the details. I woke up at 3:41 a.m. on November 27, 2011, and made a note: “Venetian mask on smallpox victim’s face. who put it there??” Then, at 5:09 a.m., I woke up again and made a second note: “dead Dolores why??” Phonetically, this became “Dead Dolores, WY,” which is the name of the town in which the script is set. Cryptic fragments like these tend to multiply and expand upon one another. Eventually, hundreds of little skeletons have a way of arranging themselves into a story.

I’ve never finished a screenplay that began with a “high concept” or logline, or even with character sketches. I’ve tried. It’s always a disaster.

It takes a major toll on your social life. A writer spends the majority of his or her time in the company of imaginary people. And my people tend to be grotesquely bonkers, so it’s not always ideal company. Writing infiltrates the author’s consciousness in a very real way. The process has a dire and occult effect on one’s day-to-day life. I should probably write more sex comedies.

Yes, but not exclusively. Right now I’m focused on writing.

To avoid anybody in life who resembles one of my characters, with maybe two or three exceptions.

Every writer should take a very close look at Malick’s “Badlands.” It’s an apocalyptically tremendous piece of screenwriting.

I typically have a hundred or more pages of sketches and notes before I sit down to write. By the time I have that much material to work with, I’m able to “trick myself” into writing a first draft. This is essential, because the first draft is by far the most daunting stretch of the process. My method is to bang out the initial draft as quickly as possible. I aim for twenty pages a day — ideally, it’s done within a week. Then I work on the script for several months. I re-read the latest version two or three times daily, always refining and re-writing. I’ve read the six drafts of “Dead Dolores” front-to-back at least a thousand times by now. This goes on until I have enough ideas to begin another script.

Lately I’ve been working with a group of BlueCat workshop alumni. We keep in touch through Facebook and Skype. It’s like Freemasonry. And they’re all tremendous writers, so the bar is high.

It goes to the graveyard, where it keeps a couple thousand fellow pages of abandoned screenplays company.

Feedback. I’ve been taken to task by BlueCat readers in the past, and I deserved it every time. The coverage is outstanding. “Dead Dolores” is a blue streak of ghoulishness, so I never thought it would make it this far in the competition. I entered for notes only.

Be obsessive. Read everything you can, with the exception of books about screenwriting. Throw all the marbles. Never avoid writing a script because you feel that the idea isn’t “marketable.” And most importantly, trust your readers.