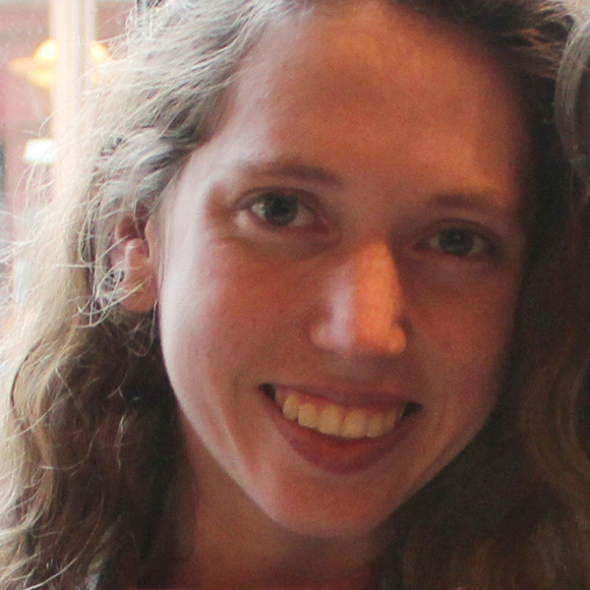 A young girl demonstrates her method of appeasing the yellow-eyed beast that haunts her town. 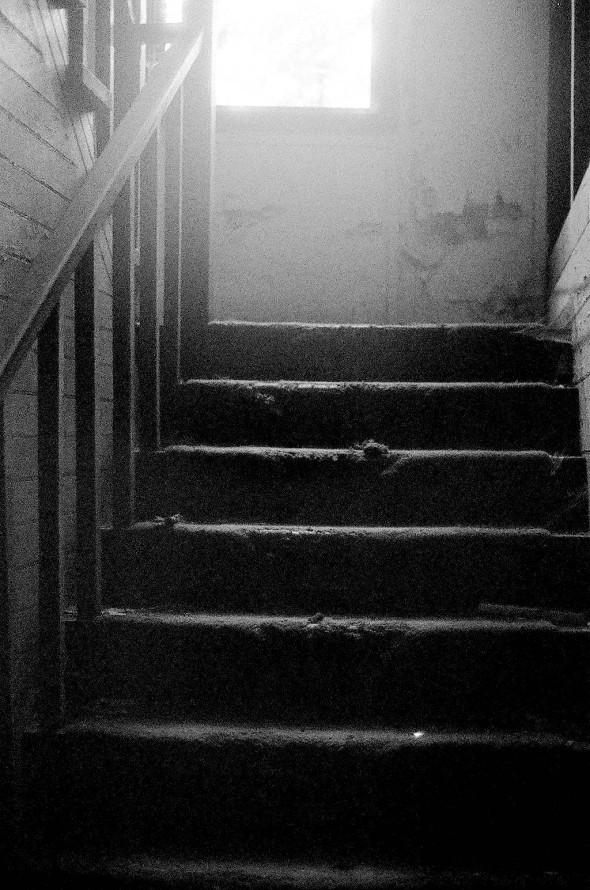 “I Sleep Easy” is composed of two conflicting narratives: the story we are told, and the story that unfolds visually. The narrator, a young girl named Sylvie, weaves a bleak fairytale, in which she is the heroine and mastermind. She tells us that her town is plagued by a hungry monster with glowing yellow eyes, and explains the system she has devised to curb its appetite: she has delegated Marion, the least popular girl in town, to bring a weekly offering to the beast, and risk being eaten herself. 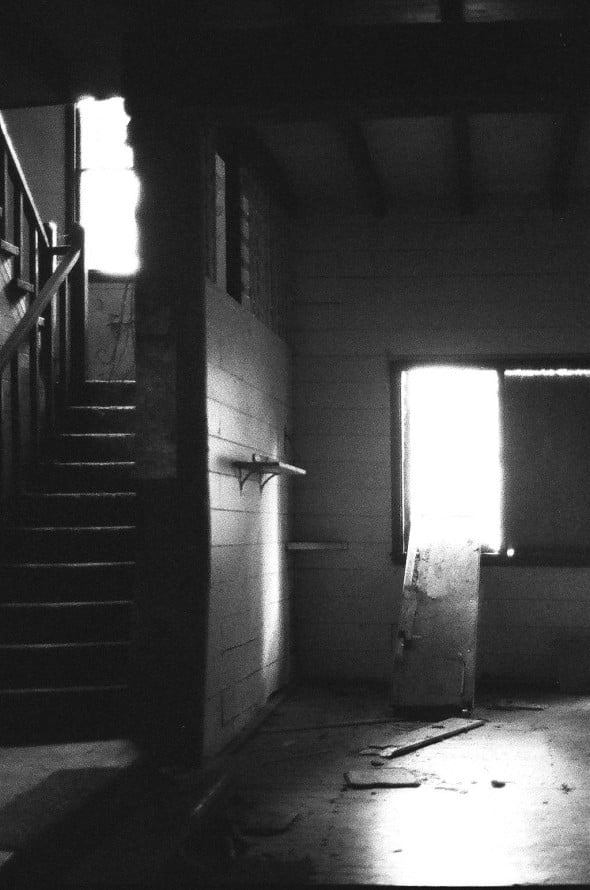 While Sylvie boasts about her plan, we follow Marion on her solitary trek to the monster’s lair. Though she appears at first to be an unfortunate cog in Sylvie’s scheme, she slowly escapes into a plot of her own. We discover the limits of Sylvie’s perspective as Marion takes charge of the story, undermining the narration and revealing secrets about the beast’s nature. 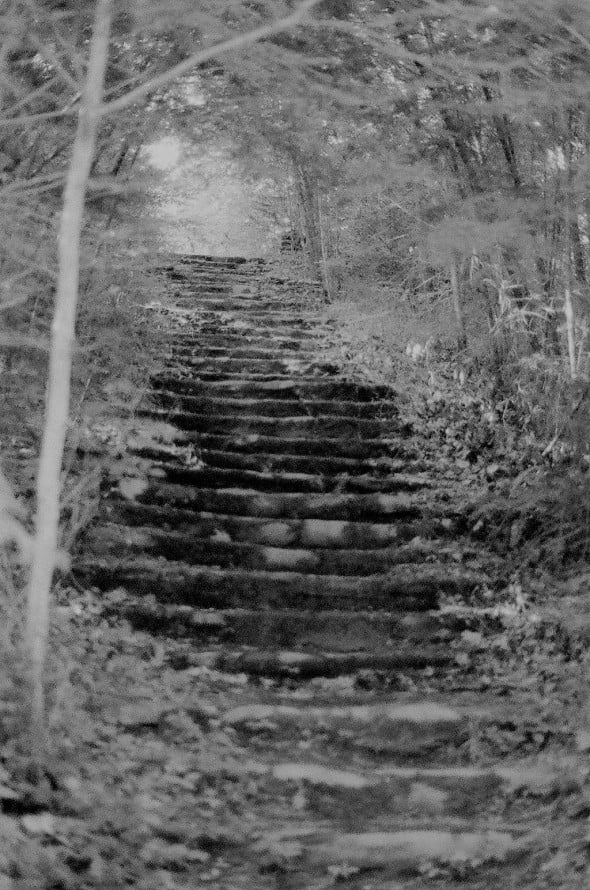 My favorite aspect of screenwriting is the exercise of inventing and conveying visual detail. I often enjoy constructing worlds—devising their rules, structures, and textures—even more than I enjoy assembling the narratives that occur within them. I am particularly proud of “I Sleep Easy” because I think it successfully combines my love of visual specificity with a broader exploration of narrative and point of view. Although the story hinges on a set of precise images (a pair of yellow eyes, a yellow rain jacket, window blinds sliding open and shut), it ultimately functions like a fable—with a villain and a trickster.

The ending of this fable isn’t quite morally satisfying. Though the underdog ends up victorious, she succeeds by deceiving her oppressor, rather than by confronting her. I believe that “I Sleep Easy” is not a story of good vs. evil so much as it is a story of strange vs. ordinary. Marion is shy. Her knees are often covered in dirt. In games, she is always the first one out. But her isolation opens up an entire world of possibility that her peers have failed to imagine and grown to fear. I want to tell more stories that advocate for the imagination as a form of courage and self-determination.