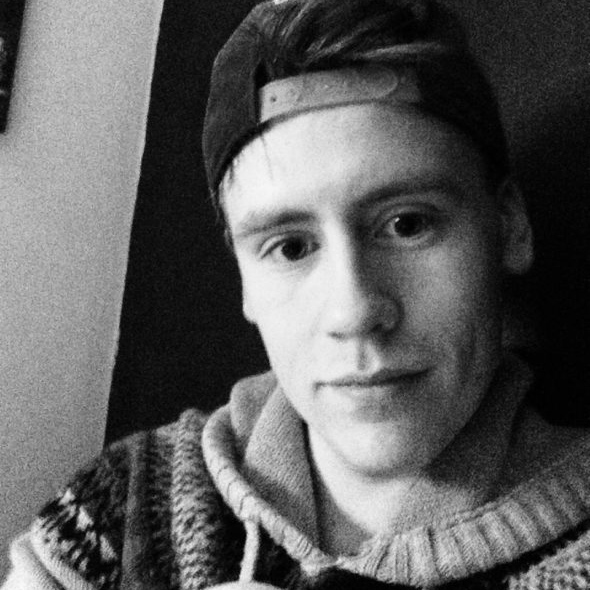 As a couple’s marriage heads towards a disastrous end, the story reflects on the events that brought them to the present. 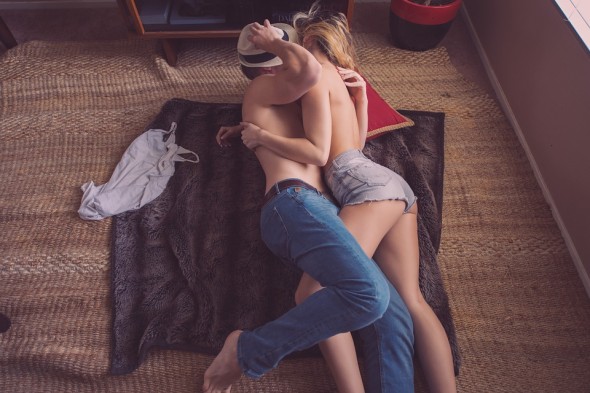 My name is Haydn Fox; I am the screenwriter of TITLE IX. I’m 22 years old and live in the United Kingdom. Someone at BlueCat must really like my screenplay, because I have unbelievably been awarded with the Cordelia Award! I still believe there’s another TITLE IX written by another Haydn Fox that you’ve got me confused with… let’s hope not.

For me, screenwriting is a great way to see what your life would have been living in another character’s shoes – and I love the idea that I can mess around and have that freedom to do what I want with different topics and themes and put my own unique spin on it – obviously, without the consequences to reality.

TITLE IX itself comes from a dark place. At the time of concocting the initial premise, I was vacationing in Florida with my then-girlfriend. At the risk of making this sound like therapy, we began to have many issues which ultimately ended the relationship upon returning home. The idea for TITLE IX came from the premise of, what if we didn’t break-up? Where would this relationship go? In years to come, where would our lives be? We both had our own vocations to follow, how would that impact us? 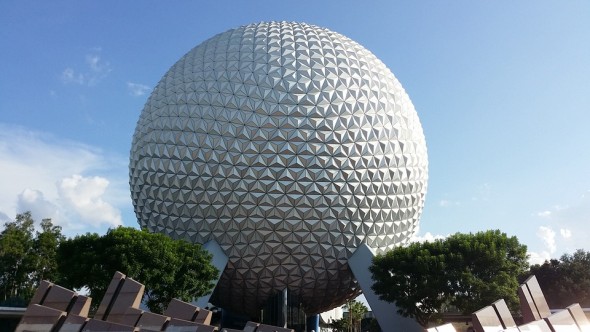 Being a fan of Asian cinema, it has made a huge impact on my writing style. Taking a cue from my personal inspiration, writer/director Bong Joon-Ho of the truly brilliant “The Host”, I love to mix strong, deep and often unsettling subject matters with an insensitive black humour. Capturing a level of humour in TITLE IX was, I believe, vital for reading and future viewing purposes. Although the humour is dark and somewhat offensive, without that level of humour the script would be rendered too melodramatic and God-forbid, depressing.

When writing, I can’t help but reverse the tone of my themes. I make sad things happy and happy things sad – in this case, their vacation to Epcot – as well as my characters; the character of Christine was originally written as a male, and Michael originally written as a female and with a few tweaks each became the opposite. It’s always fun to play around with genders and tones. 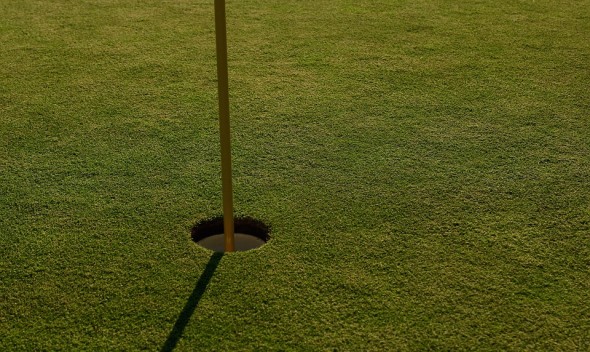 It’s nice to imagine that my characters are so damaged and so complex they would attract some serious acting talent. Writing damaged characters is a great way to experiment. Happy characters are boring characters. Happy characters don’t belong on cinema, they belong on Sesame Street. With the large timescale in this script, it was imperative the characters were three-dimensional; with plenty of layers and that you could identify the ways they have changed from year to year without it being explained in words but in their speech and their actions.

Cheating is always fun as well. When creating a screenplay, I always find myself cheating the “correct” structure, cheating the “correct” format, especially in TITLE IX. Having that control over the structure allows you as the writer to dictate what the readers learn and when they learn it. A non-linear structure is something I always morph into my screenplays. I believe the modern audience has become so accustomed to non-linear storytelling and flashbacks and flash-forwards that a linear structure has become, in my opinion alone, mundane in comparison.

It was important I captured a sense of realism with this script and you may find it hard to believe, but my biggest inspiration when creating this screenplay is “The Simpsons”. As a self-titled “super-fan” of The Simpsons since birth, it is only understandable that it would influence me so much. What The Simpsons does so well, and I hope I’ve managed to mimic in a way, is make their characters 100% believable and completely empathetic. Everyone can relate to The Simpsons, no matter where you are from and that’s why it’s a big influence, for this screenplay in particular. Seriously, I can’t talk about The Simpsons enough – it would be a dream-come true to write for The Simpsons. Seriously, if anyone at BlueCat can make that happen I will forever be indebted to you. Seriously, someone get Matt Groening on the phone, I have some ideas!