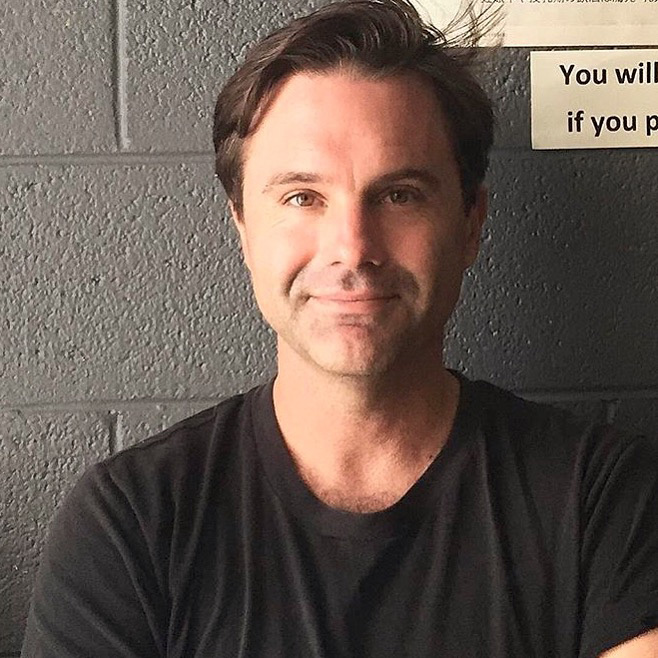 With a delinquent daughter doing drugs and considering prostitution, a son adventuring into the treacherous world of online chatting and exploring his sexuality, a cheating father fighting to hold onto his youth, and a burned out mother reeling from her new boss who won't get off her case, things are not looking good for the dysfunctional Harris family in 1986. 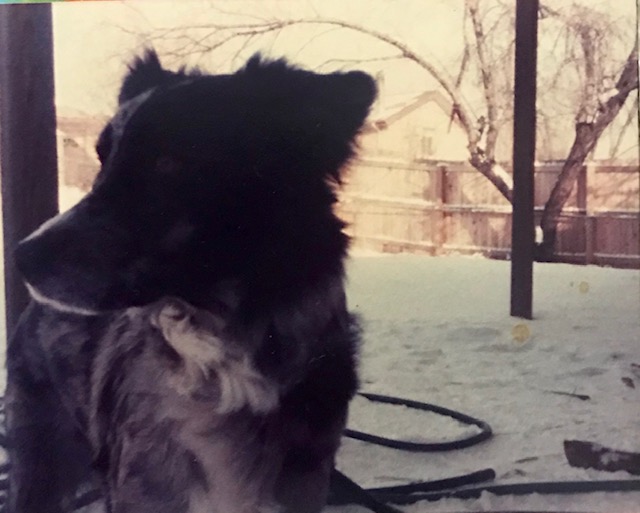 The story starts with a family dog…

Family on Ice is populated with flawed people who are making the best decisions they can with the information they have (even though that faulty information often leads them to make choices that are comically half-baked at best).

The entire family at the center of the script is undergoing a coming of age of sorts, where the parents have just as much to learn and struggle through as their kids.

It is a neat magic trick for the writer when they create a world that evolves and breathes even while their back is turned. Every time I pick up Family on Ice to tweak something or revisit some key moment, it feels like the characters have been carrying on without me, living lives, bouncing off of one another in new and interesting ways.

I’ve gotten notes from different readers who identify entirely different characters as the “hero” of the story (even the family dog who kick-starts the happenings). The characters are wooing and persuading the readers outside of my control. And when you get lucky enough to create characters that do that, it is an ineffably cool feeling.

A little about Marc Ketchem:

I have also just finished a draft of a horror feature inspired by the #metoo movement, and I am known to make sock puppet films in my free time.