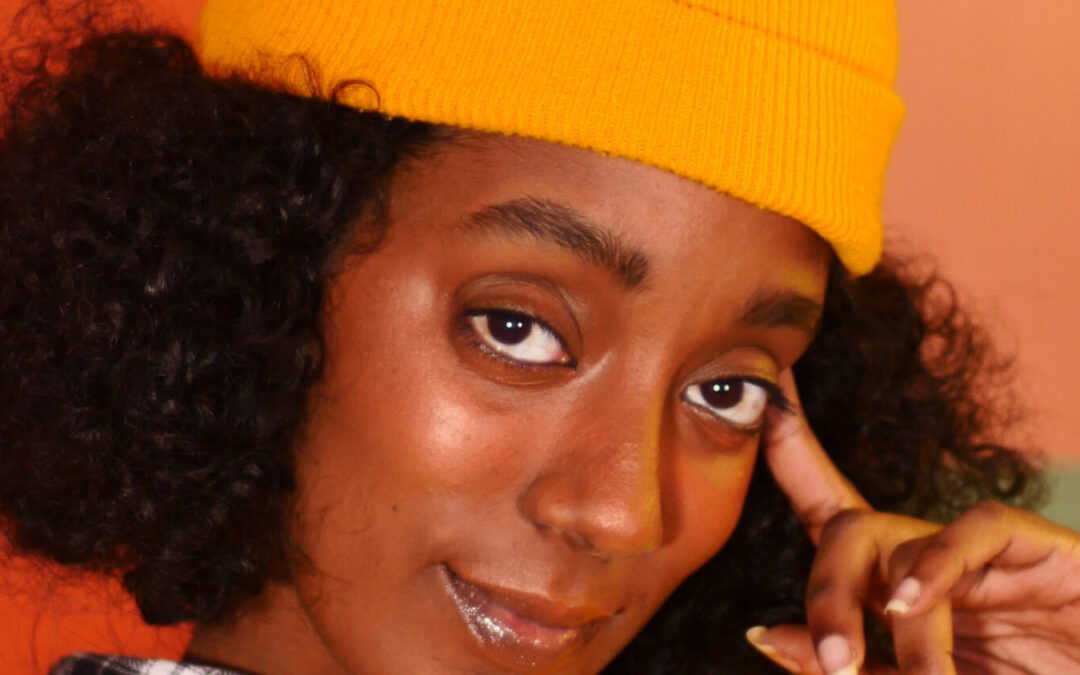 A former shut-in returns to her childhood home to care for her ailing mother, and is confronted by the ghosts of her family's sins.

Note: This is the first time in BlueCat history a writer has won both Best Feature Screenplay and the Fellini Award, given to the best international script. 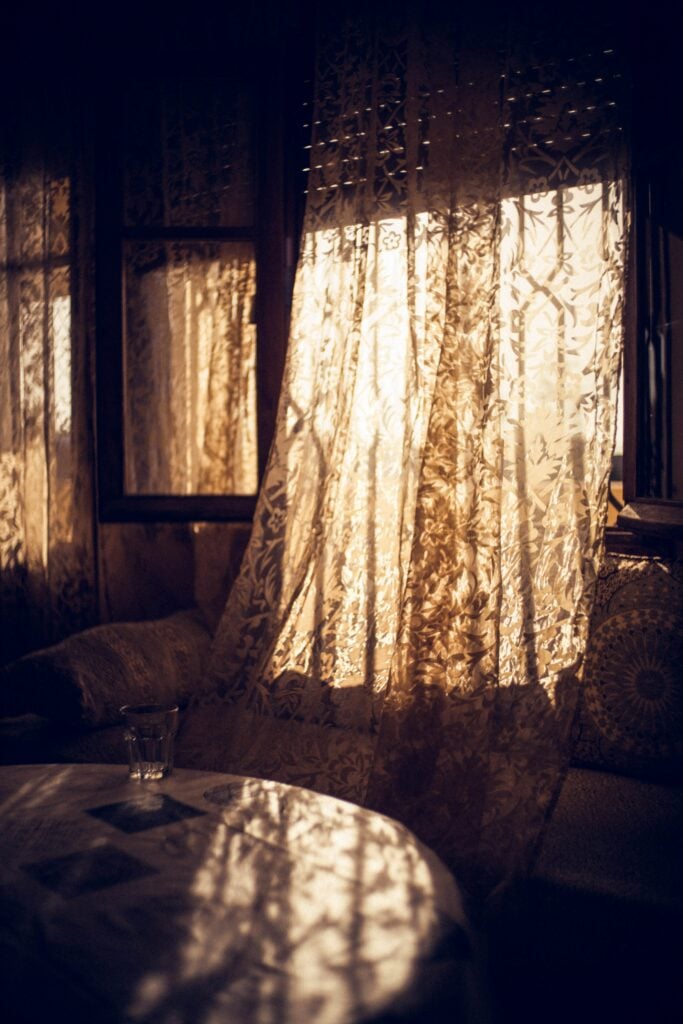 A deep exploration of a dysfunctional mother-daughter relationship, ‘The Fly That Doesn’t Listen Follows The Corpse Into The Grave’ is a riveting supernatural drama-thriller – a horror that slow burns to a devastating end. In the process of developing the story, it was obvious that horror was the perfect vehicle to externalize the mainly internal conflicts that exist between and surround Ester and Trevi, the mother and daughter at the center of this personal take on the haunted house subgenre. I began working on this script while still in development for my recent short horror film ‘Fresh Meat,’ which is currently doing the festival circuit and will be having its Canadian premiere at Inside Out Film Festival. While ‘Fresh Meat’ is a fun, creepy thriller, this story’s slow-burn exploration of a young woman’s deterioration as she strives to confront her childhood trauma was an opportunity to explore the link between trauma, memory and fear, a conversation I frequently find myself coming back to. 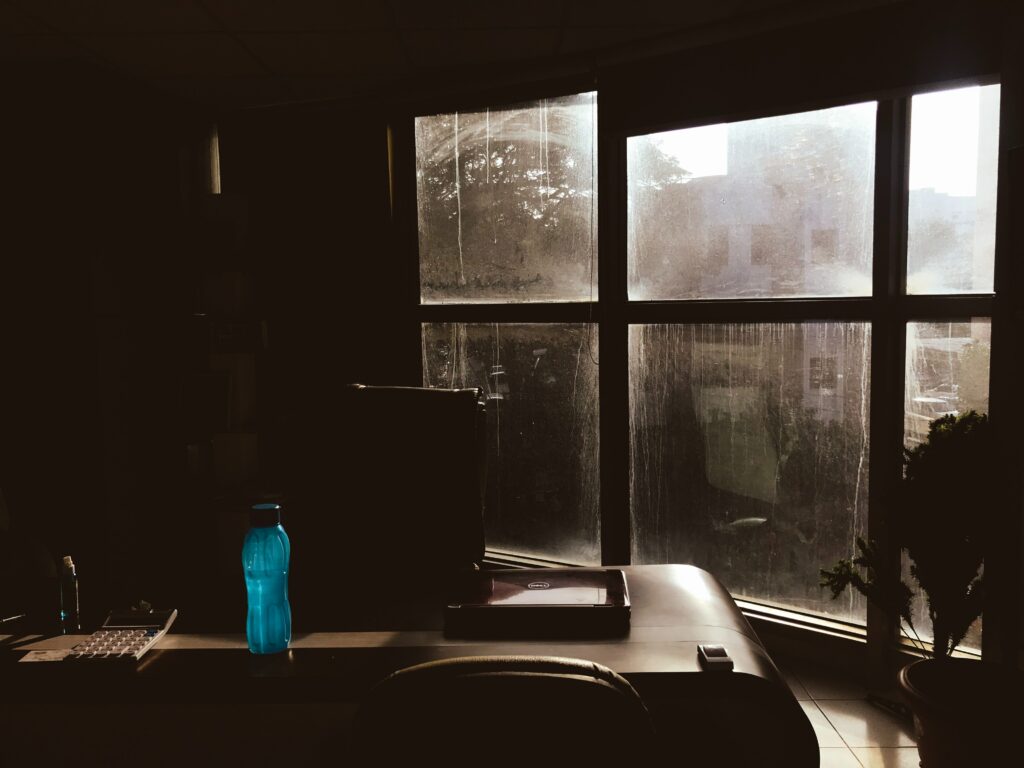 As a filmmaker and screenwriter, my goal is always to render new ways for Black queer people to exist on screen. I grew up on genre, a constant means of escape from what was often a difficult upbringing. But not seeing people or stories that reflect my own or of those dear to me, I took it upon myself to create what I wanted to see. With 8 years of experience working in Toronto’s film and television industry, I’ve worked on countless projects in post-production, gaining the opportunity to learn from experienced and talented filmmakers before venturing out to create my own stories. 2018’s ‘Freedom Summer,’ a short documenting Black Lives Matter Toronto’s Freedom School initiative – a summer camp for children – was soon followed by the short fantasy thriller ‘Paladin,’ written and directed by myself. Since then I’ve had the opportunity to work on several projects as both a director and story editor, all while continuing to grow my own slate of films. In 2022 my team and I began development for The Fly That Doesn’t Listen Follows The Corpse Into The Grave, and will be shooting the proof of concept this June. So expect to see this story on the big screen.