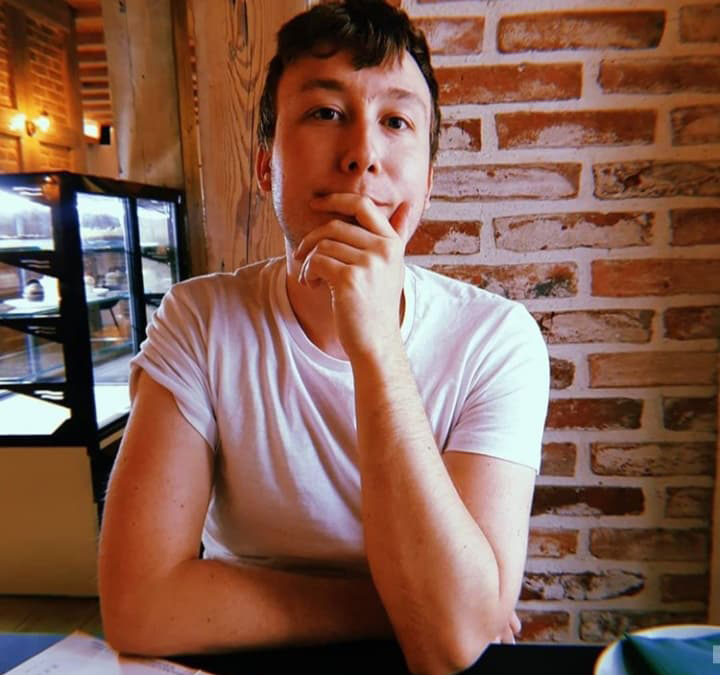 By adulthood everyone has had a vision that maps out their future: Penny will marry a stranger, Paul will die tragically, and Todd’s going to be a serial killer. Knowing one’s destiny certainly makes life simpler; but Molly has decided to take fate into her own hands. 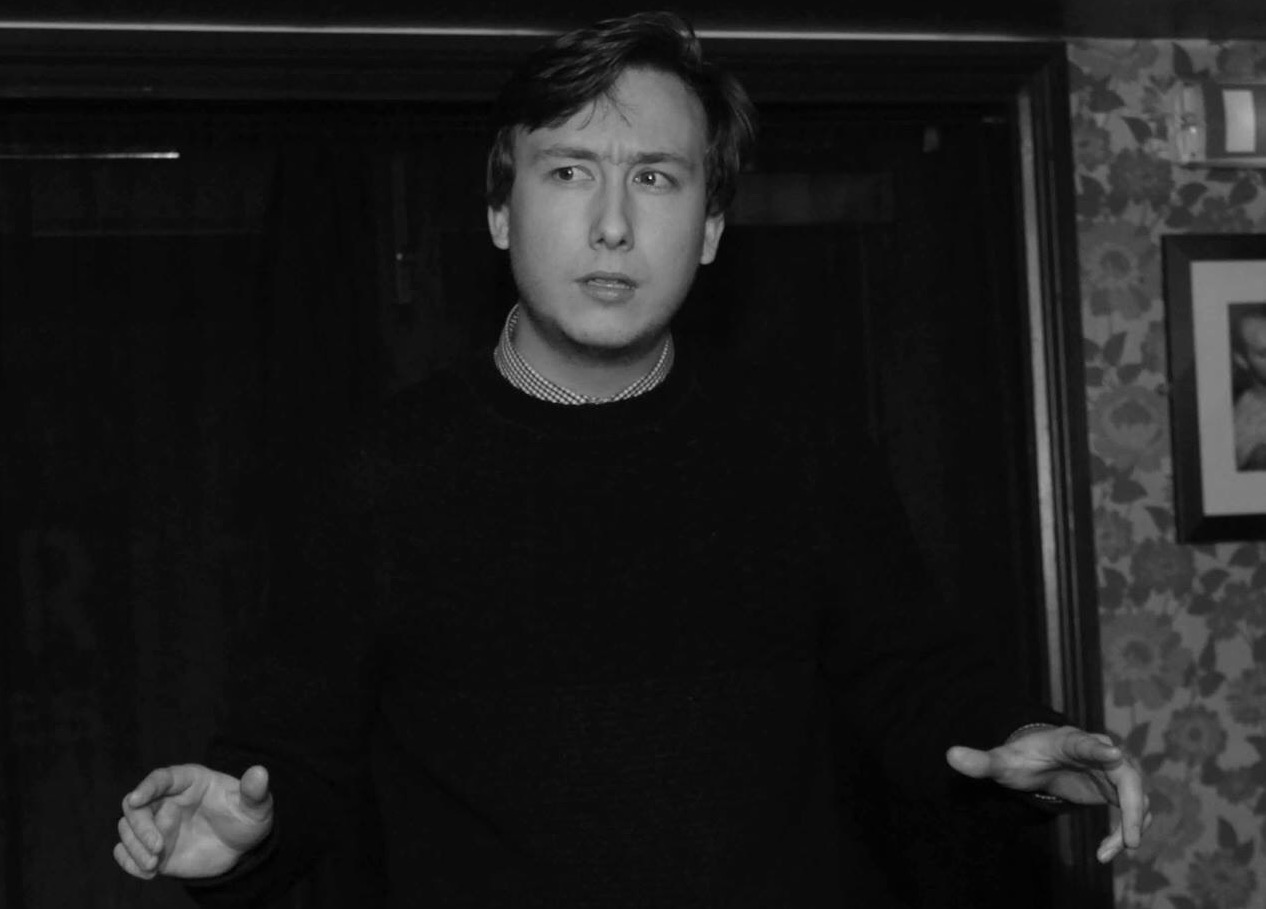 Liam Hale is a Welsh writer, comedian, and Psychology teacher currently residing in Liverpool, UK. Liam has written and performed in several comedy shows at the Edinburgh Fringe Festival and is part of Funny Looking Kids, a team of writers and comedians who create and perform a new family-friendly alternative comedy show once a month in Liverpool. He has a degree in Psychology and Philosophy from the University of Liverpool and aspects of these disciplines bleed into his work.

In his writing, Liam creates dystopian imaginings of the future with an undercurrent of dark humor throughout.  Liam’s pilot script was an opportunity to discuss philosophical ideas through the medium of a sitcom. “Our Vision” is a mockumentary-style comedy about people who have visions of key moments in their lives (including their deaths) and who happily use this knowledge to guide their actions. The show explores the concepts of Free Will and Determinism, through a dark comedic lens. This was inspired by Liam’s own existential dread and it appears his self-indulgent angst towards the future has proved useful after all.  Liam grew up on British sitcoms such as Red Dwarf and Blackadder which blended different genres together and these have definitely influenced his comedy writing. He also cites the episodic storytelling of high concept American Drama series such as Lost, Twin Peaks, and Westworld as influences, as well as philosophy driven comedy shows such as The Good Place.