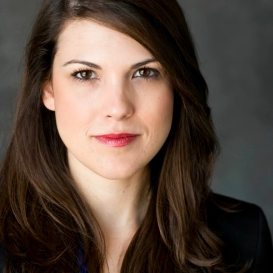 A seemingly put-together teacher impulsively invites her socially-awkward neighbor to her family’s Thanksgiving dinner, the first holiday since her boyfriend’s unexpected suicide. 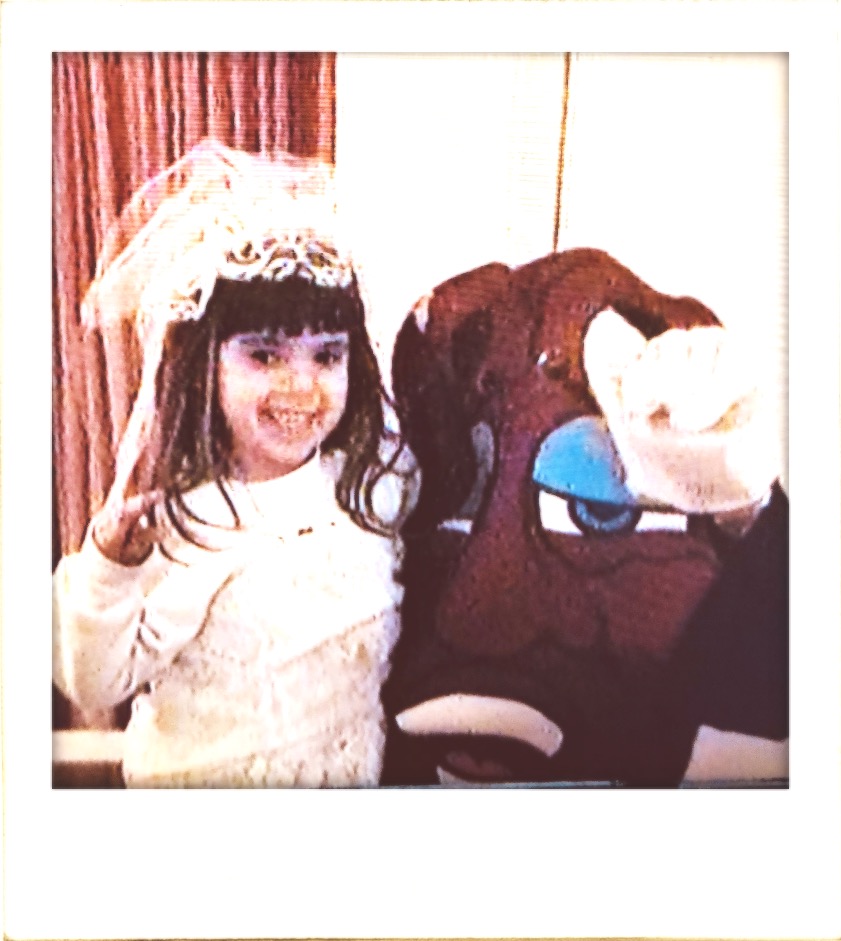 I’m well versed in obsessive worry. My family is a pu pu platter of mental health issues. I spent a long time in denial of that, and then over time, began to embrace it, even finding the humor in it and what the beneficial, beautiful side of mental illness could be.

I’ve had intrusive thoughts since I was a teenager. Violent “flashes” like stabbing myself in the eye or jumping off of the balcony. At that age, I would have benefited from seeing a character dealing with this issue in a human and funny way.

I learned to cope with my thoughts in all sorts of ways but it wasn’t until my twenties that I heard something that changed my perspective entirely. On a plane ride from Chicago to LA, I listened to a psychology course that hypothesized the correlation between genetic predispositions to certain mental illness and empathy. When I heard the theory it struck a chord, because it is what I have witnessed my entire life. My pediatrician dad and my nurse mom both had parents with severe mental health issues. Their empathy did not stop with their compassionate careers; if there was a stray dog within 15 miles of our house, it was going to be living with us soon. 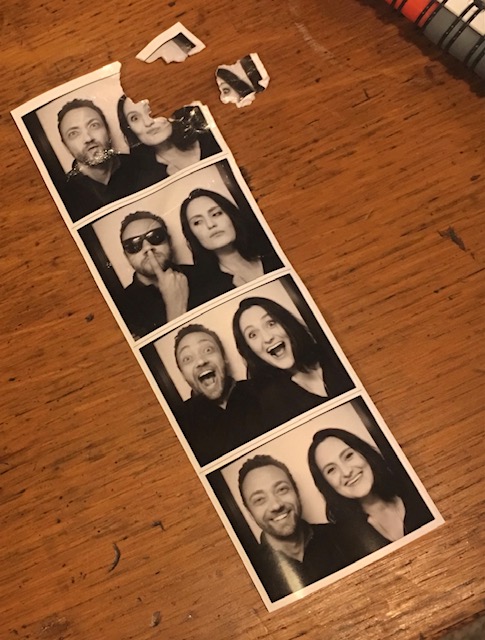 Coming from these experiences, I was inspired to tell a personal story about extreme “feelers” — people who embody the messy, intrusive, disorganized aspects of OCD, but also the positive, compassionate flipside. I also wanted to explore what it looks like when a struggling protagonist hides her anxiety- and how we, as a society, project normalcy onto each other in order to survive. 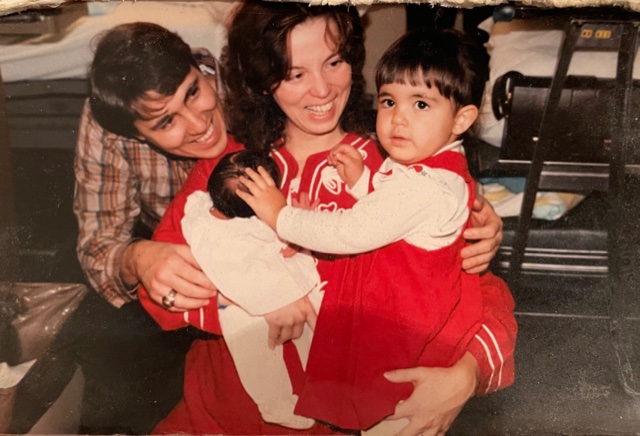 My name is Laurie Jones. I am a writer, improviser, and activist. I feel a whole lot and that is normally what I write about. I have gotten the opportunity to impact produce for some really cool documentary films, including the Sundance award-winning film, Unrest, which lead to my work with the non-profit #MEAction. Wishbone Theatre Collective is my home for live theatre and I improvise full-length narrative plays with Impro Theatre and Ripley Improv as a company member. I have a BA in Production Studies from Clemson University and an MA in Applied Human Rights from the University of York.  My coolest creation is my daughter Kenley, who is a feeler just like me and her dad, Paul. When I’m not working in the arts, I am either advocating alongside people with chronic illness or I’m trying on a variety of bridesmaids dresses.