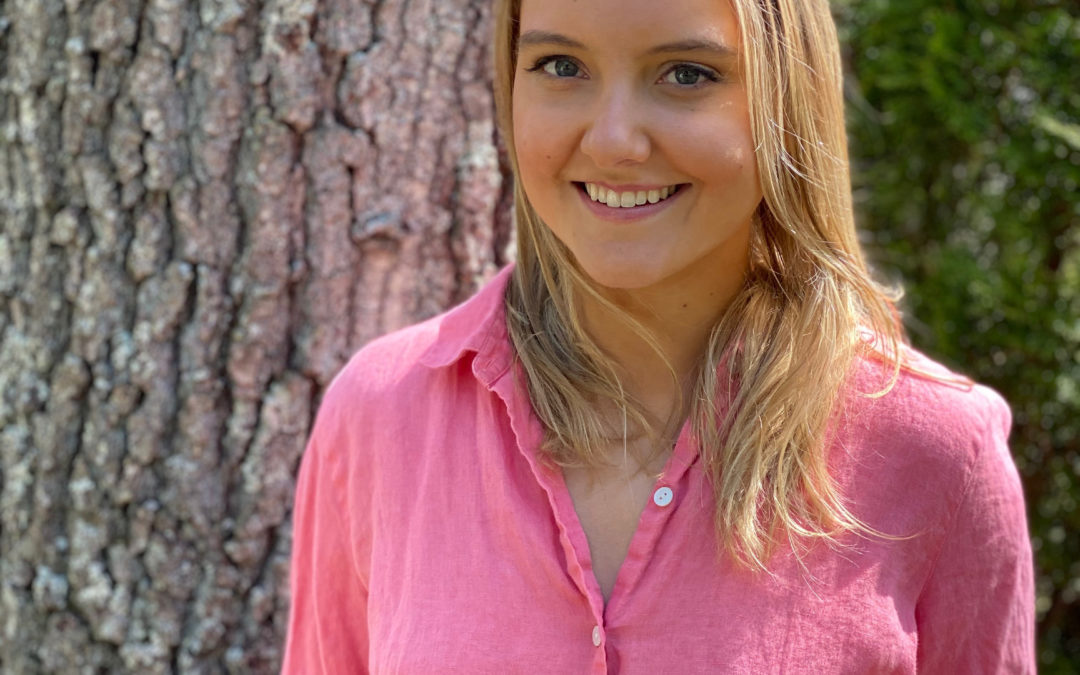 All You Want to Know

After realizing she had been sexually assaulted by her gynecologist years before, Sasha looks back at specific moments in her life that have stayed with her because she doubted her gut feeling and grappled with how people perceived her and how she perceived herself. 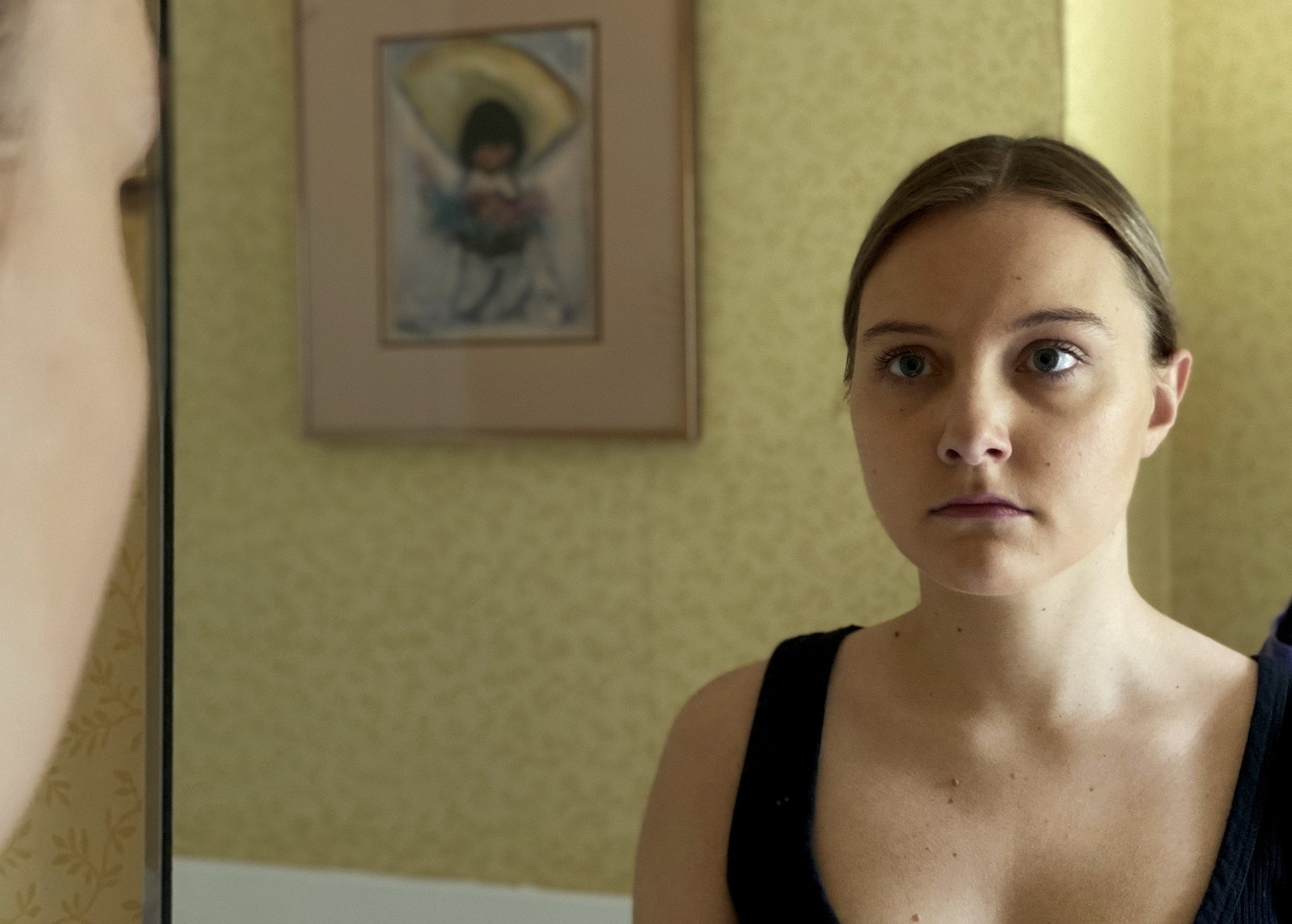 This script is based on my personal experience. When I was 24, I realized that years before I had been sexually assaulted by my gynecologist. I spent the next year processing all the emotions I had suppressed because of that. Without intending to, this script became a therapeutic way to put into words all that I had gone through internally. The script for “All You Want to Know” is a finalist for BlueCat and the Atlanta Film Festival. I was planning on filming it in the spring of 2020, but those plans have been put on hold due to Covid-19. I’m excited to go into production as soon as we are able to.

I received a B.A. in Film and Television Production from the University of Southern California. Currently, I’m a director, producer, and writer based in New York. My background is primarily in sketch comedy. I’m the Executive Producer and co-founder of Let that Marinate Productions and part of the comedy duo Shabs & Laurel, where I write, direct, edit, and act in sketches and web series. While the work I produce is comedic, the screenplays that I write are dramedies drawn from my personal experiences. My work explores women trying to understand the parts of themselves that they struggle with emotionally. I am a member of the Writer’s Guild of America and have written many features and TV pilots that I hope to soon direct and produce.