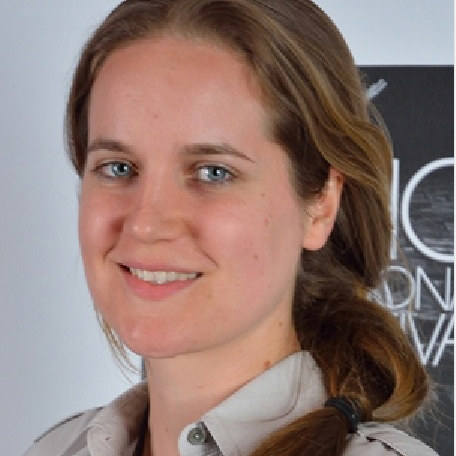 On Manhattan's rigid Upper East Side, a socially and physically uncomfortable woman embarks on a fraught path to sue her own family's pharmaceutical company over the drug that gave her life-altering side effects. A dark comedy.

Katie Blair is a screenwriter and director, currently completing her Film MFA at Columbia University, where she recently won the 2019 Breaking Barriers Production Grant for her thesis script. Katie has been a script reader for Anthony Bregman’s production company Likely Story and for the filmmaker Lee Daniels. She has also worked as an editor and associate producer at the documentary film company Checkerboard Film Foundation. Prior to film school, Katie worked at a law firm for three years, where she found a subject for a short film – which she wrote, directed, and co-produced (and which won the Best Actress Award at Woods Hole Film Festival).

Katie has had dozens of odd jobs – like working on a farm in Montana, babysitting a family with seven children, and getting promoted from Smoothie Girl to Guacamole Girl at a Mexican restaurant. As an undergraduate at NYU’s Gallatin School of Individualized Study, she created her own major – Medieval Saints & Food Restriction – which traced women’s relationships with their bodies, food, and societal power from Medieval times through present-day. Katie is a proud New York City native.