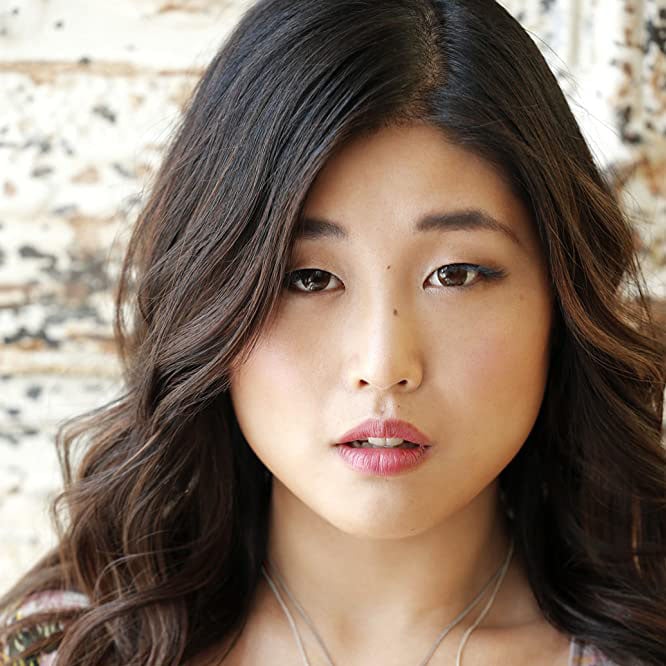 A young boy finds himself in the realm of a water spirit when his dead friend’s clothing is washed in his family’s laundromat. There he must decide what price he’s willing to pay in order to stake claim to his independence with help from the paranormal. 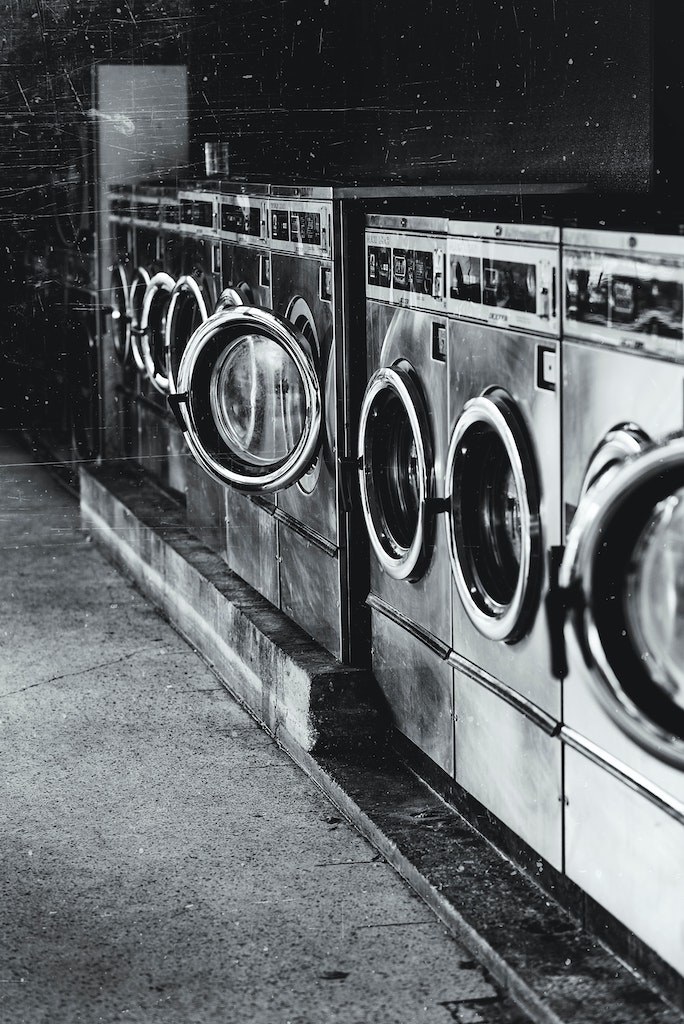 The soul of my project, Happy Laundry, is Han (한). *HAN* is a Korean word that doesn’t exist in English. The best way to describe it is as a deep sorrow or sadness that leads to a constant heavy weight and yearning in one’s heart that will never go away. It’s a national trauma that’s passed down, but it’s also what makes us as a people so strong willed. After all, they say every Korean is born with it. And from all the Korean horror films I’ve watched and ghost stories I’ve grown up with, naturally every Korean ghost has it too.

The subject of death has always been of particular interest to me as well. I remember seeing my grandmother in the hospital as a child and being struck that this frail woman whose hands had all but dried up was the same woman who used to yell at me for being too stubborn for a girl or directed my mom to “hold it in” a couple more hours while she was in labor with me because the Shaman told her that way I’d be born a son. It scared me that death was something no one had power over. And the thought of nonexistence – nothingness – terrified me. But ghost stories provided an alternative. 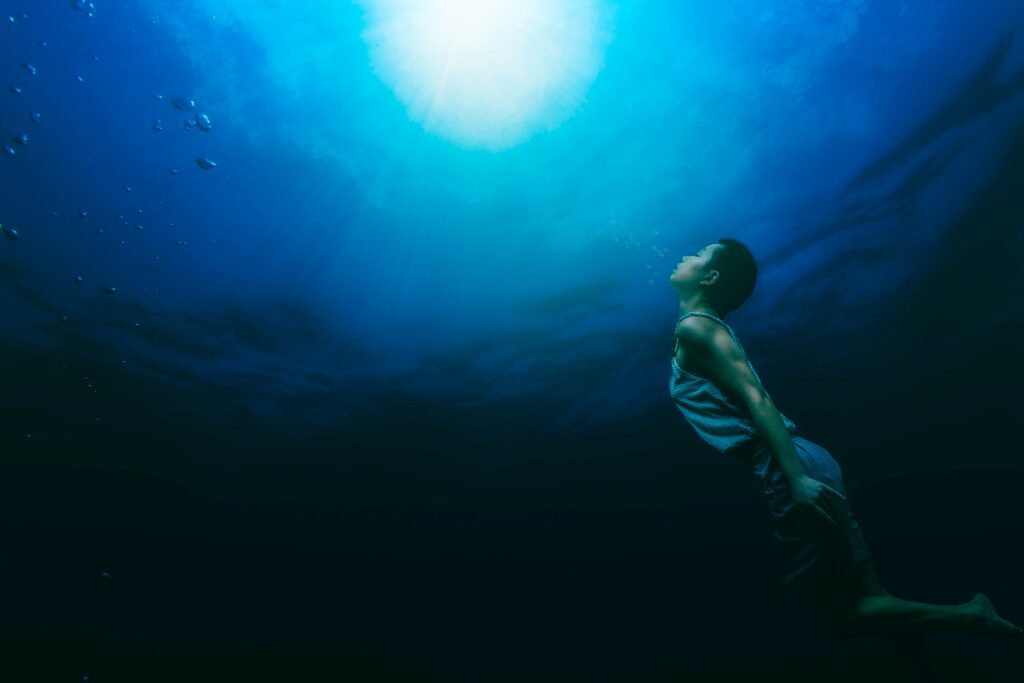 Now, creating my own fiction, I can explore the unknown and feed off of these uncertainties. I’ve decided to invite Hyun Min, a seven year old boy who’s acutely experiencing Han for the first time, into the ghost realm. There he must decide what price he’s willing to pay in order to stake claim to his independence now that his oldest friend and ally is gone. With a little help from the paranormal, of course…

The final dimension I wanted to investigate in my short was nationality. As a child born and raised in Seoul, sometimes I fixated on how my life would’ve been different had I grown up in an American city. Would my parents have financially struggled more? What problems would my language barrier have thrown at me? Would I be different not only because I was the unconventionally loud girl in school, but now because I had a different skin color and heritage than my peers as well? For these questions, I’ve set Happy Laundry in Flushing, Queens as opposed to Seoul, where Hyun Min must navigate his identity in this country so that I might investigate these questions myself.