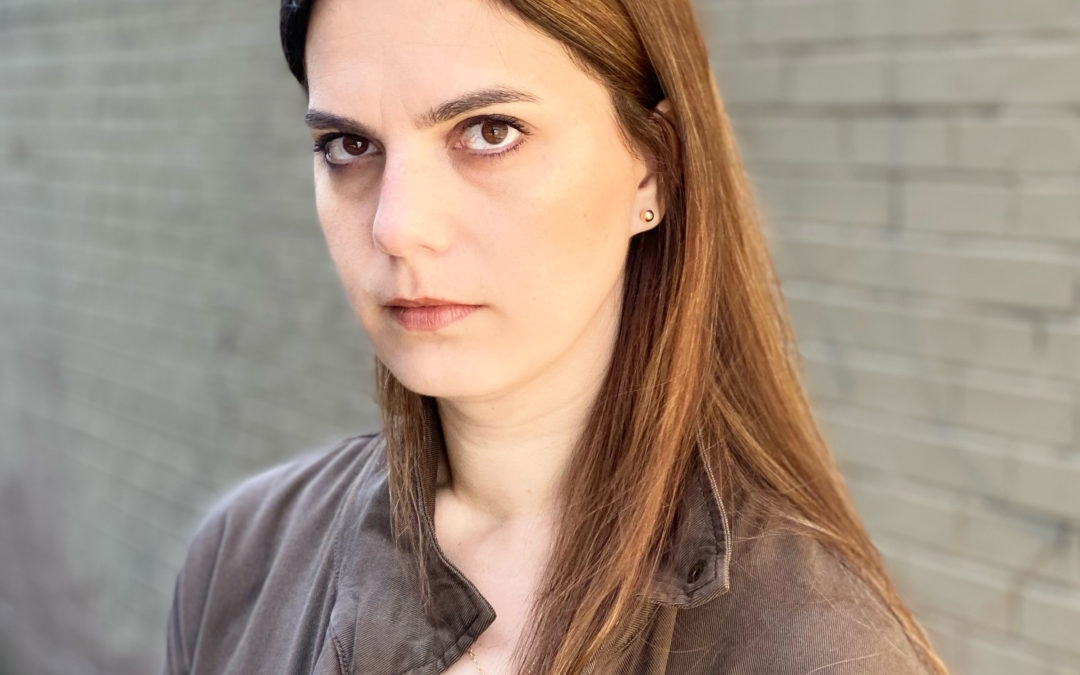 Twelve-year-old Iris is sent to live on a farm in rural Pennsylvania after an encounter with her mom's boyfriend. 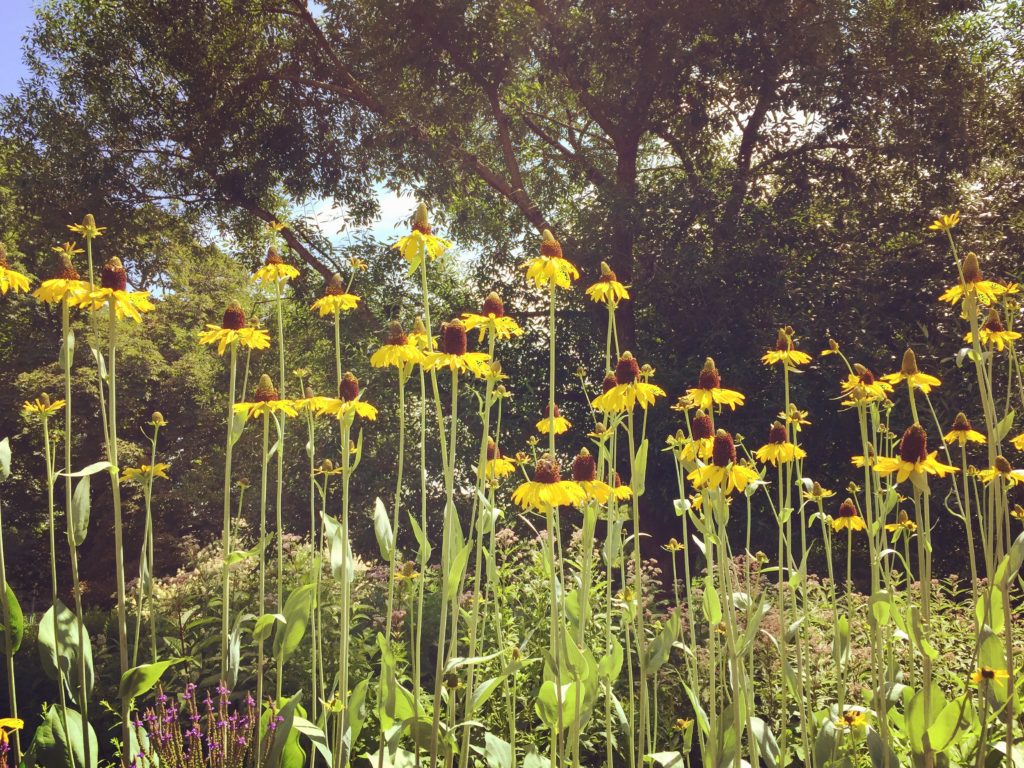 This short screenplay is a proof-of-concept for a TV series.

When we were twelve, “Iris” and I spent two weeks of the summer on my Nana’s twenty-seven acres in Pennsylvania. We divided our days doing chores and playing outside. Playtime was very important to my stony grandmother. Maybe it was because she got a break from us, or maybe it was because she believed in the importance of childhood.

Twelve is an interesting age. Some 12-year-olds look like a teenager and some still look like a child. Some have lived long enough to experience true emotional trauma, and some have been fortunate to stay protected for the time being. I was like the character Pruey: babyfaced, flatchested, and naive. Iris was duteous and far more mature, yet surprisingly fragile. 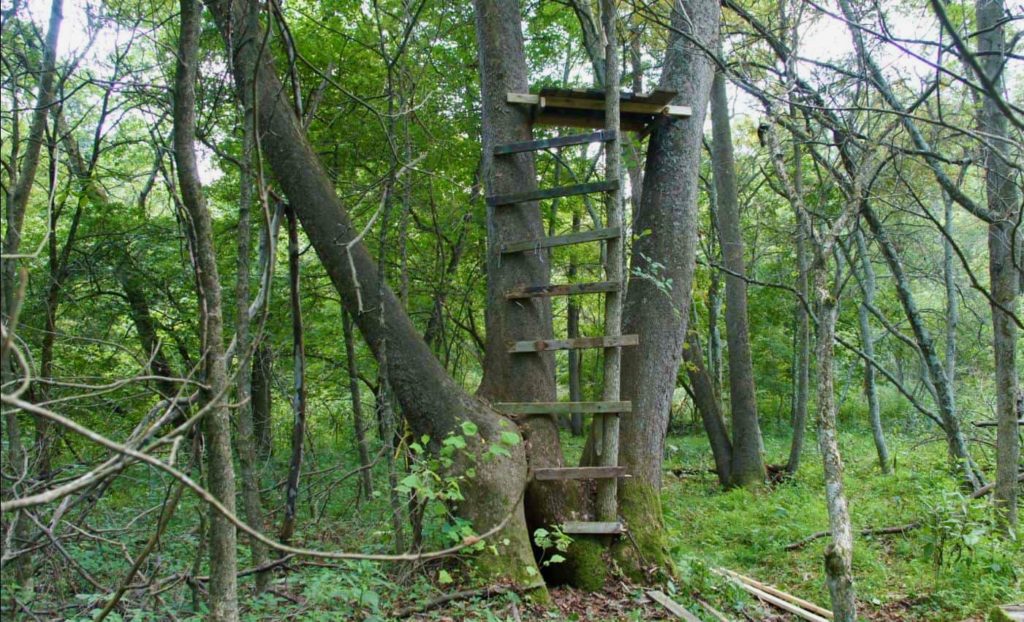 Little Orange Flags is nostalgic, yet fictionalized. Writing it was a way for me to celebrate my grandmother’s legacy, while also symbolically giving Iris the opportunity to take back what had been stolen from her.

I’m an award-winning producer, screenwriter, and actor. I’ve produced two feature films, several short films, music videos, and branded content. In my feature film, The Quitter, critically acclaimed by The New York Times, I produced and acted in the leading role. My most recent short film, which I co-wrote and produced, Master Maggie (starring Lorraine Bracco, the late Brian Dennehy, and Kenan Thompson), marked my 4th film that world-premiered at the Tribeca Film Festival. Aside from adapting Little Orange Flags into a series, I’m currently in development on a feature film I wrote, set in the world of Sitting Volleyball.