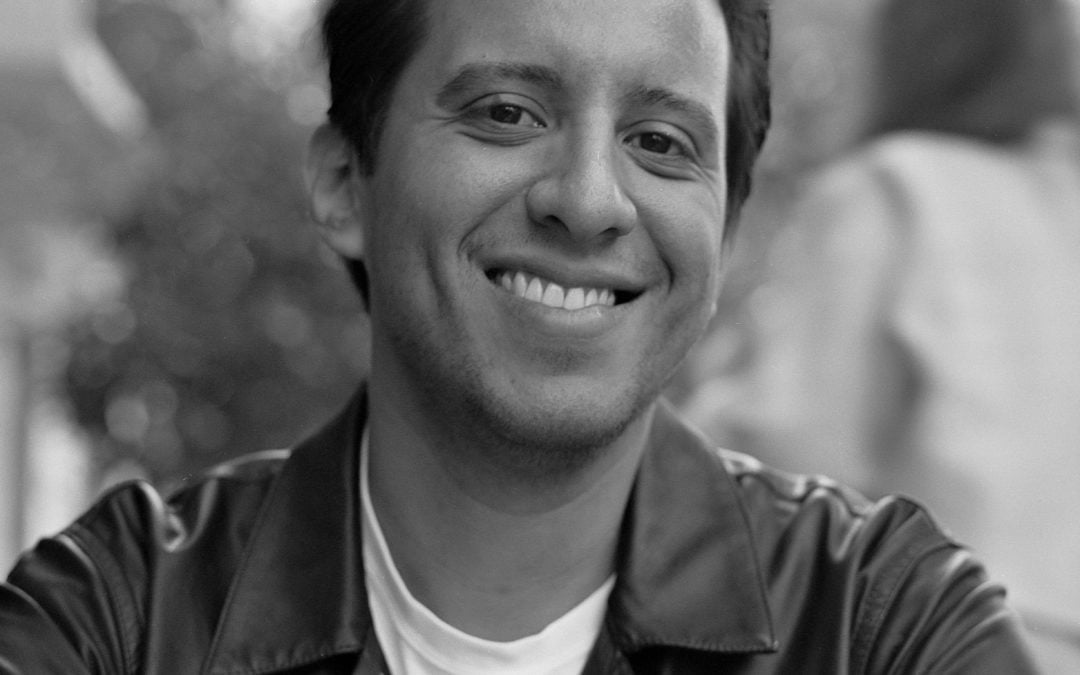 A couple of indigenous Guatemalans receive an unexpected visitor threatening to throw their lives into complete disarray. 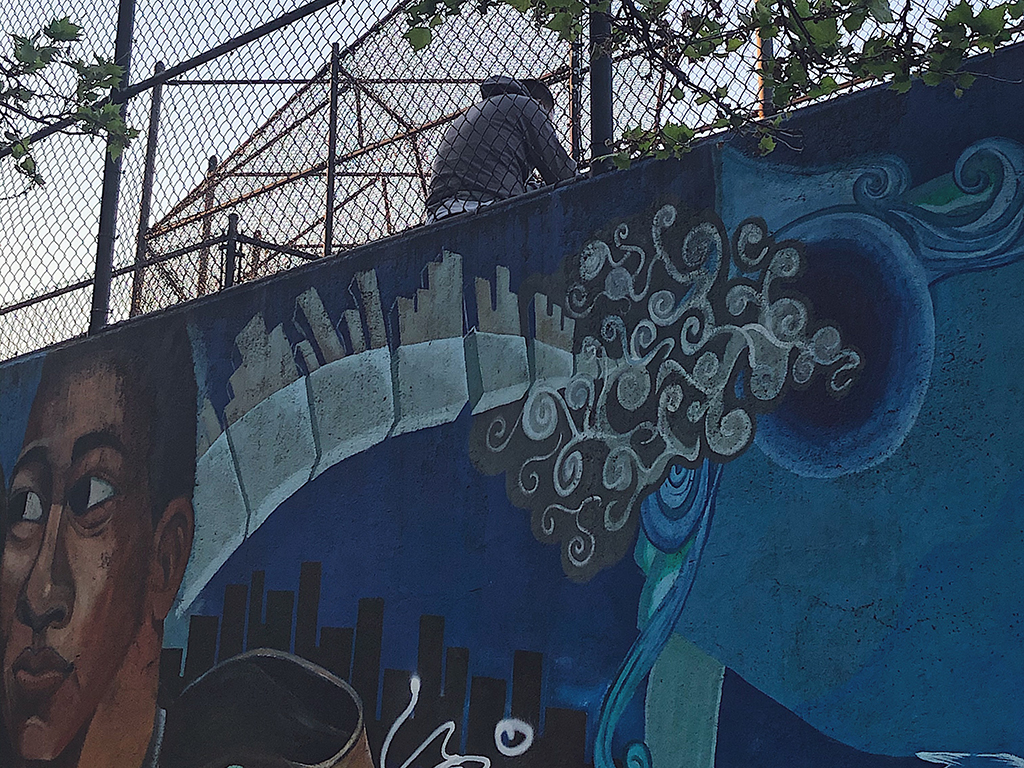 Jorge Sistos Moreno is a New York based film director, screenwriter, and producer, born and raised in Morelia, México. He is a proud graduate of the MFA in Film Production at New York University, Tisch School Of The Arts.

I grew up in México and graduated in Philosophy. At that time there was a war between Cartels and the Mexican Federal Government in my hometown. In a way, these events resonate in my narrative. Coming from a place in conflict and a city full of legends and ghost stories lead unwittingly to delve into genre, but also to develop a critical position in the face of power.

The idea of IN FREEDOM film was conceived on a quiet night, dining in a local McDonalds’ in New Jersey. When I overheard a discussion on the phone between a couple from Guatemala with their children back home. Their situation was complex: Do something illegal to survive. In their case, it was to bring back their deported children illegally to the US. After listening to the conversation I went home and translated their situation to that state of constant, unnerving terror. Something that I had experienced before. 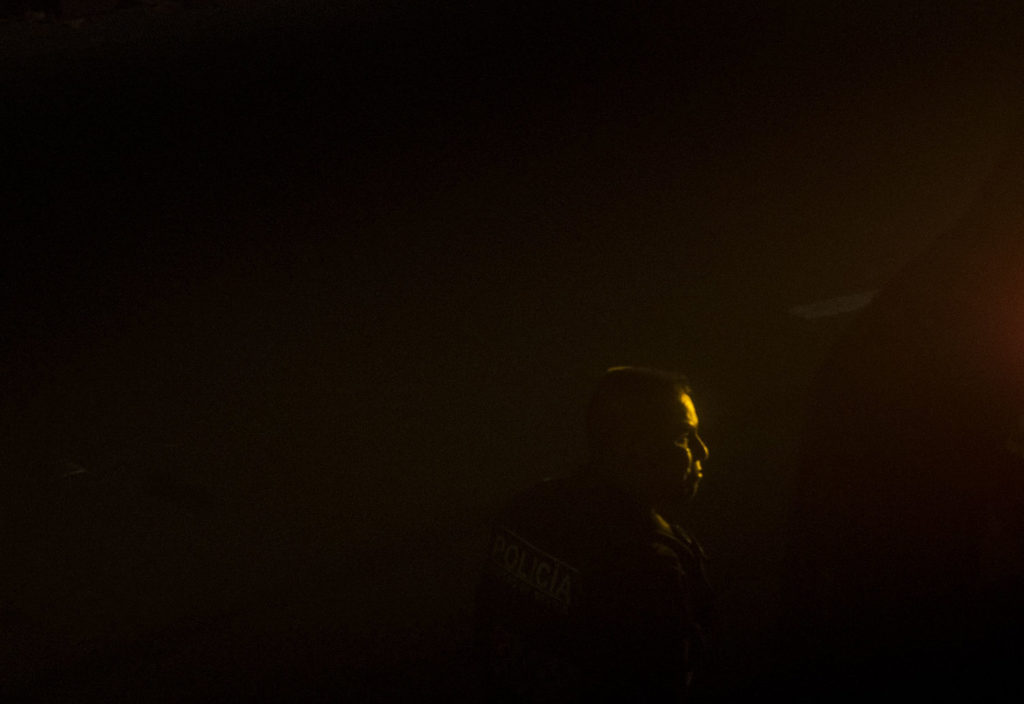 The film is about a deep human emotion: fear. To exist in constant dread. I am confident I know how to powerfully portray this on the screen. I want to share my character’s fear but also want the spectator to identify it — in a way to establish how terrible it is to live in constant fear. And I feel the scenario of this film is the perfect way to express it.

IN FREEDOM film is how I decided to communicate its feeling, through my experience and a Hitchcockian style merged with realism. I believe this film will give an experience to the viewer and ultimately lead them to empathize with the otherness since this has been the situation of many Latin-American immigrants through decades.