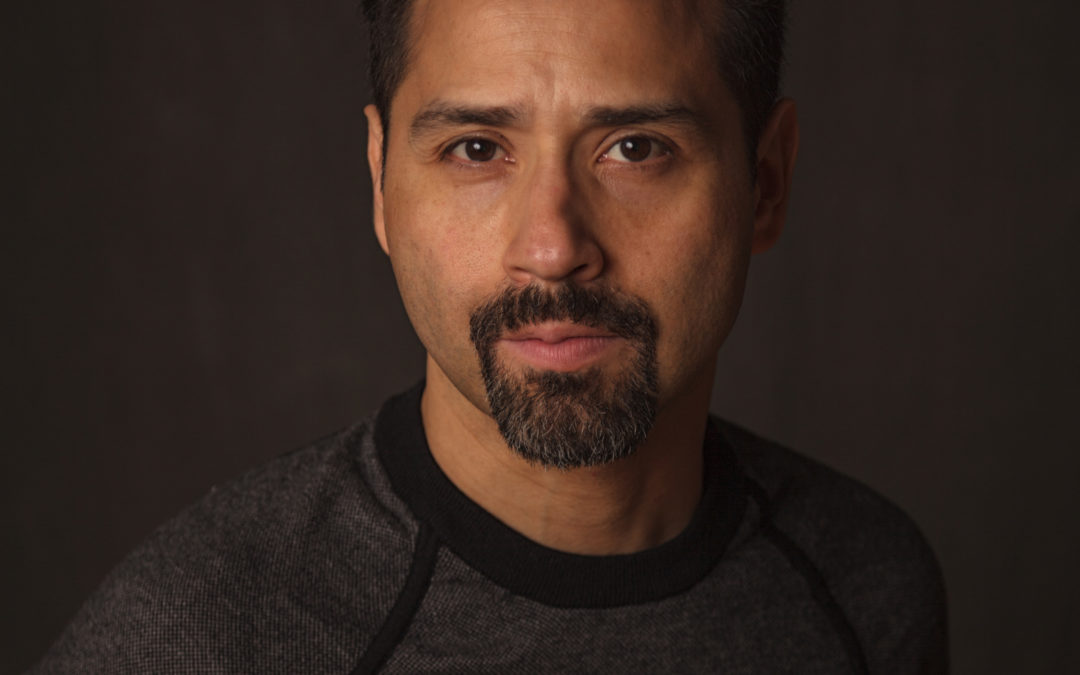 Johnny is an 11-year-old Latino boy whose uncle has been seized by I.C.E. Needing money to hire a lawyer for the uncle, Johnny must go with his father to a drug deal. Inspired by true events. 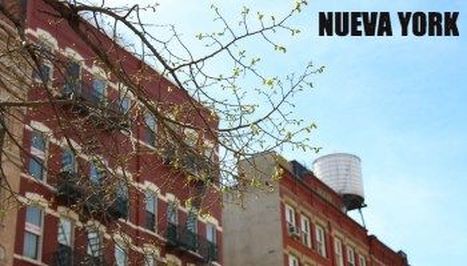 SPIC highlights the realities I faced as a kid. Growing up, I had to make conscious choices not to join gangs and do crime. My father also faced that same reality.

My parents first arrived in the USA as “illegal aliens”. Throughout my childhood, they remained lower working class immigrants who didn’t speak the language.  The neighborhood gangsters saw my father was ripe for them. With the American-dream eluding him, they offered him opportunities to make fast money.  Trust me, he was tempted.  I witnessed it!  But seeing my reaction, he said no to them. Where I grew up, it was a constant struggle for both father and son to not take the “easy way” out and to confidently embrace who we are. Embrace it all, including our class and race struggle.

For years my wife begged me to write about these events, I didn’t want to. First, who’d care about this story? Two, if I reveal private things my family experienced – struggles they confronted – both my mom and dad would be angry with me. I didn’t need or want that.

But while doing research on another script I wrote, I saw a new reality I can’t ignore. Nowadays, due to gentrification, working-class families, especially those of color, are being forced to move out of bigger cities and into cheaper smaller towns. To the point that the issues inner-city kids faced back in the 70s, 80s, and 90s are now being replicated in suburbia. History repeating itself!

After years of my wife’s coaxing, I had to write SPIC.  It highlights the things I experienced as a kid growing up in Brooklyn, with the twist that this is actually still occurring, but in modern-day small towns. As a kid I couldn’t put words to it, but I could feel a conflict happening… In a world of darkness and division, how to honor light and unity? This is the same dilemma the characters in SPIC also deal with. They have to face and confront this —before it consumes them.

When I first wrote SPIC my parents were upset. But now that the BlueCat has recognized the script as a Finalist, they’ve expressed a bit of joy too.  Maybe they can be proud, and not embarrassed, about the things they had to tackle and the choices they did make. Thank you, BlueCat, for choosing SPIC.  I was hesitant to share this story, but now I’m ready. I hope SPIC inspires viewers, young and old alike, to trust that in a conflict-ridden world you shouldn’t have to sell your soul. Oh, and my wife, who is a director, is excited to helm the film and bring it to life.  Can’t wait for her to direct it, full steam ahead! 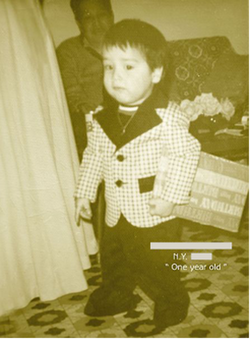 Johnny Sánchez is a multi-hyphenate (actor+writer+producer).  Born and raised in Brooklyn, N.Y. to “illegal aliens” he was labeled an “anchor baby”.  But since he’s an adult now, he prefers Anchorman!

As a kid Johnny could feel walls everywhere, literally and figuratively.  But in the 3rd grade he experienced something that would change his life forever.  He was cast as a rabbit in the school’s Christmas Play.  Rolling across the stage and battling the evil witch, Johnny loved it.  But something else happened, he saw the power storytelling has of bringing all kinds of people together, and discovered what he wanted to do for the rest of his life.  He attended the Drama Program at N.Y.C.’s prestigious La Guardia High School (a.k.a. Performing Arts).  In high school Johnny honed his artistic sensibilities, it was also the first place where he was regularly surrounded by a diverse group of multi-ethnic kids.  But while La Guardia H.S. was “diverse” Johnny was only one of two Latino boys in his year’s acting program.  To drive the point home even more,  he became the only Latino male to actually graduate from the acting program in his year.

As an actor, Johnny Sánchez has worked with Steven Soderbergh, Michael Bay, Sidney Lumet, Frank Oz, Arthur Hiller, John Badham, Hugh Wilson, etc.., to name a few.  He was also a member of LAByrinth Theater Company for over 12 years, and is currently a member of The Actors Center in NYC. .

As a writer, Johnny co-wrote A THROUGH M, a political, Sci-Fi, short film produced in collaboration with the A.F.I.’s Directing Workshop for Women program.  A Through M won Best Dramatic Short Script and also Best Dramatic Short Film.  SPIC is Johnny’s second short script.  Johnny’s first feature screenplay AMBER, currently in development, achieved an overall rating of “8” on The Black List.  Less than 5% of the scripts hosted on The Black List have received that critical score.