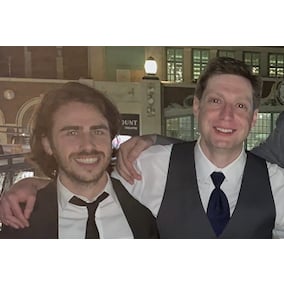 In 1938 New York City, cartoonists, mob bosses, and titans of business vie for supremacy in the nascent comic book industry. 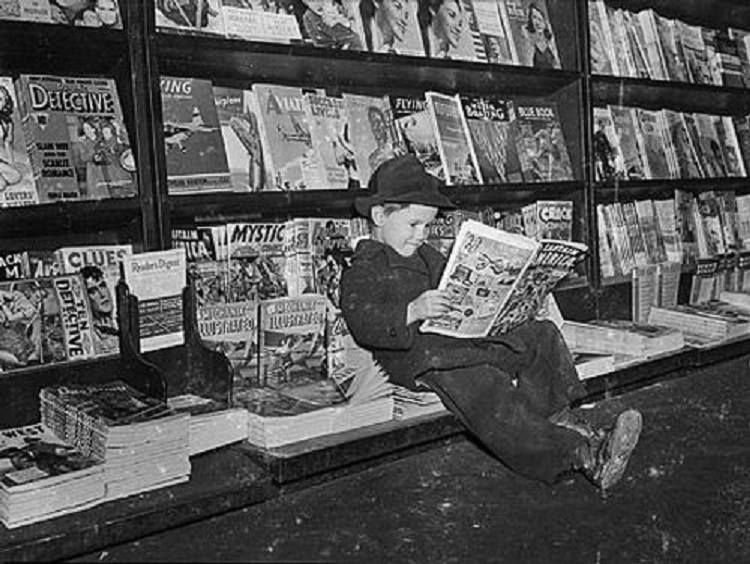 John Paretti & Jakob Free are writing partners based out of New York City, who met during their shared time as employees of Marvel Comics. John is from Pennsylvania, was a film major in college, and worked on several films and television shows before fate lead him to Marvel. Jakob was born on Long Island and has spent most of his life bouncing around New York. In addition to Pulp Syndicate, Jakob is a writer of comics (Suburban & Chickenhawk, World War Terminus) and a novel-in-progress. 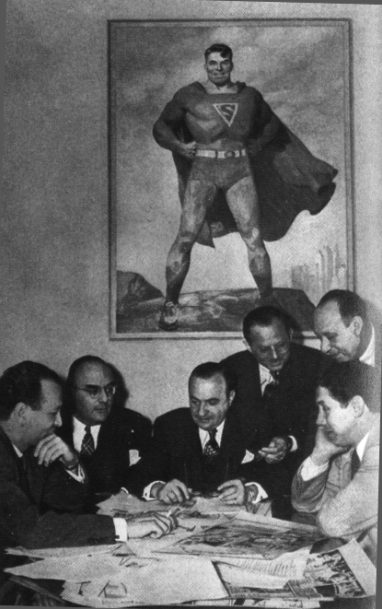 Pulp Syndicate chronicles the early days of the comic book industry and the pornographers, bootleggers, mobsters, and dreamers who accidentally created it. It’s a deeply personal story for us that combines all of our passions into a script that has just as much to say about our present day as it does about 1938.