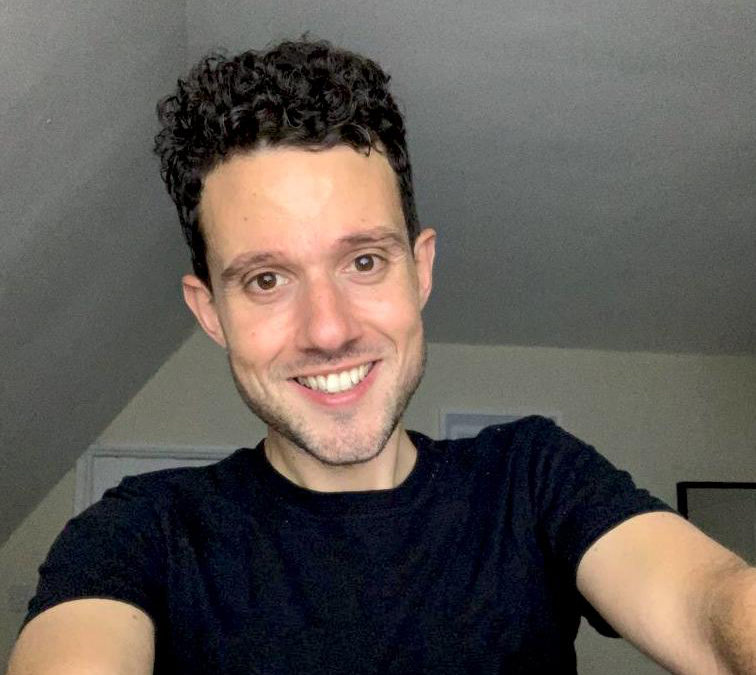 An unconventional love story between Shannagh, a free thinker with bipolar, and Pete, a guarded ex-con battling with bulimia – shown only through their weekly dates on Sundays. 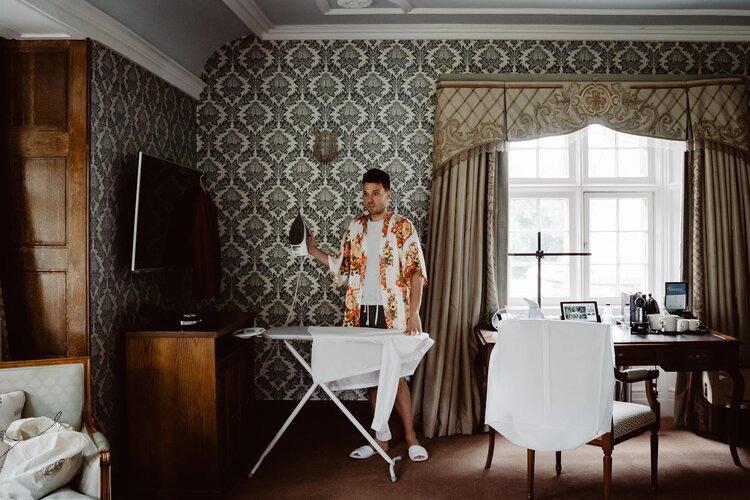 Joe is a screenwriter who writes everything from drama, comedy and thriller features to sitcoms and shorts.

The product of Maltese parents, Joe was raised in the modest backdrop of urban Essex, England. Brought up on back-to-back episodes of Friends and Robin Williams’ movies, he developed an innate love of storytelling early on, spending entire summers writing horror novels and absurd soap operas in his bedroom.

Over the years, Joe has reached the final stages of a number of competitions, and currently has a feature script in the early stages of development. 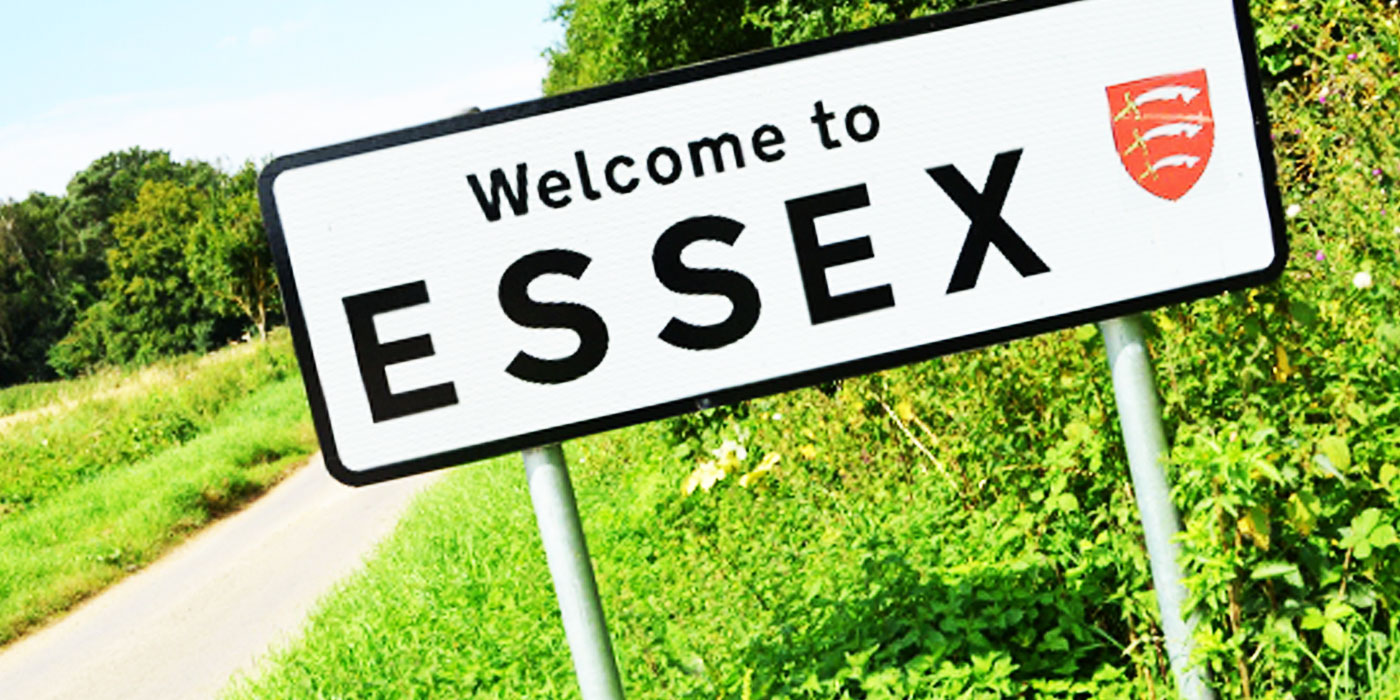 Although Joe’s scripts differ in genre and format, the common thread through all of them is his unique take on the human condition and subtle blend of comedy. Not to mention his love of creating characters that jump off the page and dialogue that reads raw and fluid.

Super reads: 10 years after his first script…Joe is still scriptwriting every day, adding more ambitious works to his ever-expanding portfolio of screenplays.