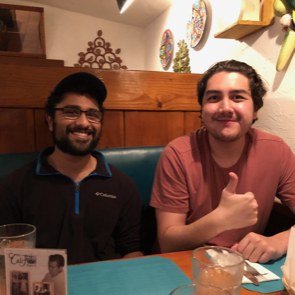 In a rapidly gentrifying San Diego, a power-tripping weed plant and a coughed-up lung convince a young couple to open a “cannabis-infused” home restaurant to exact revenge on the DEA and a local cheesesteak empire. 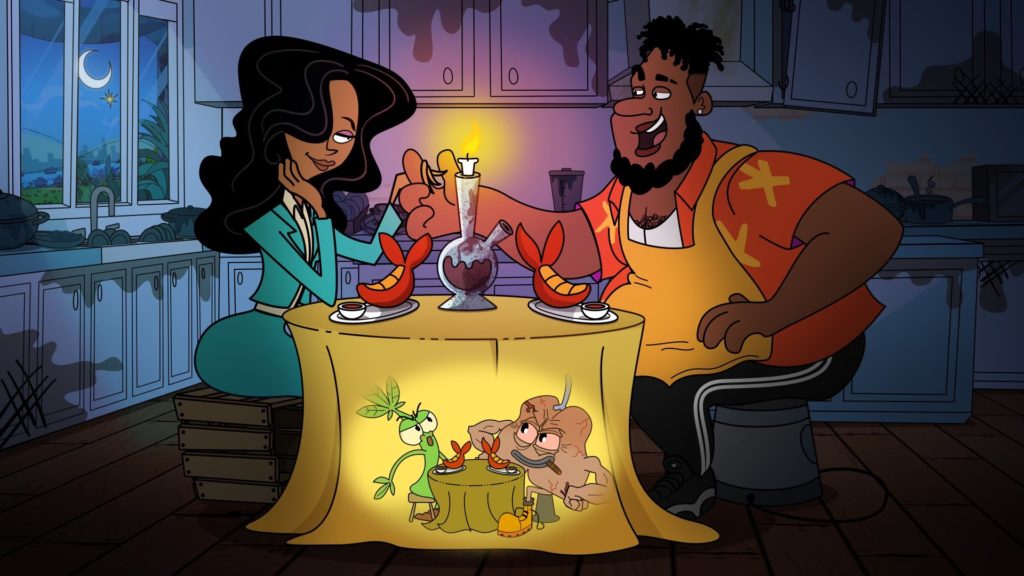 Jimmy Prosser and Rohan Shankar are a writing team who met at New York University (NYU) where Jimmy was a Dramatic Writing major in the Tisch School of the Arts while Rohan focused on philosophy and finance in the Stern School of Business. The result of their complementary skill sets – Jimmy’s boundless creativity and Rohan’s strongly logical intellect – often is compelling original content with an appealing comedic facade that, initially, masks a much deeper social commentary. Jimmy has been working on the main story and core characters for Flop N Rage (recently renamed Dimebag) for several years. But more recently, Jimmy and Rohan have worked closely together to greatly expand the story and world into a full 8-episode first season, with future seasons planned. They recently completed character and key shot designs for pitch materials while working with artists at Boxel Studio, a leading animation facility based in Tijuana, Mexico. Beyond Dimebag, Jimmy and Rohan have several projects in the pipeline, including a feature mockumentary inspired by Jimmy’s grandfather – Korean Shooter, a comedic tale of misplaced revenge. 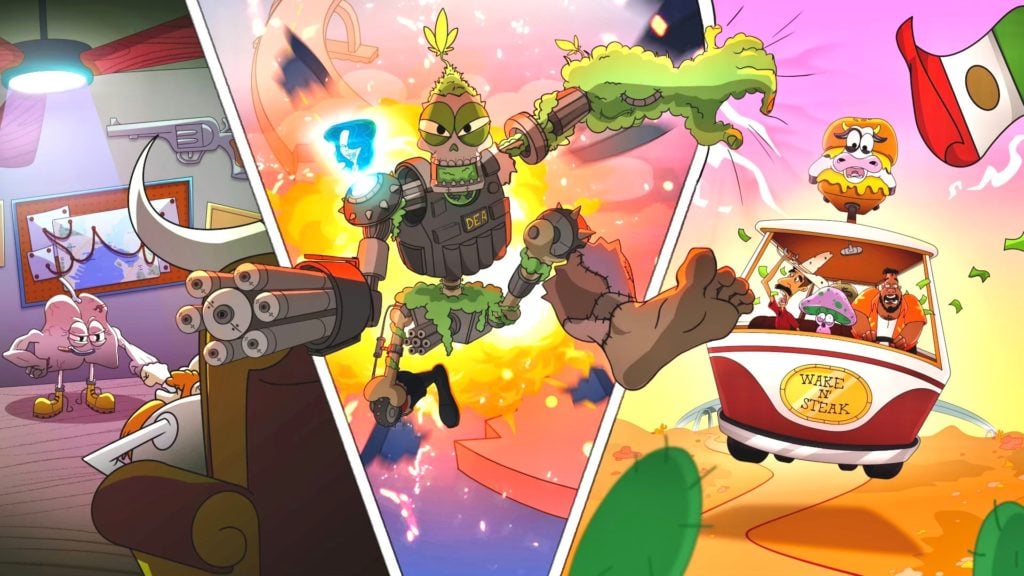 Dimebag is an animated series for teens and adults. It is a stoner epic tale but not a traditional cartoon comedy. Yes, it’s hilarious, but also emotional, cinematic, and rooted in character. At its core, Dimebag is a love letter to power, mind-expanding drugs, revenge, and redemption. Themes of gentrification, immigration, and social and political injustice abound. The show is anchored by two surreally personified characters: Grassius Clay, a sociopathic weed plant struggling with adolescence, and Lung, a coughed-up organ trying to piece his broken heart back together. Imagine if Plankton from SpongeBob had the cutthroat power and hungry intelligence of Walter White – that is Lung—the Queen of our chessboard. His King is Grassius Clay, an immobile marijuana plant who evolves from an adorable seedling into the power-tripping Mohammed Aleaf. Set in a rapidly-gentrifying San Diego in 2005, Grassius manipulates the ambitious, vengeful Des and her talented but unemployed chef boyfriend Flop, into opening a cannabis-infused home restaurant. Unbeknownst to Flop, Des and her brother (Filiberto) fled Mexico for the U.S. after their father’s murder by a rogue DEA Agent (Sunny Dae), who harbors an unhealthy obsession with them and their unique plant. The lead human characters (Des, Flop and Filiberto) are frustrated young adults taking action to improve their quality of life, while the non-human characters concoct their own plan for freedom, control and, most of all, revenge. It is Breaking Bad x SpongeBob SquarePants x Akira. 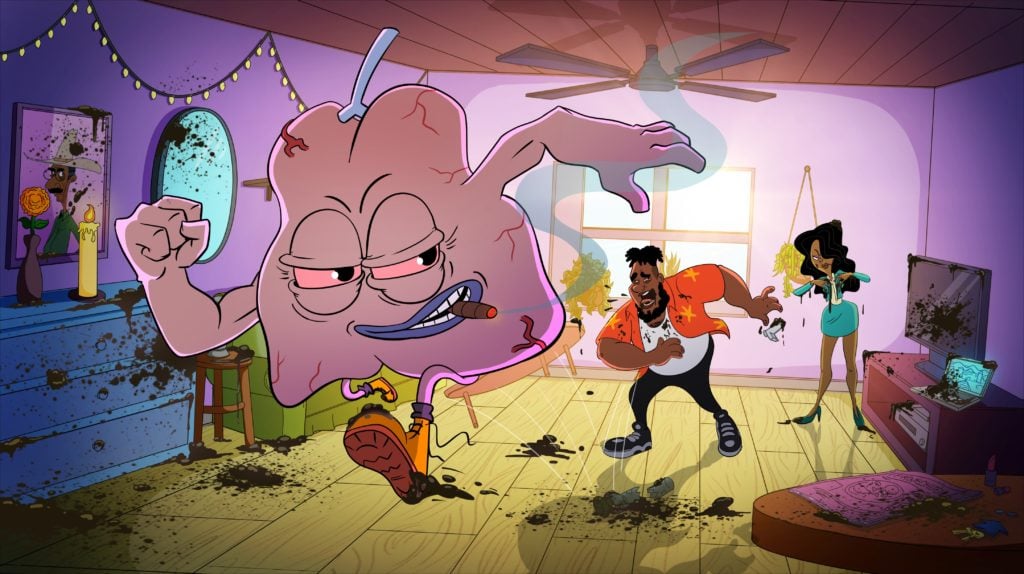 Jimmy Prosser is a writer/director who grew up in San Diego, immersed in the exciting cross-border community that also is rife with serious economic and social inequality. He is a graduate of New York University’s Tisch School of the Arts, and his pilot for the limited series John & Meryl was selected by Tisch faculty as the Outstanding TV Thesis (Drama).The script also was on The Black List’s “Real Time Hot List.” He interned for the President of the Motion Picture Group at Paramount Pictures, Bob Weinstein’s desk at Dimension Films (The Weinstein Company), and DIGA Studios. Working with Rohan, Jimmy’s recent short film, FOOLS, won the Grand Jury Prize at the London Indie Short Festival, and was named Best Film Noir at the IndieX Fest.

Rohan Naren Shankar hails from Boston, and is a graduate of NYU’s Stern School of Business. In addition to his comedic writing background, he also is a USCF Class A rated chess player, and was NYU’s Global Debates Champion. Rohan’s personal connection to Flop N Rage is rooted in his parents’ story as immigrants seeking to naturalize as American citizens. In addition to Flop N Rage, Rohan and Jimmy created Charlatans, a half-hour drama series driven by three families confronting a shared past of deceit while trying to salvage the future direction of the Mormon Church. The pilot is on Coverfly’s “The Red List” and was a Finalist in the Film Empire’s “Industry’s Next” competition.