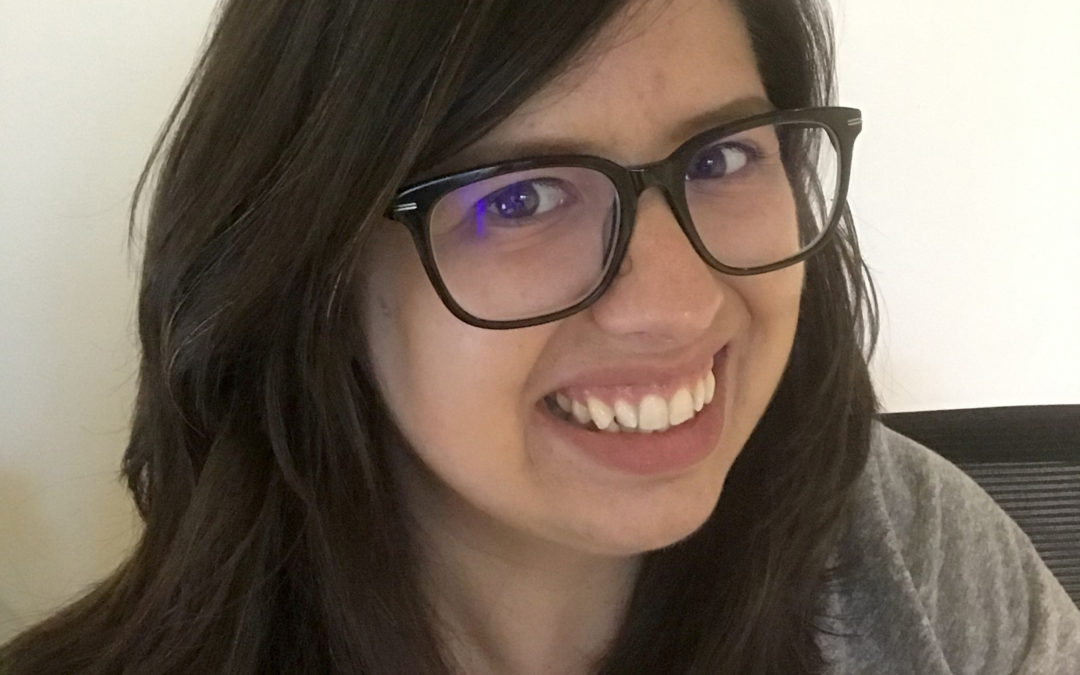 Entre Nos (Between Us)

A Mexican family divided by the US-Mexico border that centers on the oldest daughter, Lupita, who, after her brother is suddenly deported to Mexico, struggles to keep her family together while raising her younger siblings, one of which is pregnant. 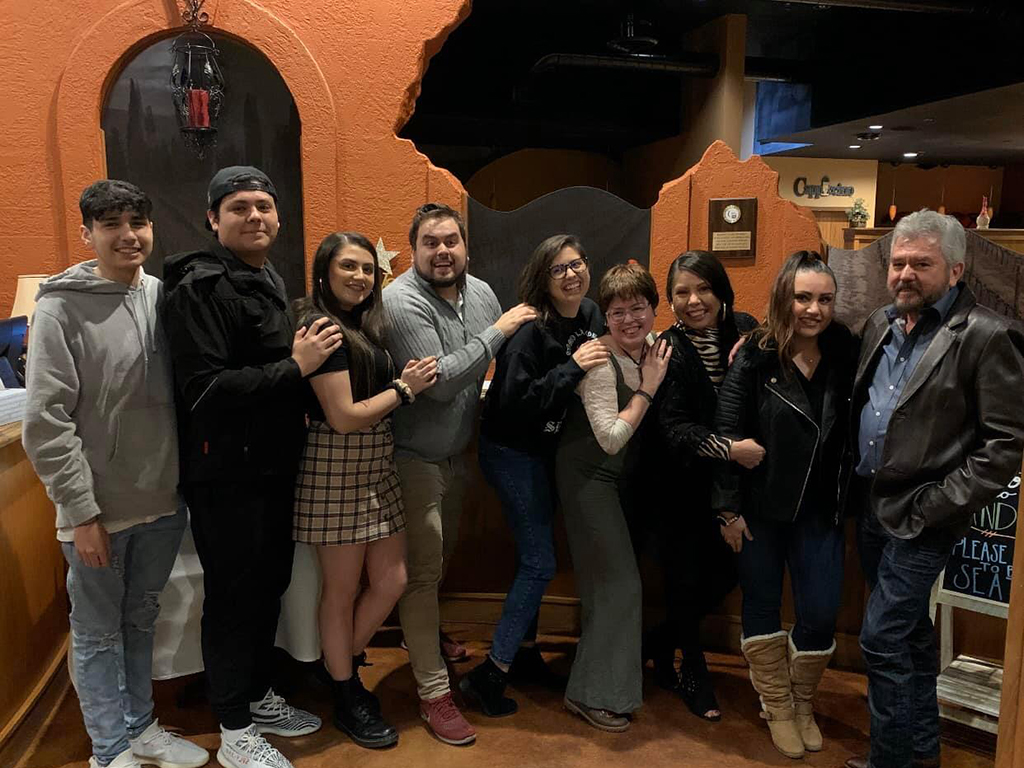 Growing up a mixed-race tomboy raised by a poor single mother in the Midwest, Jesenia Ruiz knows what it’s like to be caught between cultures — white and Mexican, masculine and feminine, rich and poor, privilege and oppression — and wrestles with ideas of class, gender, diaspora, and identity in her work. She writes because she never saw people like her on TV growing up, and she wants better for her five younger siblings. Currently developing a show with Cartoon Network, as well as writing a short film for Film Independent’s Project Involve Program, Ruiz was a Story Editor on Good Witch and has also written three Lifetime Network thrillers. Ruiz is a graduate of USC’s MFA in Screenwriting Program and two NHMC TV Writers’ fellowships. She was also a Showrunner for “NDNs in LA,” an original six-part comedy web series about a native woman working to advance her community in Los Angeles. Sponsored by LA Skins Fest and Pop Culture Collab, “NDNs in LA” was written as part of the Native American Writers Room program where Jesenia ran a writer’s room of five and co-wrote the pilot.