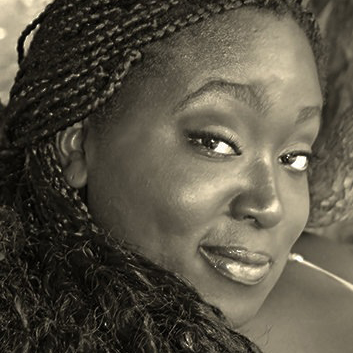 An African American woman recounts the story of her life in the form of a tall tale too fantastic to be fully believed. 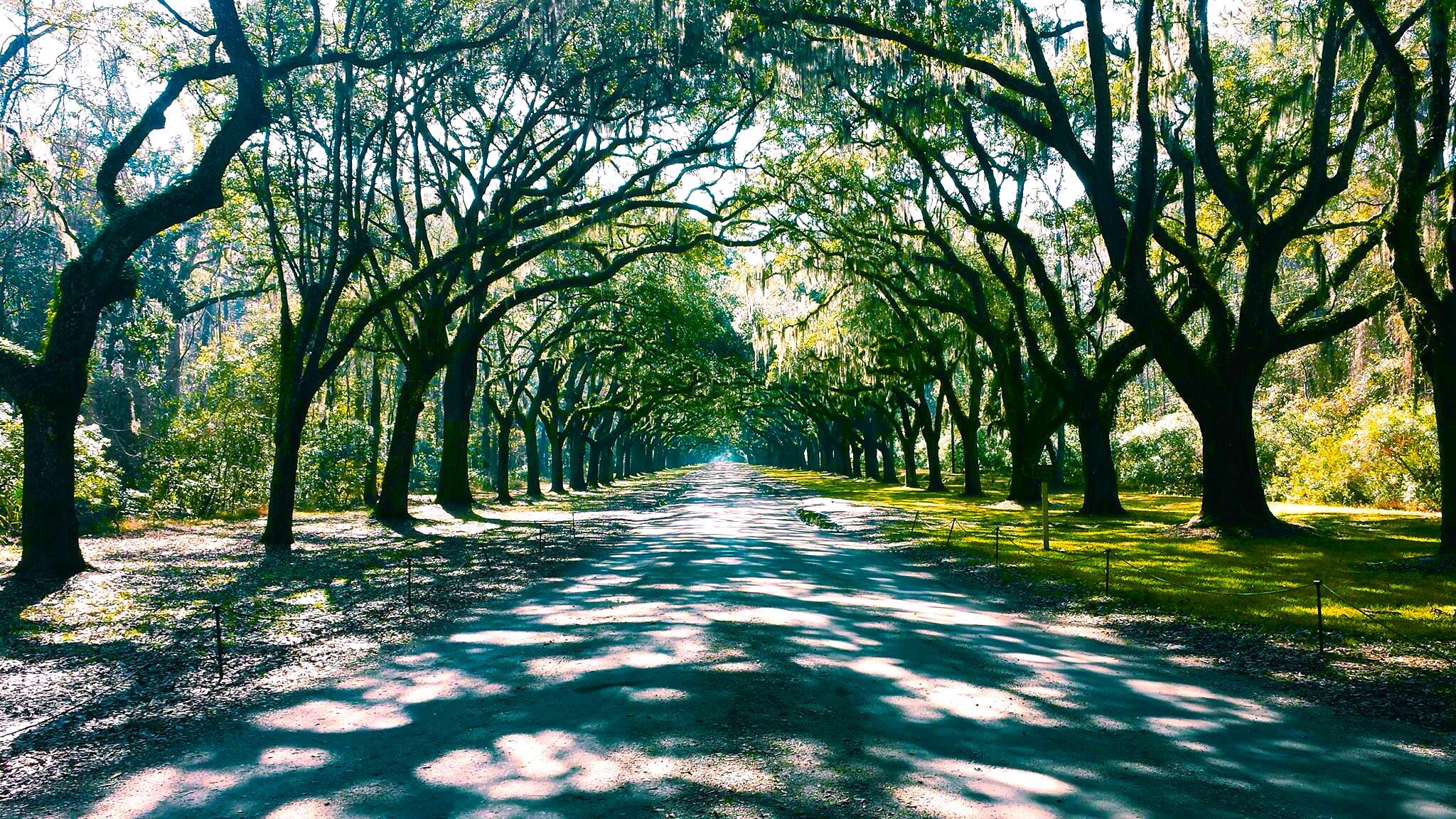 AN AMERICAN TALE is the story of Lucille Rosewood, a black woman with the biggest life of anyone who has ever lived. When Lucille is orphaned during a flood, she’s taken in by the formerly enslaved Mama Deane who keeps her until Lucille’s hair grows so unruly a regular house can no longer accommodate her. Encouraged to join the circus by John Ringling, Lucille is miserable until Madame CJ Walker rescues her with her hair relaxer invention. After a letter from her father and an ominous premonition, Lucille saves the local black community from certain death before riding a tornado down the Mississippi river to Tennessee. Upon arriving in Memphis, she discovers her father has been murdered, but his ghost appears to her, warning her to avoid the Hairy Man that lurks in the woods. As Lucille attempts to leave the forest, the Hairy Man finds her, confronting her face to face for the first time in a decade of stalking her across the country. Using African American folklore, historical accounts and pure imagination, An American Tale is a tv show unlike anything you’ve ever seen. 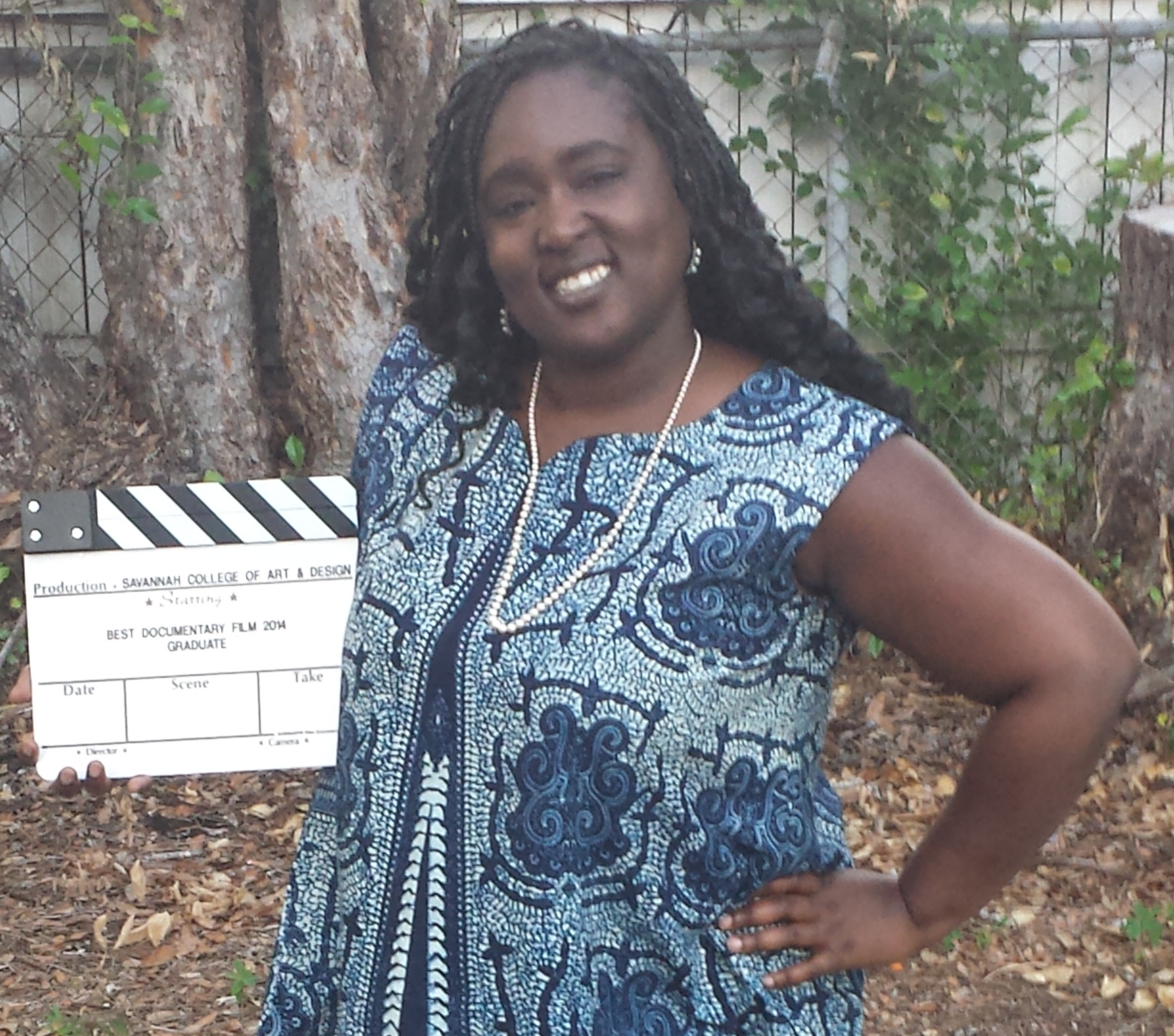 As a first-generation African American filmmaker and screenwriter, it’s my job to reflect the world as I see it to the audience. I’ve always thought that truth is stranger than fiction, and I believe that the best art educates and informs as well as entertains. Trying to promote positive and lasting change through the marriage of fact and fiction is what my work is all about. I’m currently working on a feature film about reading Huckleberry Finn and other classic literature through the lens of a young black woman coming of age, a TV pilot about a first-generation African American girl caught between the world of her very African parents and the very white world of her education, as well as a play about Mississippi voting rights activist Fannie Lou Hamer.