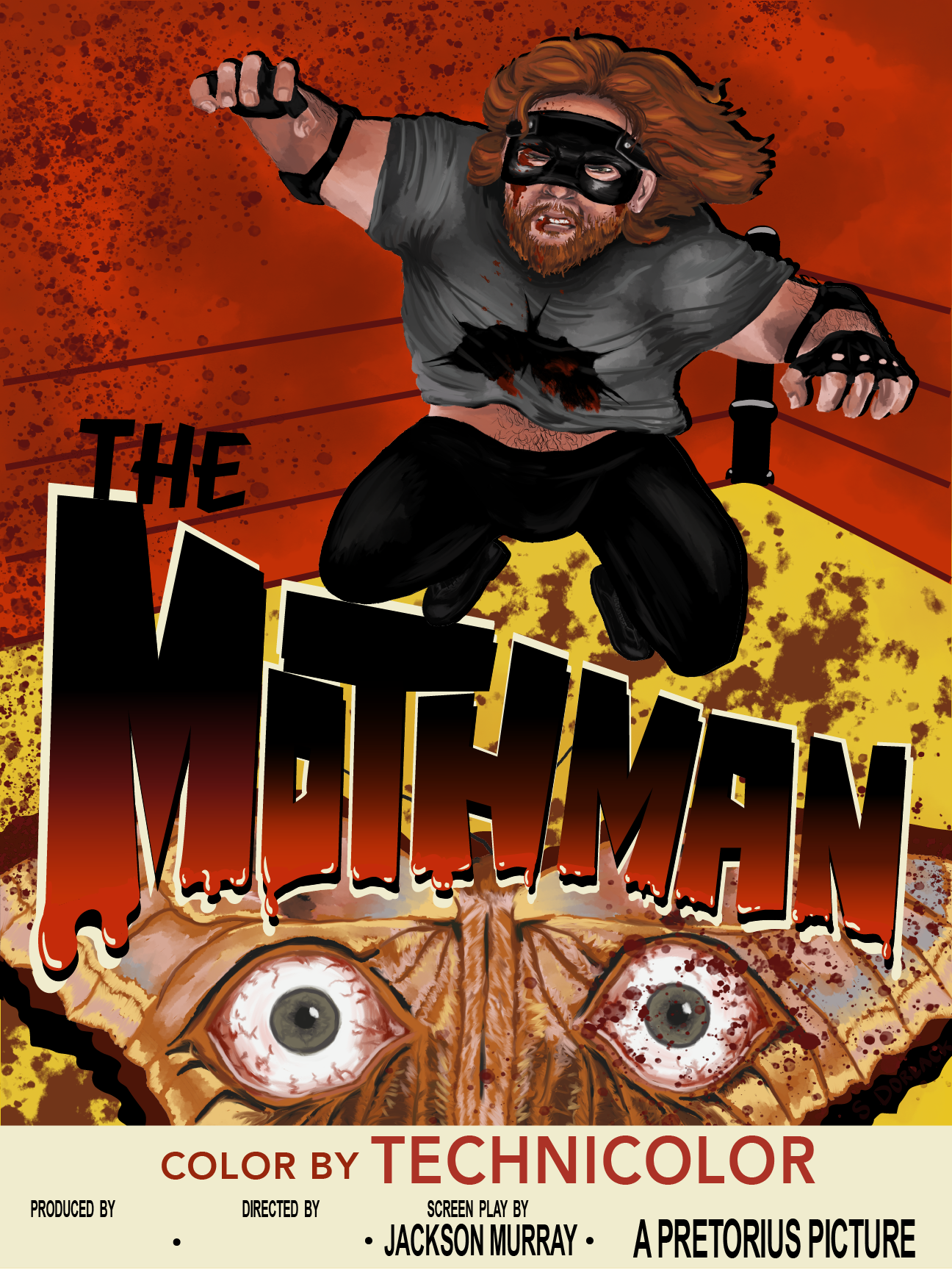 I spent most of my time at childhood family gatherings sitting in an unfinished basement, watching horror and science fiction movies on a tiny Zenith TV set. Any time that I’d hear the telltale tune of incoming footsteps above, I’d flip to the Game Show Network and feign interest in whatever Richard Dawson was saying. Because of this, I experienced these forbidden films in surreal segments. I never got to see the whole picture from beginning to end. So many of these moments still rattle around in my lizard brain today: Jeff Goldblum snapping someone’s wrist during an ill-fated arm wrestling contest in The Fly, gallons of gore cascading through the air as Freddy Krueger gives Johnny Depp a tour of the inside of his mattress, Bill Paxton hungrily swaggering into a biker bar in Near Dark, the shadow puppet hellscape that opened Coppola’s Dracula. These images haunted me. And it was up to me to write the rest of the story, to make those monsters mine.

This is my first script. I wrote it on nights and weekends, caffeine-fueled writing binges punctuating my day job as an admissions counselor at my alma mater (the University of Wisconsin Oshkosh). A seed of the idea took root after I suffered a traumatic brain injury and went a little crazy. I have a few hazy almost-memories from that time, the most concrete of which is my neurologist joggling a snow globe to illustrate the state of my brain, to help me rationalize my new reality. Every time Teresa (my then-girlfriend, now-wife to whom I owe everything) left our glorified closet on the third floor of a moth-eaten scrapheap, I was left in the dark and told to avoid external stimuli. And, let me tell you, no canvas is more perfectly suited to a spooky-ass phantasmagoria than months of darkness. Especially when the gatekeepers between your conscious, subconscious, and unconscious minds have taken a long holiday. 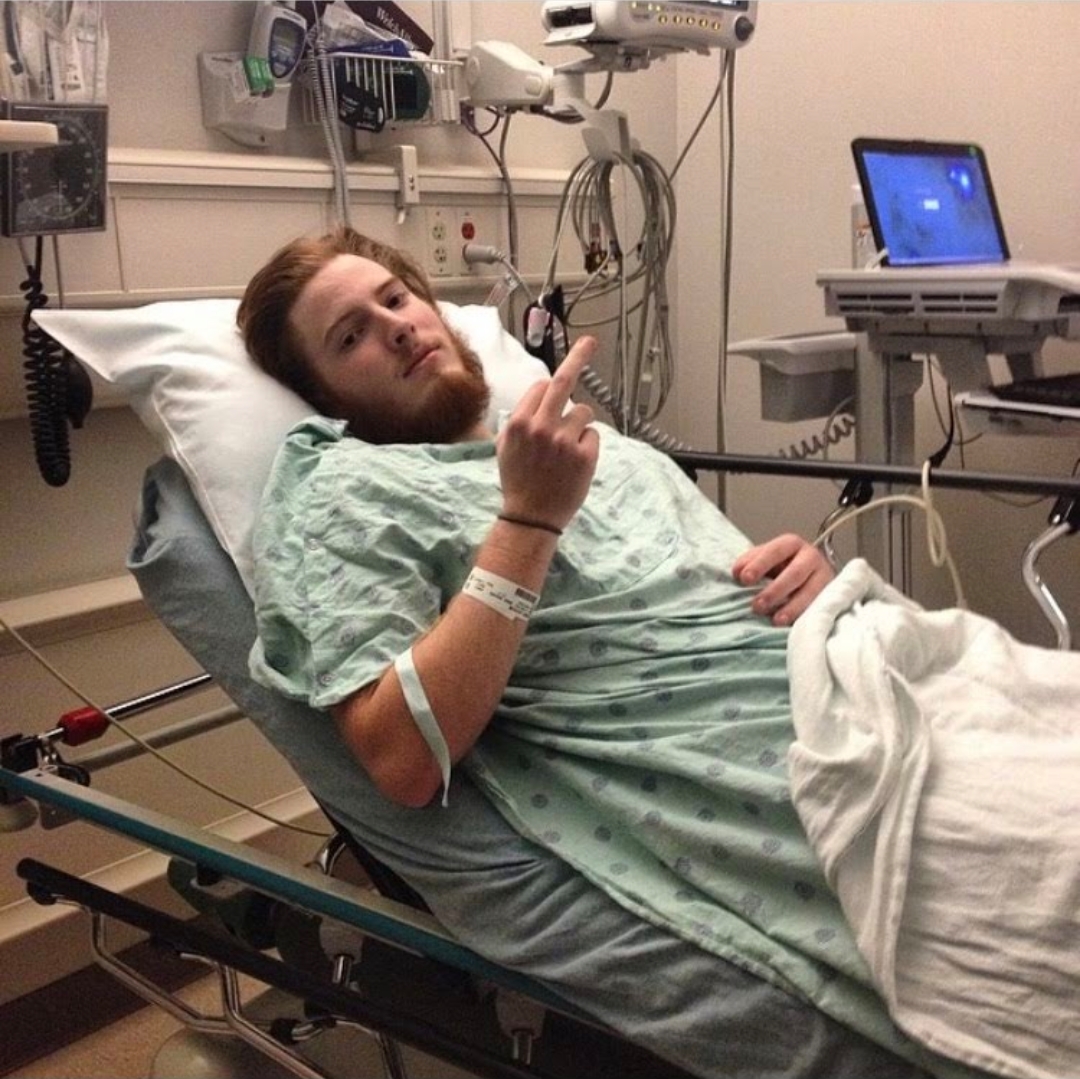 The Mothman is a blood-soaked love letter to the films that made me. It is my brain, unfiltered. There is a little John Carpenter in the absurdist take on authority, a bit of Cronenberg in the flesh-rending body horror, some Terry Gilliam in the bizarro worldbuilding,  a dash of late-80’s Verhoeven mischievousness, a fair share of Don Coscarelli’s utter weirdness, and a thematic kinship with Guillermo del Toro. With the return of Fangoria, streaming libraries like Shudder, the rise of Blumhouse, Jordan Peele’s genre mastery, and brilliant podcasts like Shock Waves and Post Mortem with Mick Garris, the horror genre is (pun intended) killing it. I just hope to bring a little of my personal brand of strange to the table.