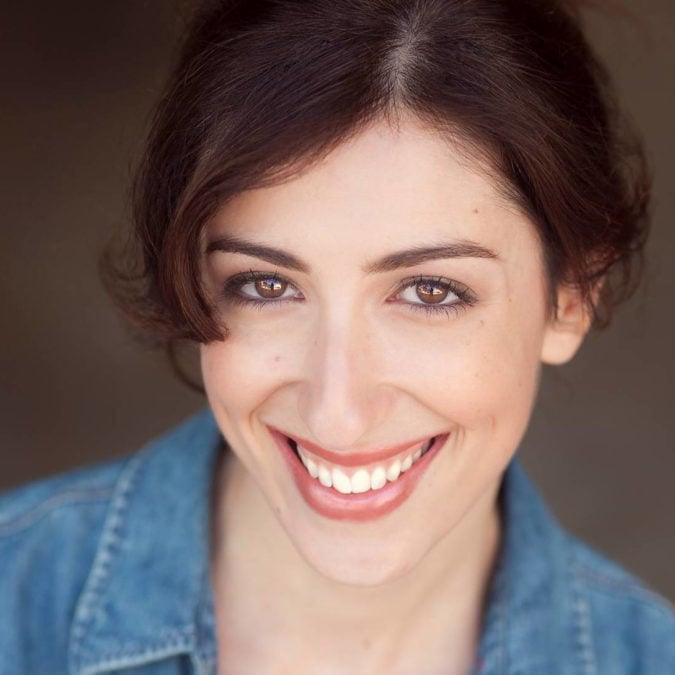 When a clinical trial in Israel fails to treat her young son's cancer, a single mother takes him back home to Los Angeles to celebrate one more time. 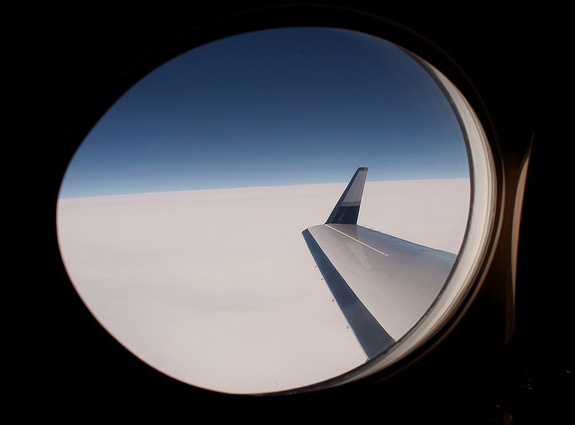 The Longest Birthday is a genuinely moving story about a mother and her sick child. Can you talk a little bit about how you approached this difficult subject matter and how you came up with the idea for the story?

I had the idea for the story a few years before I actually sat down to write it. During my research, I came across Renée C. Byer’s “A Mother’s Journey,” a Pulitzer Prize feature photography winner that chronicled Cindy French, a single mother and her 11-year-old son, Derek, in their battle against cancer. Although emotionally heartbreaking, the photographs didn’t tell a story of illness or death, but of Cindy’s unconditional love and creative resourcefulness. There is one photo in which Byer captured Cindy pushing her son in a wheelchair up and down hallways, barefoot, while he raises his hands in victory, laughing. That moment is the theme of my script. The Longest Birthday is not about illness, it’s about a mother’s extraordinary ability to make her child happy, no matter how dire the circumstances.

Throughout the outline, I referred to the mother’s character simply as The Mother, feeling as if I knew her too well to name her. Sitting down for the first draft, it became clear there was only one name worthy of her – Olivia. My mother’s name. I realized I’ve been writing her the whole time and that this script was a celebration of the unparalleled creative resourcefulness, optimism and devotion that raised me.

I love the scene where Olivia and Fishy track their journey on a map (from Israel to Los Angeles) with a flashlight. How important were those two main locations in creating the story of The Longest Birthday?

I grew up in Israel, but had a lot of family in Los Angeles, so I’ve done the journey from Tel-Aviv to LA countless times. I’ve often thought of how we travel back in time, crossing time zones, and finally what it would mean for a kid having a birthday that same day, making it longer.

How do you structure a day of writing?

I don’t believe in rules. Sometimes the best writing days are the ones you don’t write a single word in.

What inspired you to be a writer?

Tim Robbins attracted me. I fell in love with him after The Shawshank Redemption. I had a secret plan to write a movie for him to star in and so for my next birthday, I asked my parents to buy me a book on how to write a screenplay. And although he later married Susan Sarandon, I continued writing.

I enjoy the story. If I don’t enjoy telling it, no one will enjoy reading it.

When do you write?

A couple of years ago I decided to quit my job as a producer and focus solely on writing. I’ve since finished The Longest Birthday and Great Personality, a female-driven comedy about dieting.

How do you handle writer’s block?

My outline process is probably equivalent to 10 drafts. I take my time outlining and researching. Getting words on paper is the easier part…

What did you learn from the experience of writing your first screenplay?

Guardian Angels was an animated screenplay about this one Angelette who falls halo over feet for a fellow guardian, even though it’s against the rules. She is then exiled from the 5th Heaven only to be kidnapped by Satan and His Little Helper and it is up to one Angel to realize he loves her too and save her from Hell.

And what did I learn? Never write animation on spec…

Any advice for writers who are struggling with a script?

If you have to struggle to get through it, you might be telling the wrong story. Walk away from it and come back to it when you feel you can fall in love with it again.

I entered BlueCat a few years back and was very pleased with the analysis I received. I only made it to the Quarter Finalists back then.

Start writing another one.