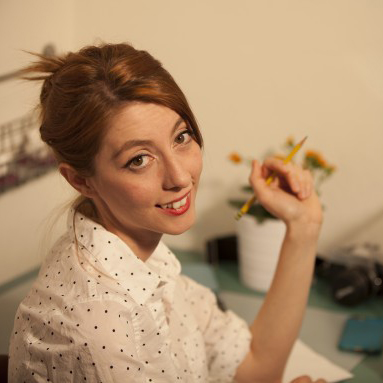 An abused woman struggles to free herself from her brother’s web of control when a grocery store clerk offers her the chance to escape. 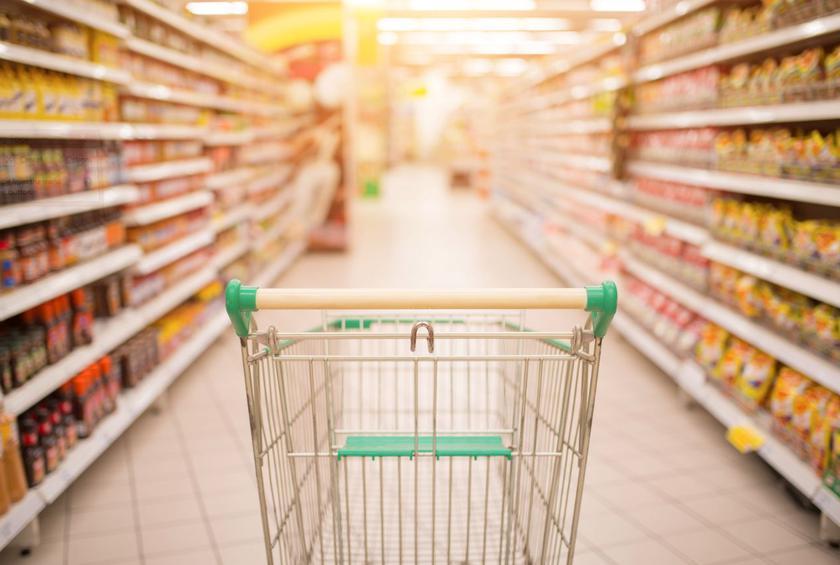 In Silk, Paige is having trouble escaping a bad relationship, what was your goal in telling this story?

I really like horror and thrillers. I feel that monsters are everywhere in our real lives, manifested in the way that we treat each other. I wanted to explore the darkness involved in being in an abusive relationship; I wanted to create empathy for Paige. There is a stigma surrounding victims of domestic violence, people ask “Why don’t you just leave?” I feel as though people think the ones asking this don’t have empathy for abuse sufferers. They think that if they were in the same situation it would be easy for them to leave, or they would never let themselves be in that situation in the first place. I think that’s a defense mechanism.

Domestic violence is perpetrated by someone the victim loves and trusts and that is too scary for people to comprehend. We don’t want to be victims so we shun victims, pretending we aren’t fallible. We pretend we have control over what happens to us, but the only thing we do have control over is embracing our inner strength. That’s our only defense.

People who can’t empathize with a domestic violence victim don’t want to admit to their own mortality. To be fair, some people just don’t have that first-hand knowledge so you can’t blame them for not understanding something they don’t know. But I can write a story.

I wanted to create a safe place for audiences to start seeing how hard the struggle can be. I used the device that I did because its that sort of fantasy aspect that keeps audiences at a safe distance to remember its just a movie. I wanted to make dark subject matter accessible.

You do a great job of illustrating Paige’s complicated world so that we are able to fully understand the problematic relationship with her brother. Can you talk a little bit about creating this environment and these characters?

The events of this story are not autobiographical but I did submerge myself and examined how I felt in similar situations – where someone else has power over you and the only escape you have is your will. I wanted to handle the subject matter with respect, so I did a lot of research and read a lot of literature from domestic violence shelters.

When I needed a dose of inspiration I would take my dog in the car and we’d go on a long drive through the Delta. Watching the location move through my windows set to moody music from my car stereo really helped me keep the movie playing in my head. It helped to make the physical environment more real.

Who is your favorite character in the script and why?

I love all my characters! I really connect with Paige because she is in the middle of everything and she struggles the hardest to truly realize herself. The other characters have sort of become set in their own ways. Paige is the only one who is open to growth and change, even in the face of adversity when her future is already laid out for her. That is something that inspires me so I tried to make Paige a strong character. She looks pathetic on the outside but its what’s inside that really matters.

I was also really excited to put Paige through the physical changes that she goes through because as a woman, there are certain “reproductive health” issues that don’t get talked about. It can be difficult to know if what is going on with your body is normal or not, like fatigue or dysmenorrhea, which is excruciating cramps, or endometriosis, another painful disorder. Our bodies are scary and I think that there are women (but not just women!) who will enjoy this screenplay because it explores that notion.

Do you have a specific schedule or routine that you stick to when writing?

I try to stick to a schedule the same way that I tell myself I’m going to go to the gym. I’d love to be the guy who wakes up at the crack of dawn and runs ten miles, but that’s just not me. I have bouts of depression too, so some days it can be impossible to get out of bed, let alone get vulnerable and write. I have to make a commitment to myself to write and I try to write everyday. It is hard for me but that makes it more rewarding when it’s done. I also try to only work on something that I find redeeming, so that helps.

I have always wanted to make movies and have had these stories and characters floating around in my head. I love to sit back and observe the world around me and watch and listen to people. In my life I sort of have always connected dots that other people don’t really see and somewhere along the line in my process of becoming a filmmaker I realized that screenwriting was the perfect way to bridge being a creep watching people and motivating that by turning it into art.

Who are some writers and filmmakers that you look to for inspiration?

Steven Spielberg, The Coen Brothers, and Alfred Hitchcock. I also connect with Larry David and recently discovered Louie C.K. I  grew up watching Roseanne and that was a show that looked at family issues that were real but unexplored in other arenas at the time in the same sense.

A couple of years ago I started a production company with my partner and that is who I go to when I want immediate feedback. I think that it is so important to find people or institutions that you trust to give you honest feedback. Someone who will tell you when something works or doesn’t. You have to trust them to be constructive and also supportive.

When its a couple hours before the deadline! A script is never done, you just have to let it go at some point.

Conversely, I think that you just know when a script is done. Like with an interpersonal relationship, you’ll have a sense of closure and relief when you’re done with a script. That thing inside of you that begs you to write that particular story, that feeling will float away in the wind like a dandelion.

Do you have any interest in expanding Silk into a feature-length screenplay?

No, I do not have any interest in expanding Silk into a feature-length screenplay, that just wouldn’t be the right fit for this story. A feature would be too much and would take away from what I think is strong about the story. A short is almost a different medium than a feature and with any artwork, I think it is important to pick the right medium for what you are trying to convey. Feature films have more latitude but short films are almost concentrated and need to pack more into every image you see. Everything has to be there for a reason.

I am currently working on some feature-length screenplays right now though; a sci-fi, a coming of age romantic comedy, and a thriller that shares similar themes and tone to Silk.

BlueCat seemed like the best fit for this story. There are a lot of competitions and film festivals and it can be overwhelming to know where to start submitting. BlueCat seemed like a competition that actually had a passion for what they were doing and I think that matched up with the way I felt about my screenplay. I worked hard on this story and I respect the writing process and I respect other artists and I want to be around like-minded people.

The feedback included with the entry fee and the prize amounts proved that they care. I personally really liked the resubmission process and appreciated that sense of nurturing. ­ They want your work to be good! It is just a really great situation for everyone involved.

Other competitions can be cold, especially if they don’t even notify you of the winners or anything. It’s like, I’m pouring my soul out AND giving you money, the least you can do is have a robot send out an email to tell me you hated my work. You know, entering contests makes you vulnerable, which apparently makes me sound bratty. But, BlueCat brings spirit into the competition. I never played sports or anything competitive when I was younger, so it is nice to have an outlet for some good-natured, supportive competition and to recognize the hard work of everyone who entered.

What advice can you give to someone trying to write a short script?

Write that thing like there is a monster chasing you and is going to eat you alive if you stop because really, there is.

People are consuming more content than ever before. We have instant access to anything all the time. I just watched a movie on my phone for crying out loud. There is a need for your story and there is an audience for it somewhere. Surround yourself with people who will respect your desire to write that short and make sure that you are one of them.