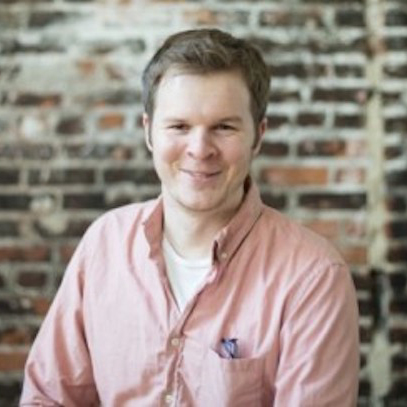 After a near-death experience, a devout Mormon teenager experiments with the outside world for the first time, risking his relationship with his family and community. 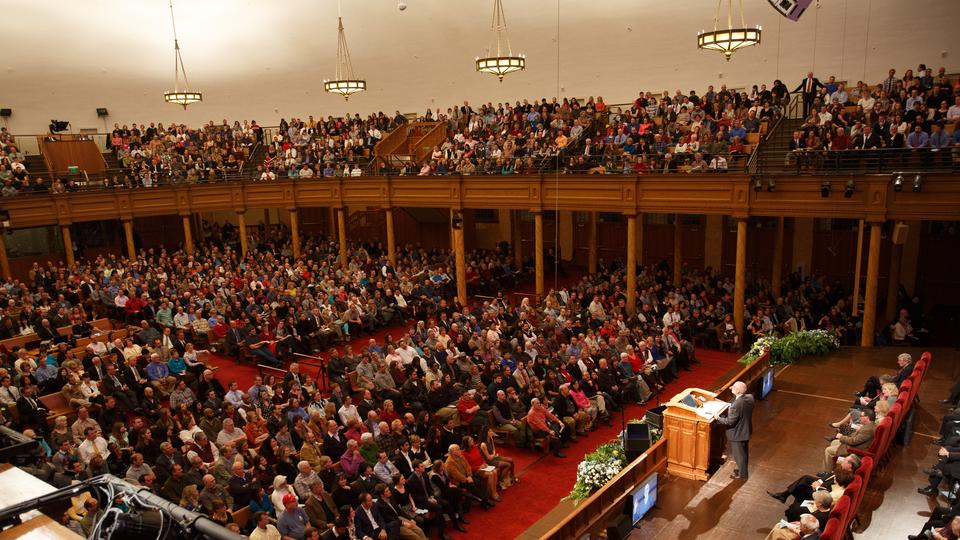 As much as Scriptures and Cigarettes is a story about the struggle of ones faith and belief system, it is also a coming of age tale that deals with problems many teenagers face. How did you approach the themes and what was the inspiration for this idea?

Several things inspired the script. As somebody who has struggled through the process of falling away from the faith, I know how lost people in that situation can be and wanted to make a movie for them so they could see that somebody understands what they’re going through. I also spent the first twenty-two years of my life in Salt Lake City and always thought it was a unique place with a lot of character, perfect for film but rarely used as a setting in them. There’s no other place like it on the planet. It has a strong predominant Mormon culture and equally strong counterculture that frequently clash, and the few films that deal with either of them frequently only focus on one side of the coin. I wanted a movie that showed both sides, without indicting either, and had Salt Lake City prominently featured.

As for the themes, everyone’s teenage years are rife with stress and uncertainty. You have to make major decisions and your hormones are raging and you have no idea where the hell your life is going (or at least I didn’t). However, you add in a crisis of faith on top of all that where the wrong choice could potentially screw you over for eternity and it’ll take you to your wit’s end. Choosing between the dictates of your own conscience and everything you’ve been taught your whole life is a major moral dilemma that has been explored many times in film, but this was my chance to do it in a fresh way, with characters and a culture that I know very well.

Usually deep religious faith and astronomy do not mix well, but Nephi seems to have a love for both. Can you talk a little bit about that choice and if it played into the conception of the story?

Science and religion are mutually exclusive worlds to a lot of people, but Nephi doesn’t see it that way at all. As far as he’s concerned he’s simply marveling at the universe that God created and he doesn’t consider his passion for both as something that needs to be reconciled. His passion for astronomy did not play into the conception of the story and was not in the outline when I started writing actual pages; all I had was that he was passionate about something and going to college for it but was going to serve his mission first before pursuing it. The decision that it was astronomy came in the course of writing pages and just felt like the perfect thing, probably for the exact reason that you note in your question: when juxtaposed with his religion, it’s a good externalization of his inner conflict.

As a kid I always loved movies and reading, often watching Field of Dreams, Indiana Jones, and Top Gun multiple times a day, but it was many years before I realized movies were even written by someone. The original plan when I was a teenager was to become a novelist, but that changed when I took a film production course in high school and started making my own projects. In college, I discovered Paul Larsen’s screenwriting class at the University of Utah and that was the first time I thought I could take it seriously. It was the best class I’d ever had, and I loved that I had to rely on only myself to get a finished product, something not as feasible in my film production courses. I always knew I wanted to be involved in stories, I just took a while to figure out which form was the one for me.

What did you learn from the experience of writing your first screenplay?

Mainly I learned that good screenwriting is really goddamn hard and that I wasn’t going to be Tarantino right out of the gate, much to my chagrin. I think what’s more important is the lesson that I refused to learn until much later: the importance of outlining. I wouldn’t outline my first scripts because I was absolutely convinced that it would hinder my creativity and compromise me as an artist. (Yeah, seriously). It wasn’t until years later that I understood that outlining doesn’t hurt your creativity, it streamlines it. Scripts are like finely made watches with tons of pieces that all must work together intricately. You might trial-and-error your way into a working watch (probably not) but a plan makes it much more manageable and realistic to attain (though still immensely difficult), and you save yourself tons of wasted time and energy that could be better spent working on your next project. 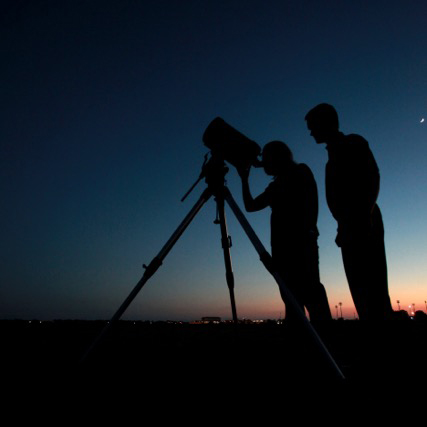 Aaron Sorkin, Quentin Tarantino, Steven Spielberg, Vince Gilligan, Matt Weiner, and Shonda Rhimes are the names that spring to the front of my mind right now. Their story abilities both inspire and aggravate me to no end. My mentors – Patty Meyer at AFI and Paul Larsen at the University of Utah – have both been profound influences as well, and of course my fellow workshoppers Rich, Vanessa, Derek, and the two Robs.

I know my script’s at 98% when I bring it to my weekly workshop and my five friends/workshoppers only have micro notes to give me, no large story or character issues or scenes that aren’t working. This often takes months and extensive rewriting. They’re tough customers and if there is an issue to bring to light, they will find it. At that point, I’ll go through and address the final notes and consider it finished. I still go through the script and tweak lines every now and then though.

Do you have a certain page count you like to hit every day, or any other type of writing goals?

I don’t have a page count to hit, and while I don’t write actual script pages everyday, I am constantly involved in some form of the writing process. Research, outlining, studying the craft, charting out the beats in movies/TV shows in the same genre as my own, writing in my journal (a wonderful emotional reservoir that I can pilfer from anytime for my stories), watching Charlie Rose interviews with writers and filmmakers I respect so I can learn from them, and, though this will sound like a good way to justify laziness, watching a lot of TV and movies to be educated about the current landscape in the industry. There are so many things that contribute to good writing outside of the act itself. I make sure to read a lot, not just screenplays but novels too, and nonfiction. Try new things, be educated about the world around you. Politics, science, religion, current events, history. Soak it all up like a sponge, because all of it helps your writing.

How do you find the time to write?

Time isn’t an issue. If something is a high enough priority, there will be time. Procrastinating when I should be writing is the bigger problem. 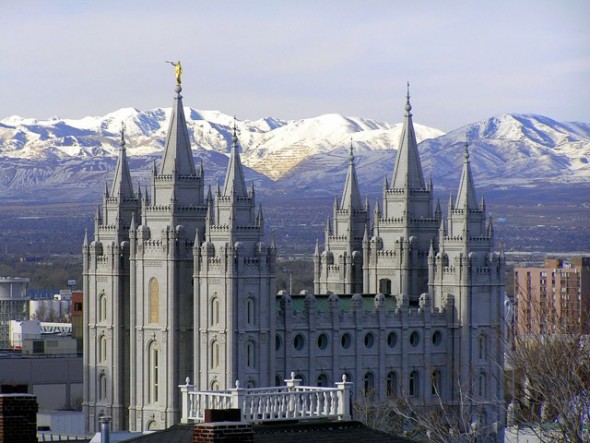 What’s the hardest part of writing for you and what do you do to stay motivated?

Nagging self-doubt is up there. My workshop is the number one thing for bolstering my motivation. It’s excellent for setting deadlines, honing critical thinking, and emotional support.

Is directing something that you would like to try in the future?

Yes. I intentionally wrote Scriptures so it could be shot on the cheap with this in mind. Showrunning is an eventual goal as well. I’ll always be a writer before anything else though.

I entered a feature last year that made the first cut and I loved that feedback was included in the entry fee, something that very few other competitions do. With how much money can be dropped on these screenwriting competitions, it’s great that BlueCat offers something to everyone for their money no matter how far they make it in the competition. The gigantic grand prize helped of course, and it has a good reputation in the industry, so it was a no-brainer.

What advice would you give to writers who are just starting a screenplay?

Be hard on your characters. It’s what generates conflict which is the fuel successful scripts need.

To any writers in general, find a group of five other people whose writing and opinions you respect and form a workshop that meets once a week. Your critical thinking and story skills will improve, you’ll have deadlines which help with motivation, and it’s a good support network to have when Act 2 is kicking your ass. It will take you to the next level.