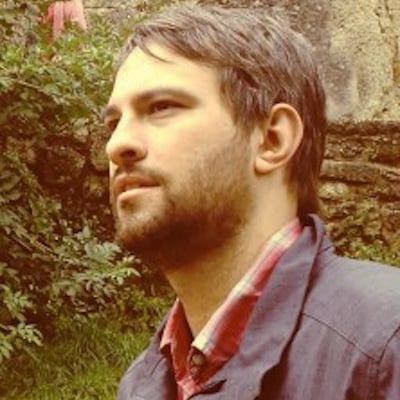 After a flash flood kills his father, destroys the family farm and leaves him to support his younger brothers, a poor but enterprising teenager sets off to Kuala Lumpur for an iPhone factory job, only to get caught up in the lives of the fabulously wealthy American factory owners. 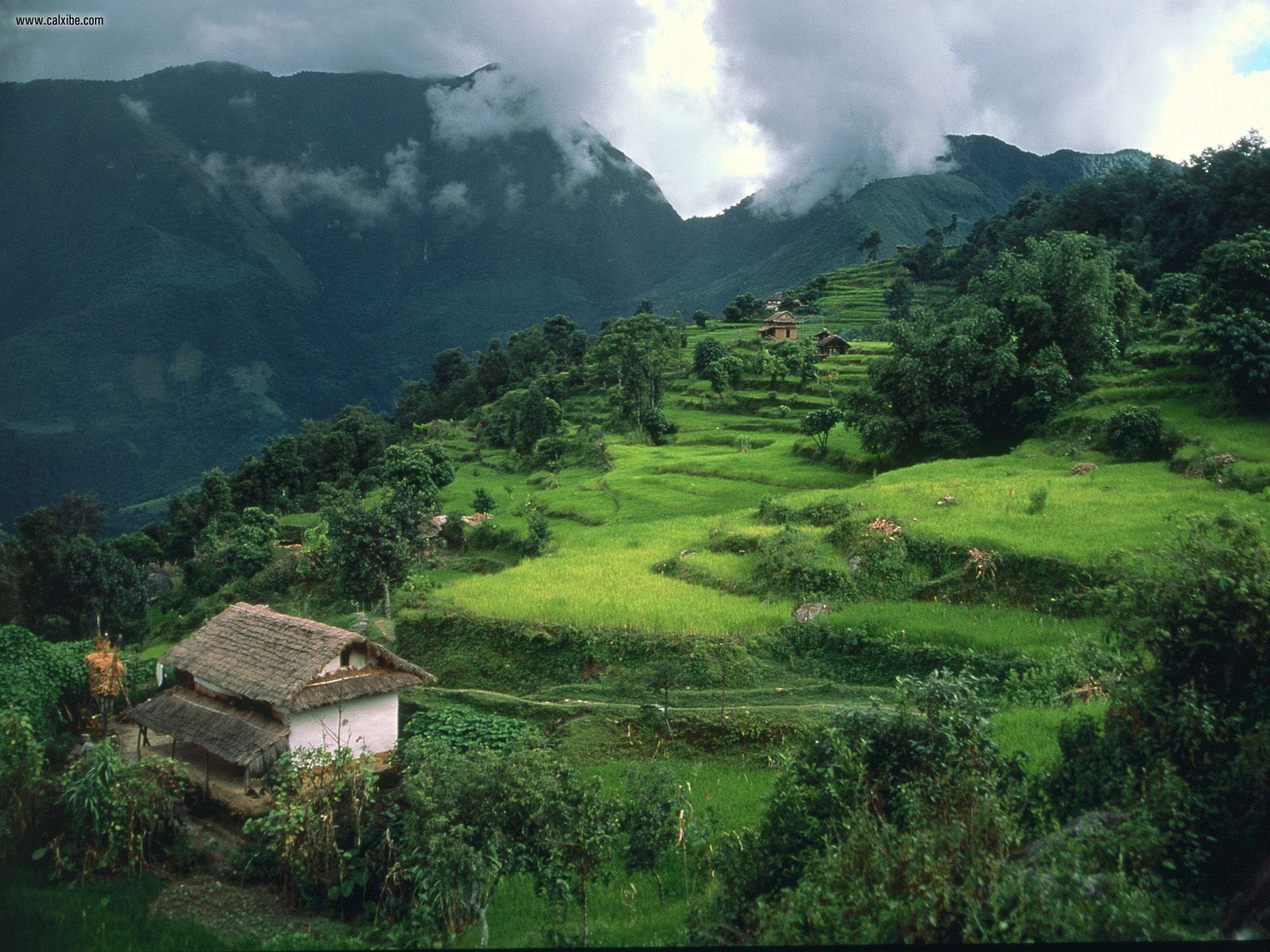 I is a coming-of-age adventure story that follows a teenager from Nepal who sets off to Kuala Lumpur for an iPhone factory job so that he can support his younger brothers. How did you come up with the idea and what was your main goal in telling this story?

Years ago, I saw a great documentary called Manufactured Landscapes about Edward Burtynsky, a photographer known for mind-blowing landscapes of places like ship graveyards and refineries. The film’s opening images of a massive Chinese factory blew me away – row after row of identically-dressed workers, stretching into infinity. I had a strong desire to zoom in on one of these thousands of workers and learn his or her story. That was the first spark, and it stayed with me. I didn’t develop the idea until last year.
As for one main goal, that’s harder to pinpoint. Essentially, i is an outsider’s journey into 21st-century western life. Through Malla, this sharp-witted but impressionable 15-year-old kid from rural Nepal, we can experience the wonders and perils of our consumer culture with fresh eyes. Asian factories are the engine rooms of our world, where nearly everything we’ve ever owned was made. It’s a massive, hidden underworld that we’re all deeply tied to, yet choose to ignore. Its stories are screaming to be told.

All that aside, if you ask me, the heart is the most important organ of any story. So maybe the main goal was simply to tell the story of Malla, this great kid in an extremely harrowing situation, and his friendship with Elena, the wife of his wealthy American boss.
You do a great job of giving the reader a real sense of place, whether that be in the industrial Kuala Lumpur or the vast Nepal mountain terraces. How important is a story’s location for you in your writing?

Thanks! A story’s setting has the power to express so much about the inner lives of its characters, so I always consider it carefully. Sometimes, as in the case of this story, the location is chosen before the characters even exist.

The factory workers, their daily techniques, and overall employment process provides us with a real sense of authenticity.  Can you tell us a little more about how you were able to recreate this interesting environment with such detail?

I hope I did ok. Having never been to these factories, I relied solely on research. A lot of research. I read up on the machines they use… pretty dry stuff. The most fascinating resources were a few first-hand accounts. A Chinese journalist went undercover at an electronics factory for the Shanghai Evening Post. The specifics of Malla’s ordeal were loosely inspired by the true story of a man named Bibek Dhong, as reported in a gripping article from Bloomberg Business Week. He provided some astonishing details, for instance the fact that the factory rows are named after American states. You can’t make that stuff up. 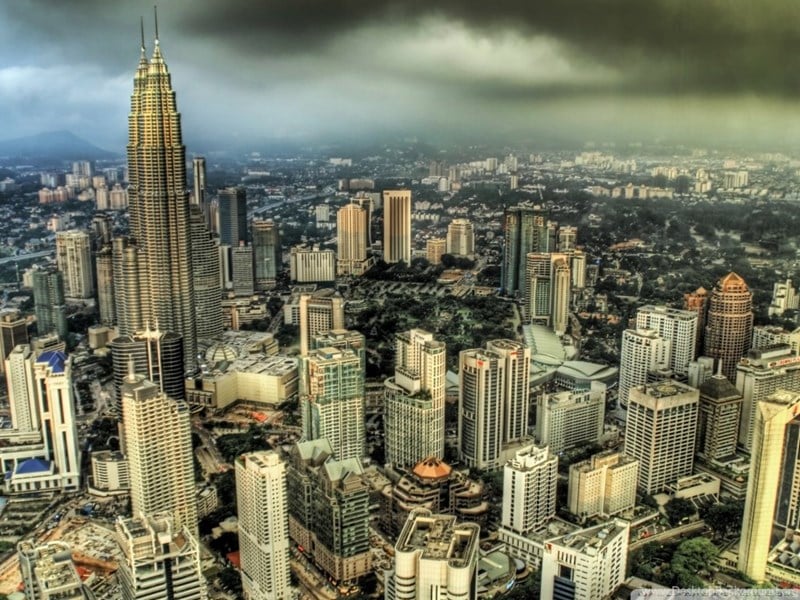 What is it about screenwriting that drew you in?

Oh man, wish I knew. My passion for movies and TV was always there, along with an interest in writing. The more screenwriting I do, the more complex it seems to become. It’s infinitely challenging and endlessly mysterious.

There are the ones that everyone seems to mention  – Kubrick, etc. – but others who inspire me are Claude Chabrol, Paddy Chayefsky, Rod Serling, Preston Sturges, Agnès Varda, Charlie Brooker, George Saunders, Vince Gilligan, Adam Curtis and Carson Mell.

I just keep writing. Those discouraging fears of “facing the blank page” and “having a bad writing day” tend to leave me alone as long as I write every day. Maybe it’s like physical exercise – the less you do of it, the more you dread going to the gym.
Do you have a particular writing process that you adhere to when writing?

Not really. Every story seems to demand a different approach, depending on what I’m starting with. Sometimes it’s only a character, a title, or just a feeling, and discovering new ways to develop those fragments is good fun. Over time, this turns into notecards and outlines, but stories never spring fully to life for me until I’m writing scenes. Right now, I’m making an effort to adopt a more organized method. We’ll see how it goes… 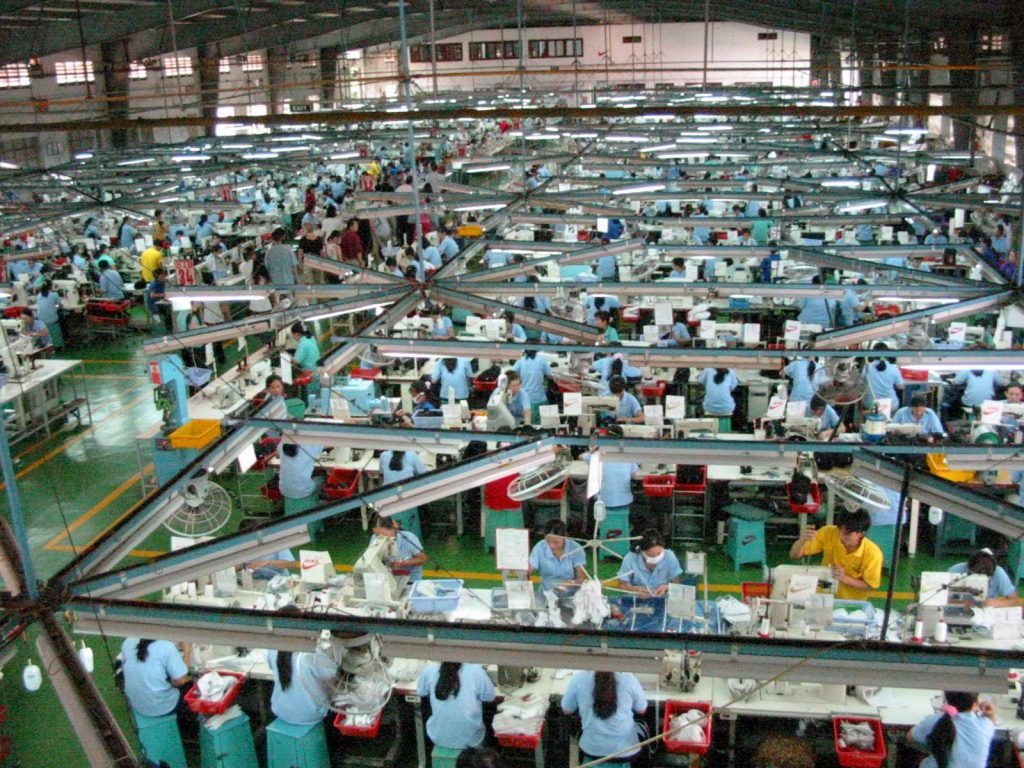 The evaluation! I figured if nothing else, I’d get some feedback. I was not prepared for how insightful that feedback would be. The reader articulated the strengths of the story better than I could, while illuminating its weak points and proposing brilliant fixes. Shout-out to Reader #5098!

Do you have any interest in directing in the future?

I do – in fact, directing commercials is my day job. After many hours writing alone in a room, stepping onto a set and collaborating with a crew is the best. I’m definitely looking forward to directing some of my scripts in the future.

When I can read it without the urge to change anything, I consider it done. I savor that feeling, because it never lasts… more changes always occur to me later (inevitably, the minute after I’ve submitted it someplace). I suppose a script is never truly done until it gets produced, or you bury it in a drawer and forget about it. Even then, it tends to haunt you.

What advice would you give to writers who are just starting a screenplay?

Read! The more you read, the better you’ll write. Reading is your fuel. Find time to write every day if you can, even on weekends. Technically you’ll have more bad days, but they won’t affect you as much, because you’ll also have more good days – and some amazing ones. Don’t worry about the marketplace. Let your passions and instincts guide you. Write something you desperately want to see. Write it from the heart.