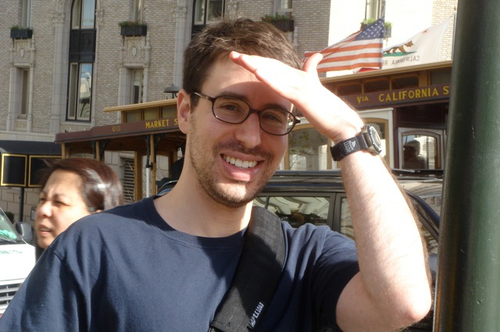 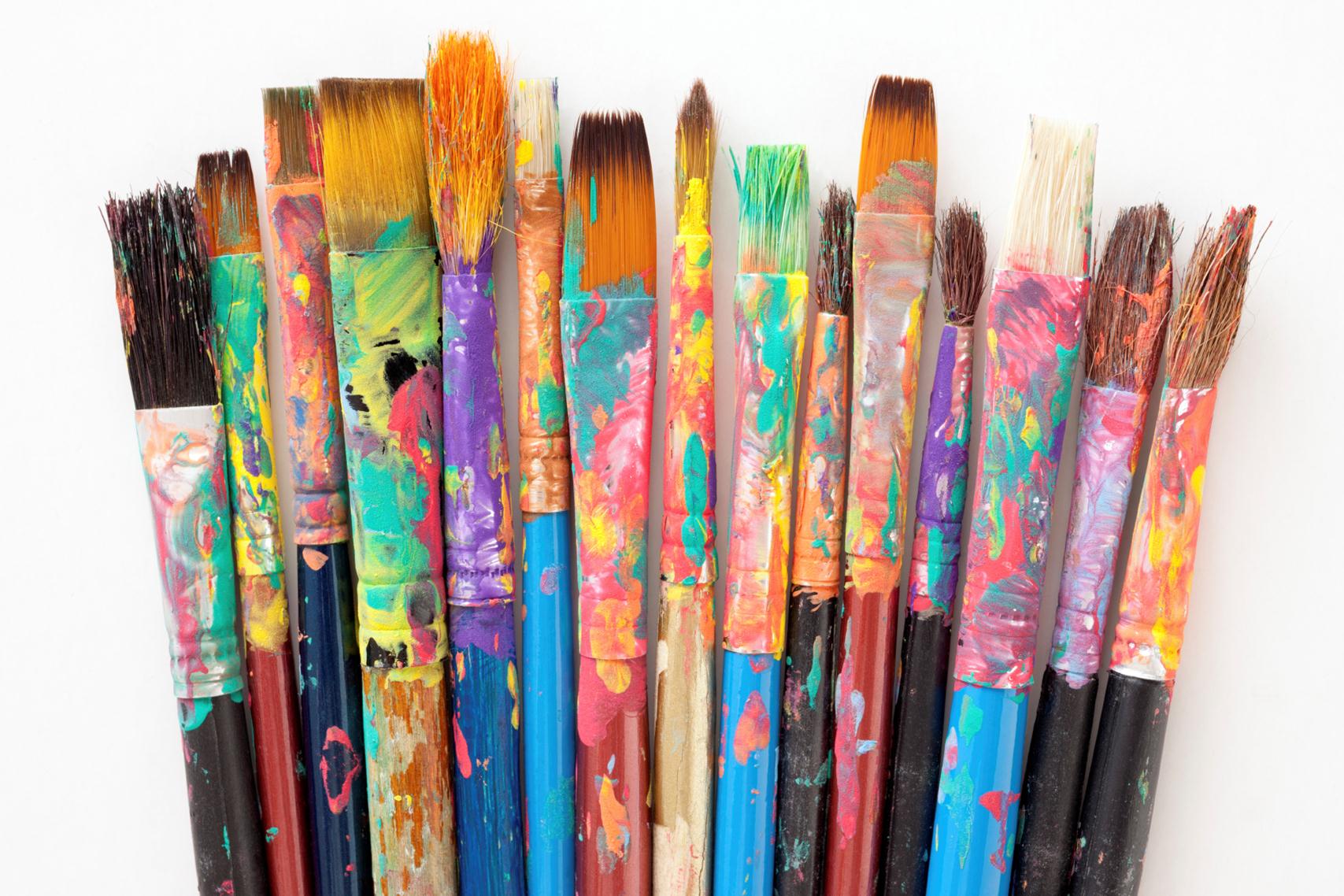 The Twelve Plagues has many hilarious moments (the barber’s celebrity photos are a highlight). Discuss your approach to writing humor. How do you manage to be funny while still keeping the story grounded and emotional?
Anything I think is funny goes into early drafts. Eventually, I’d hope that mostly the jokes that stay in are part of the world of the story and we can understand how the characters experience them. Also, I’m a film editor, so I’d rather give a joke its day in court in the editing room before deciding if it’s worthwhile.
The Twelve Plagues was adapted from a short story. Describe what the adaptation process was like. Was it your goal to stay faithful to the original story?
It wasn’t my goal to stay faithful to the original story. I really admire the original story, but for my film sensibilities, I wanted more arcs in shorter order than the original. The author of the short story, the late Gerald Shapiro, told me he recognized his story in the screenplay, so that was very nice to hear.
What inspired you to be a writer? What is it about screenwriting that attracted you?
My parents tell me I’ve always stopped them mid-sentence to ask what words or phrases meant, including connotation. So I suppose I’ve been interested in the nuance of words for a long time.  As to screenwriting specifically, my creative writing teachers often told me that my writing should be fleshed out more, but when I found screenwriting, my to-the-point style fit in well.

The early drafts are a slog. I’m not sure there’s a way around that, except knowing (or hoping) something will click where your theme and characters start to point your way.
When do you find the time to write?
I prefer writing to be at the end of the day. Most recently, I had a shoot date on the calendar for a short before the script was done. It was a healthy pressure to have to hand drafts over to collaborators in short order.

How do you tackle writer’s block?

Do chores or exercise. I’ve gradually come to believe that some of the best ideas will bubble up when you’re not officially thinking about the story.
What was your first script?

I don’t want to say what my first script was about, only that it excelled at being pretentious!  The best part of getting a first script on paper was letting go of the feeling that everything you write — especially early drafts — is precious.
Do you have a certain page count you like to hit every day? Or do you set a time frame for yourself?
No.
How do you know when a script is finished?
When any left-over ideas would do more harm than good. When I can imagine a version of it as a movie that functions well.
What do you do in regards to pre-writing? Do you outline?