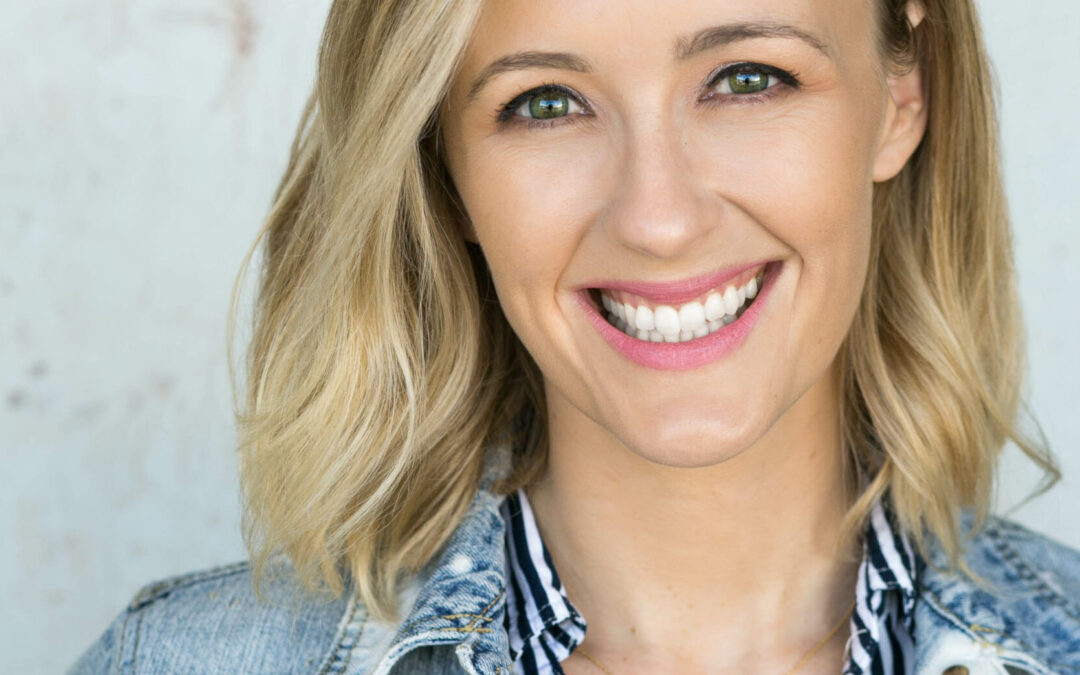 A Portland trustafarian faces his hypocrisy after meeting a homeless woman in front of his luxury condo. 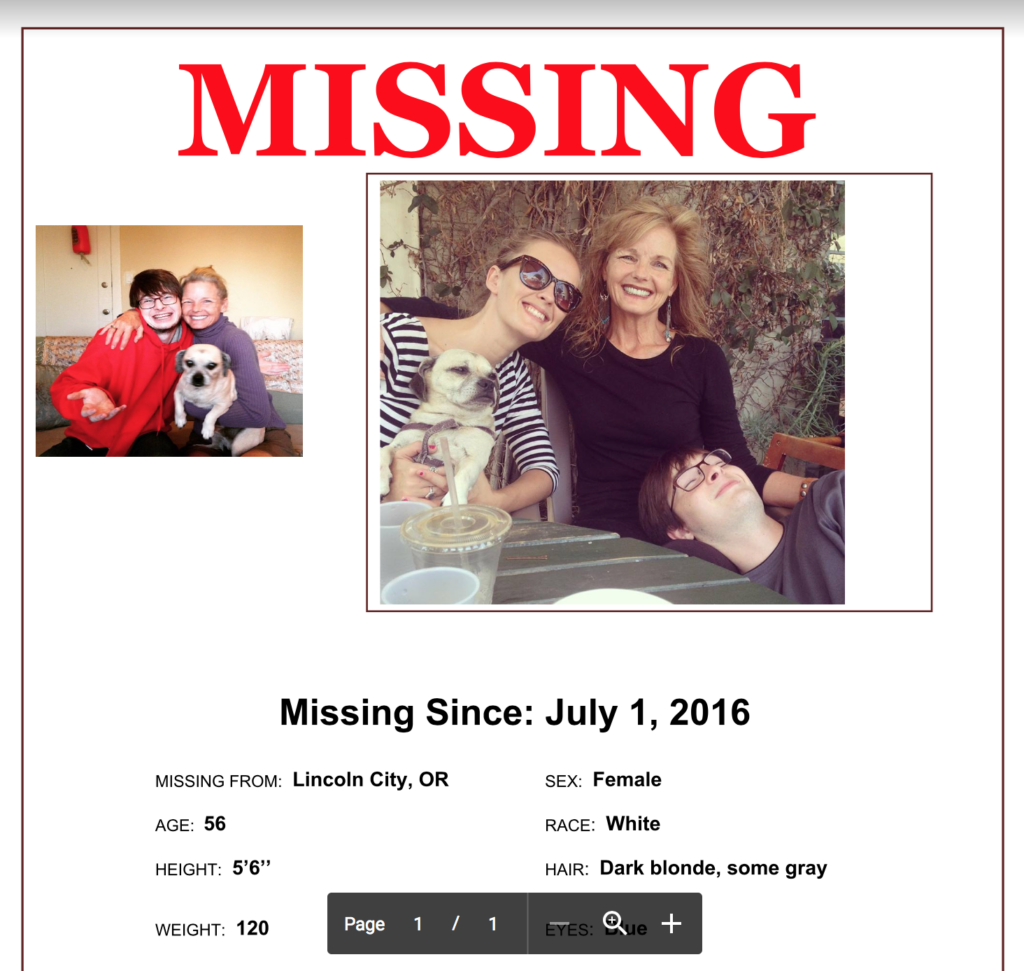 The character of Bunny is loosely based on my mom. Diagnosed with Bipolar disorder at 50, with no understanding of the importance of medication, and a system that ignores and criminalizes mental illness, she ended up homeless. My brother and I ultimately found her sleeping on a Portland sidewalk in front of a luxury condo.

It took my mom’s situation becoming this dire, her family chasing her around the country, and a lot of luck for her to get help. She spent four months in the Oregon State Hospital and is thriving today. Everything from Bunny’s laundry basket to the butter in her hair is all based on my mom’s very real adventure. 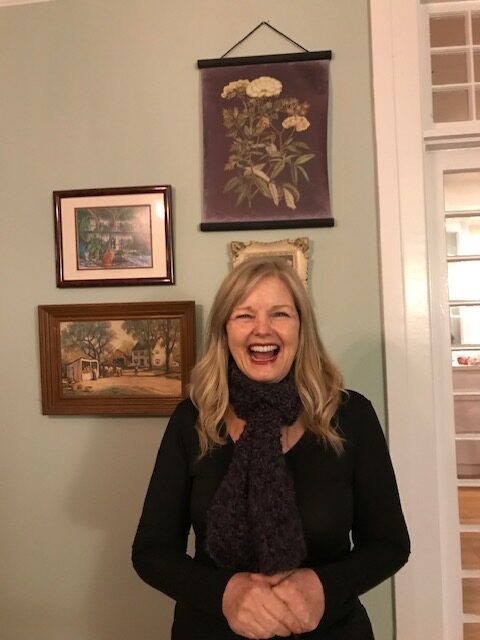 I initially wrote this story as a pilot, but after seeing the 1936 screwball comedy, My Man Godfrey, I realized my mother’s story could inspire a thoughtful, yet funny, movie just like William Powell’s “forgotten man.” The Jordan character is fictional, but based on aging trustafarian types I’ve encountered in Portland. I always felt their hypocrisy was ripe for comedy.

My goal with this script is to highlight the very real way we fail homeless people and those living with mental illness in this country, while showing them as three dimensional characters who can recover, thrive and be hilarious.

Originally from Missoula, Montana, I’m a screenwriter and comedian with four stellar screenplays and a pilot. All have advanced in contests and received extensive professional coverage. Stowe Story Labs also selected Bunny as a featured project.

I hope to help bring dramedies and rom-coms for grown ups back. Also, that you will think of me as the love child of Nora Ephron and Zach Galifianakis.