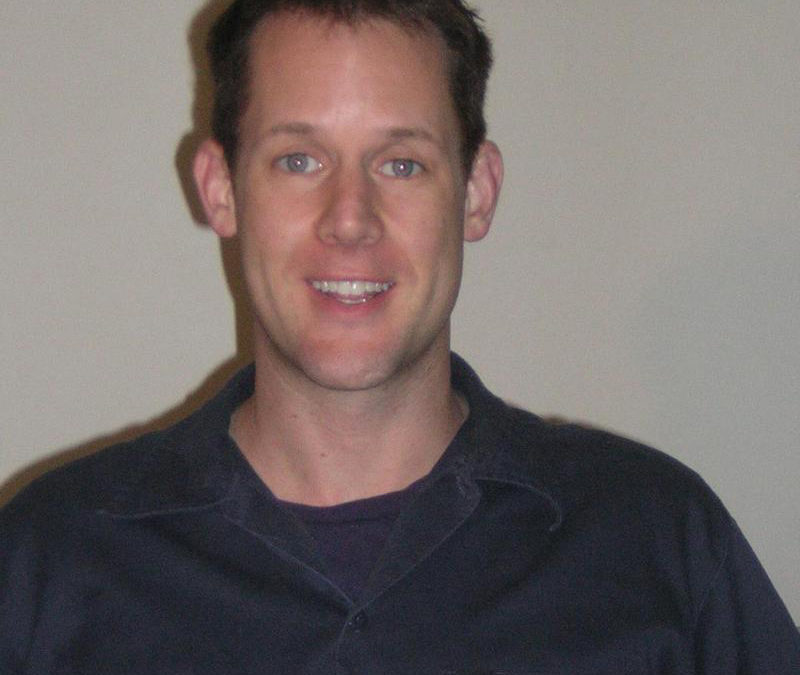 A quarantined pacifist fights to help find a cure for the fits of murderous rage he and other test subjects have become afflicted with. 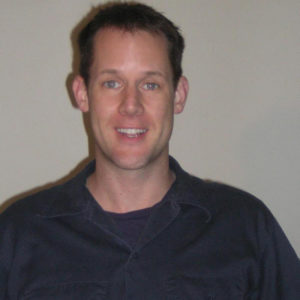 I sat down to write my first one over ten years ago but didn’t do anything for years after. It’s only been about the last five years that I’ve got my act together and started writing with a bit more discipline, focus and consistency.

Creative writing was the only thing I had shown a natural flair for in school and one of the few things I really enjoyed. I also love cinema, so it seemed like a natural thing to try my hand at.

Five features and eight shorts. I’ve established contact with some producers for my shorts via inktip. Production was completed on one of them three weeks ago in Ireland, my first produced credit! Producer/director Steve Hall is releasing it under the title “Harvey: The Monster Catcher” and will be trying to get it to screen at some festivals. Keep an eye out for it if you’re in Ireland or the UK.  You’ll look very cool a few years from now when you can say you were watching Steve Hall’s films before his career blew up.

I didn’t have a steady job for a lot of the period for the time I did the bulk of the work on my screenplay that did well in the 2011/2012 Bluecat contest. While this created some problems of its own, it was fantastic for writing! Now that I have a job, I just don’t tend to be as sociable as I’d like to be.  I spend a lot of Friday and Saturday nights alone at my computer writing. Not ideal, but necessary as I still need my day job.

Striking a balance between having a well paced story and having great, well fleshed out, characters. I think the ideal is to have things happening in your script that simultaneously reveal things about your characters and drive the story. However, I often feel like I’m trying to balance character against story. This usually ends up in me creating a very story driven script, without characters that are not as engaging as I’d like them to be.

I feel workshopping has been really helpful to me. Not just because of the feedback I’ve received but because of the feedback I’ve given. Really taking the time to examine another writer’s work and provide honest, respectful feedback that examines both what you liked and didn’t like is, in my opinion, a practice that benefits the writing of both parties involved.  I sometimes swap notes with people on zoetrope.com but spend most of time online on a web forum called thewritersbuilding.org. I’ve had some great support and encouragement there over the years but our number of active members keeps yo-yoing. We could use some fresh talent, especially from motivated writers who can give and receive constructive feedback in a respectful manner.

It actually drives me mad sometimes! That aside, I get a real sense of satisfaction and fulfillment from carrying out my own creative ideas. There are also a few magical times when I get into a mental state of flow, where I’m fully immersed in what I’m doing and a lot of the ideas my subconscious spits out seem pretty decent when I go back and critically examine them later. I’m a big believer in outlining, planning and being your own worst critic but there’s also times where it’s extremely useful and enjoyable to let go and let things flow.

For the record, I’m not anti Hollywood. It’s chock full of talented people and still turns out some pretty amazing films. The biggest problem from a story telling perspective is, in my opinion, that studios are hesitant about backing films that push creative boundaries and deal with challenging subject matter.   I would love to see more films that take risks and break new creative ground. I think a lot of the best narratives do this. That said, some the worst ones do this as well, they just don’t do it as successfully. With those kinds of stories there’s a pretty thin line between getting it right and getting it really wrong, without a lot of middle ground in between. With the huge costs involved in making a movie, I think Hollywood will always be justifiably reluctant to take a risk investing millions and millions of dollars on an avant-garde, execution dependant project that will die a horrible financial death if it falls anywhere short of brilliance. However, when they do take that risk, and it does work out, we get some fantastic cinema.

I normally get feedback via written online correspondence. This is pretty good for me, as it gives me a chance to digest what’s been said and “cool off” if my fragile ego has taken a beating, before getting back into a dialogue. This means I’m always able to express gratitude and build relationships with people who are comfortable giving me useful and honest feedback. Where I need to improve is with personal interactions where there is no cooling off period. This way, my poor, long suffering and all around wonderful fiancée doesn’t have to deal with my tantrums every time she has the audacity to point out a gaping plot hole in my work. (Please note, that they are quite manly tantrums.)

That my hopes, dreams and ambitions will go forever unfulfilled. That and coming across as arrogant or too self assured by forgetting to thank the academy in my acceptance speech.

To be able to execute creative projects that I am genuinely passionate about, to a high enough standard to make a good living doing it.

This year I’ll be putting myself out there a lot more to try to build more connections with people in the New Zealand film industry. I’ll continue to write, workshop and, of course, read the Bluecat newsletter religiously!