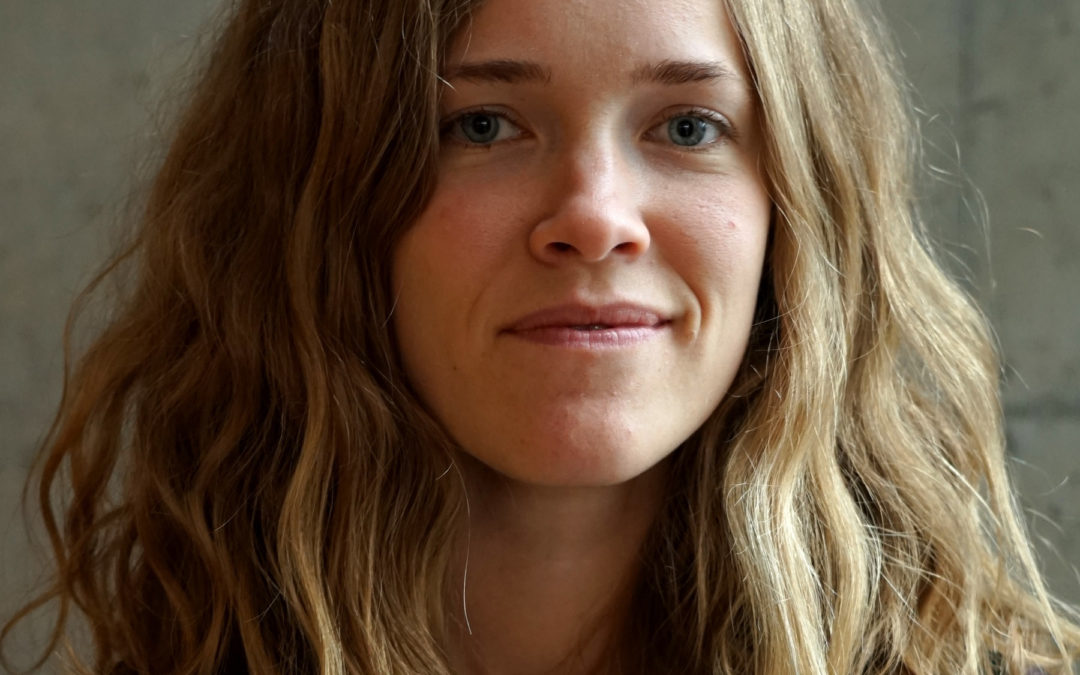 Anarchy emerges at a public pool party when a group of small girls push the limits of their strength and power.

Fanny Ovesen was born and raised in Gothenburg. After finishing a B.A. in culture and media production, she worked as director’s assistant and coordinator before starting at the Norwegian Film School.

Fanny has directed several award-winning short films. Her latest one, Smile, premiered at The Norwegian Short Film Festival in Grimstad in 2017 and has since then been screened at film festivals nationally and internationally. It has been sold to both Aftenposten and Swedish Television.

SHE-PACK is Fanny’s graduation film from The Norwegian Film School. It’s based on the experiences of the team members’ youth and femininity.