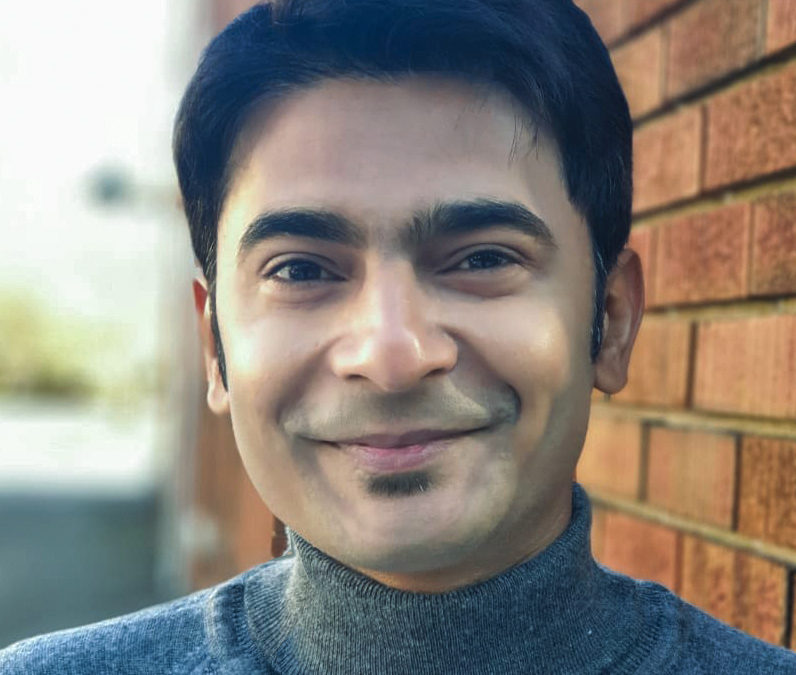 A widowed Muslim doctor who also happens to be an aspiring Imam, grapples with his faith when his child reveals their transgender identity. 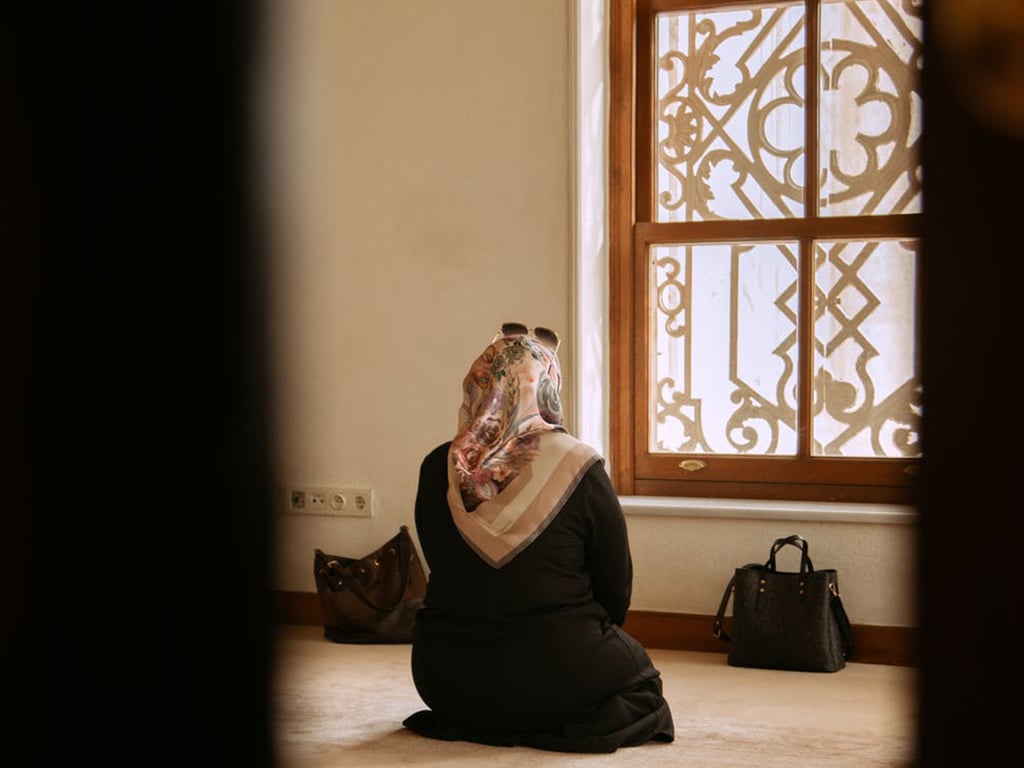 I’m a screenwriter/actor/filmmaker, who has been nurturing all three art forms over a period of 15 years. Screenwriting, of course, is at the core of it all since I’m a firm believer of the adage ‘if you can get it right on paper, that’s more than half the job done.’

My first professional script was a short, The Knowing of Ali, that I wrote while doing an MFA in Filmmaking from the New York Film Academy in Los Angeles. The story revolved around a radical Islamic terrorist who goes through a change of heart after his interactions with an innocent child. Thereafter, I wrote and directed a feature film, Morjim, that focused on the illegal drug trade in Goa, India. This was followed by a short, Sabka Malik Ek, a satirical take on the general unawareness towards minority religious sentiments. The common thread between these projects was that they were based on social issues that I had personally grappled with and that eventually ended up being transcribed on screen in my search for answers.

Over the past few years and especially since my move back to the US, I have battled with questions regarding my Muslim identity. Being born to a Muslim father and Hindu mother, my upbringing was very secular. I grew up believing in the fundamental equality of humankind. Yet I faced online hate for having a Muslim name. This affected me deeply and encouraged me to understand the relevance of Islam in the modern world, and also for myself. At the same time, my interactions with a few LGBTQ champions at Yale University opened my eyes to the discrimination trans people face on a daily basis. Their struggle of finding acceptance towards their gender identity resonated with my own struggle of finding peace within my religious identity. I married the two conflicts to create ASTRAY. 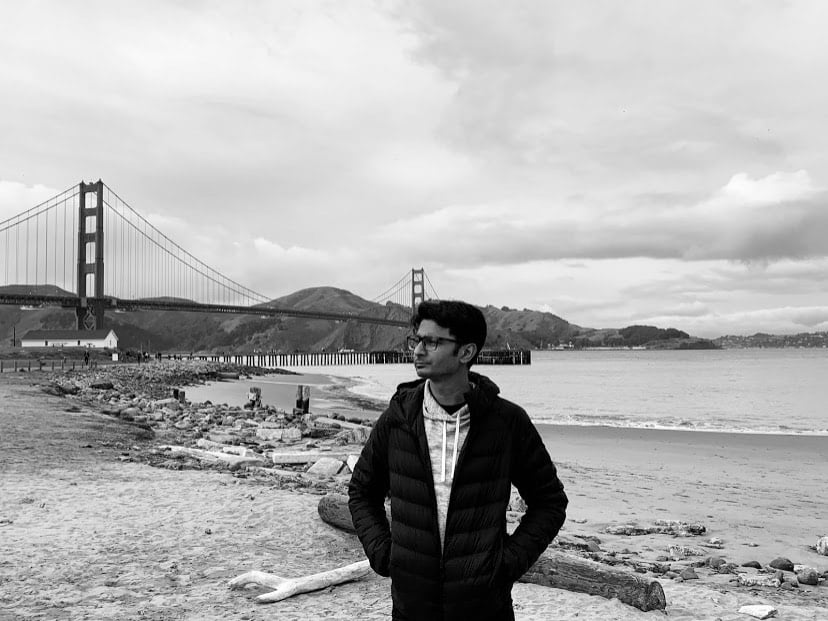 At its heart, Astray is about faith and identity. Its purpose is to highlight the emotional conflicts faced by American Muslim immigrants trying to blend into a culture that feels alien within a land they choose to call home. It talks about and wishes for progressive Islamic values and goes against the tide of stereotypical notions by exploring a positive way to blend faith and gender identity in the modern world. It also celebrates the power of parental love and presents important questions regarding the essence of tradition and values.

I look up to multi-disciplinary artists such as Taika Waititi, Clint Eastwood, and Jordan Peele, who tackle a broad range of genres, create engaging content and build relevant stories. As a screenwriter, I choose to do the same by writing stories that resonate with my humanitarianism, diverse sensibilities and progressive outlook.