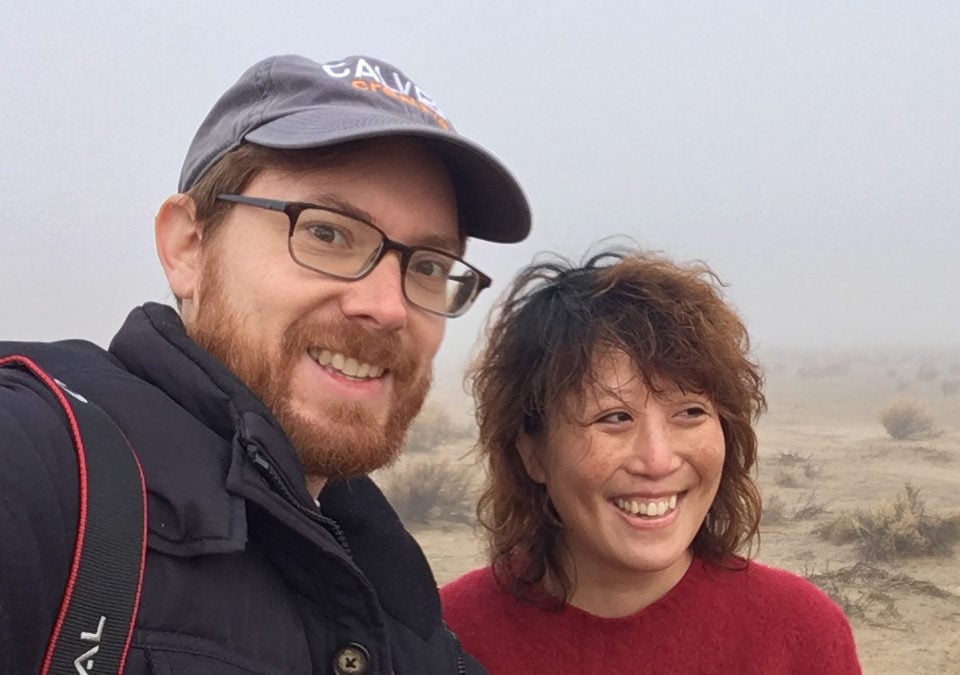 A geology professor juggling menopause, an elderly mother with dementia and a career in crisis has her world upturned when her 19 year old daughter elopes with her boyfriend during a routine survey of sandstone in the California desert. 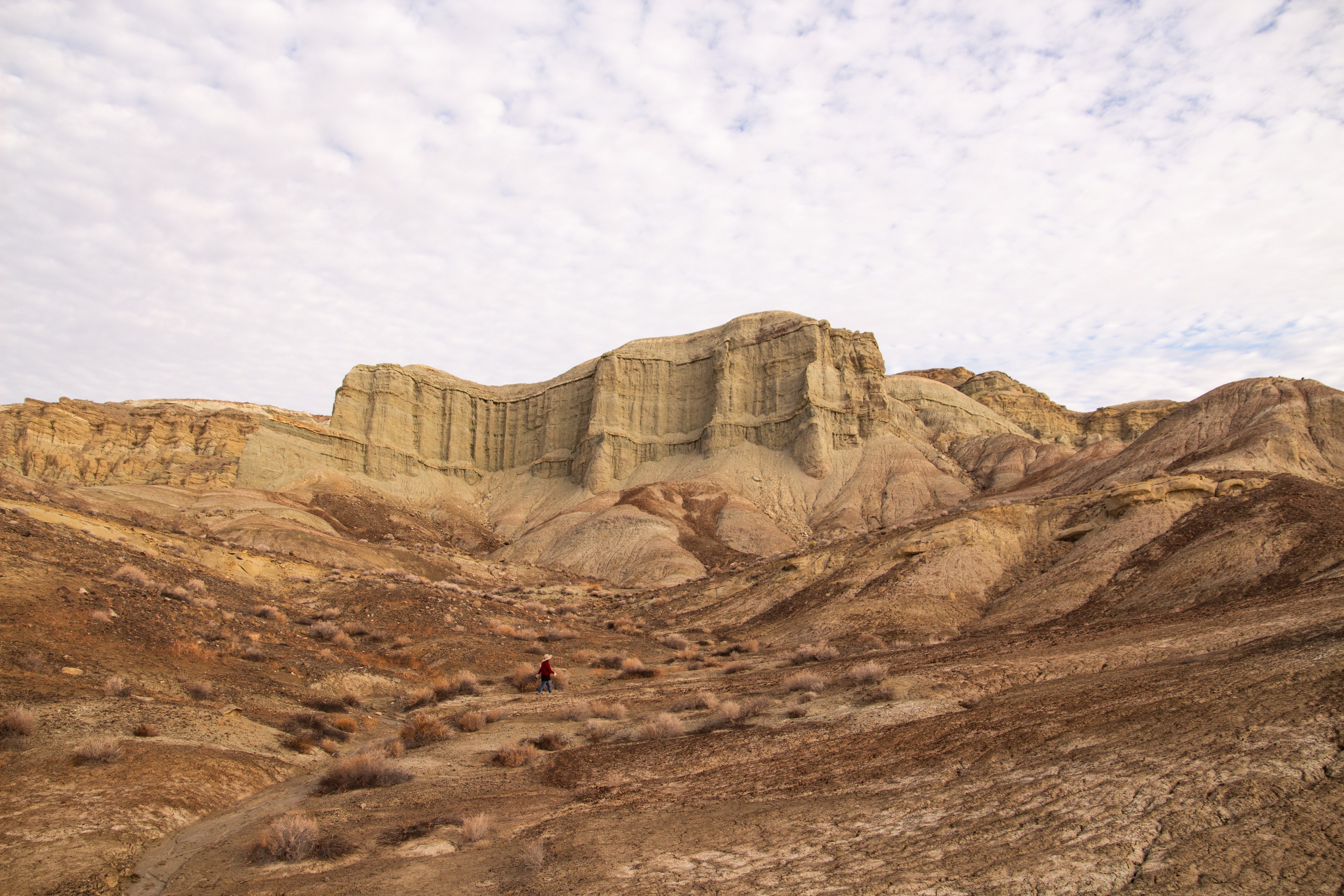 When Susie Moon first started dating her geologist husband John, he gave her a book called The Rocks Don’t Lie, sparking a fascination with how geology can make you feel tiny and incredibly important at the same time.

Knowing of Eric’s shared interest in science, we wanted to write a story about a geologist that is at once universal and specific; science is the backdrop and conduit for a story that above all things has fascinating, richly imagined characters.

Even though geology can appear at first to be a dry science, its thematic implications provide the opportunity to reveal character. The passage of time, elements under insurmountable pressure, cosmic insignificance as well as interconnectedness. These are notions we can bring right back to ourselves and our daily lives. 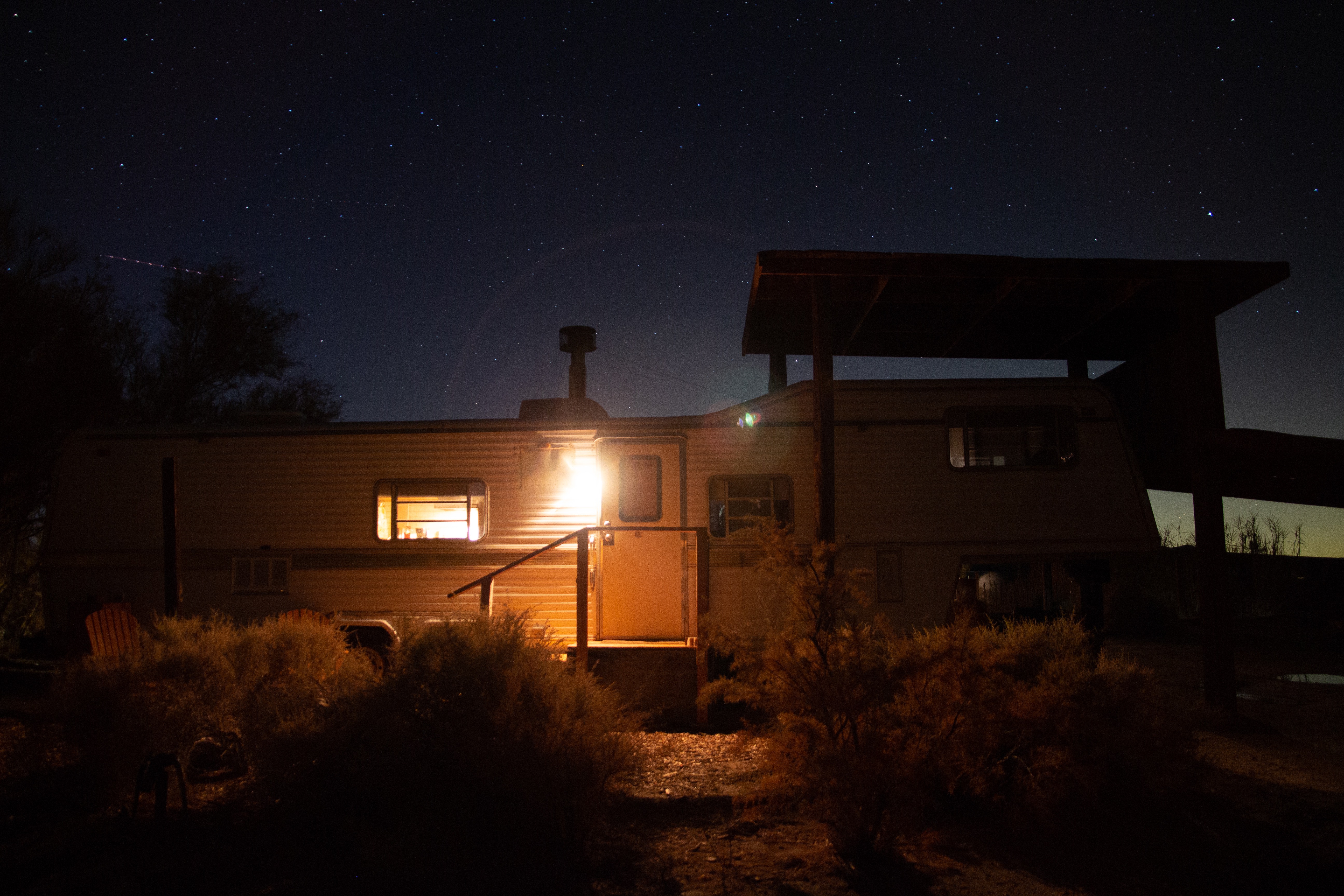 Some questions you may have:

Q. What does Alejandra mean?

A. The Alejandra Formation is the name of a u-shaped sandstone formation that our characters are studying for the week. It is not a real formation but they are often named for the people who discover them.

Q. I don’t know anything about geology. Would I be into a movie like this?

A. Neither writer has a background in geology. This movie is not intended to replace an intro level textbook on the science. It is a movie about a woman who had enjoyed a controlled, predictable life and the circumstances that align to create cracks in that control. Think of the worst family reunion you’ve been on, and stick it in the desert. Laughter and tears are inevitable.

Q. What kind of geologist jargon can we expect?

A. You’ll get such topics as the Miocene era, injectities, and resistivity logs covered for your enjoyment.

Q. Do the scientists make a huge discovery like a cure for cancer or the key to levitation?

A. No. But maybe they’ll discover an aquifer.

Q. So if this movie isn’t about a big massive scientific discovery, what is it about?

A. This is a character-driven tale that demonstrates growing up hurts no matter how old you are. Think Alexander Payne with a dash of Mike Leigh. 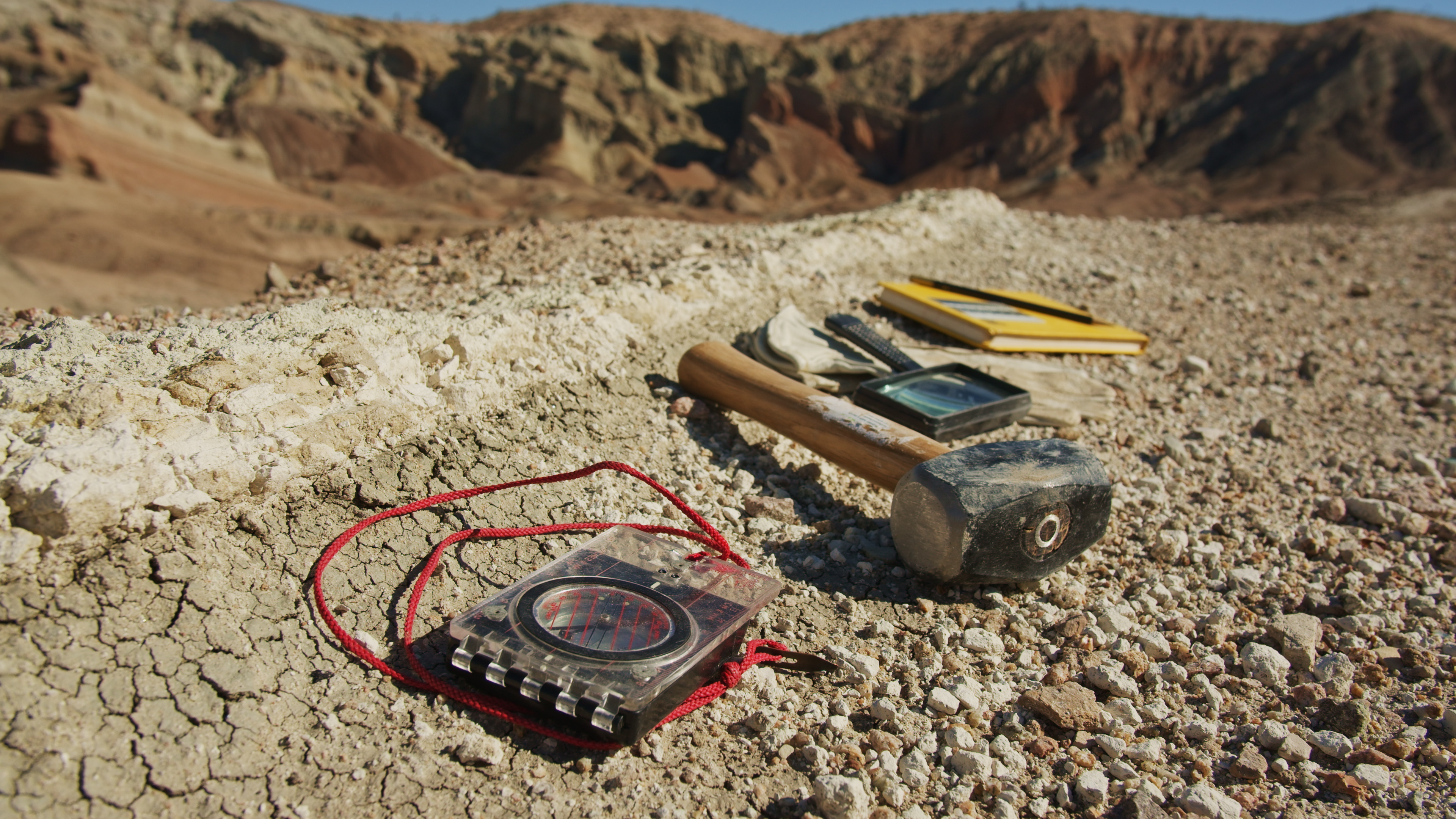 We co-wrote the script and will co-direct. At this stage, we are actively looking for the resources to put together to get this movie into the next steps towards production. We purposely wrote the movie to be small and intimate, and we think Sundance is the perfect place to nurture and workshop Alejandra. Everyone in the filmmaking world admires Sundance for this reason and we are no different, it would be an invaluable experience for us.

Our understanding of the world below our feet or towering above us is owed entirely to the field of geology. It plays a large part in explaining how the earth is here, and by extension, how we are here.

Geology is also about water. Water is a resource that is going to be more and more precious as time goes on. Finding new sources or preserving the sources we already have is going to be an important element to avoiding the aforementioned foretelling of doom. Understanding how it flows underground, where it pools, etc. are all inseparable from geology as a field. While we can talk about policy and politics of water, the actual nuts and bolts of finding and managing of water in large part falls to the geologist (ok, a hydrologist.)

In addition to geology, a point of interest to us is the diversity of characters on-screen. There aren’t a whole lot of American movies with Asian characters in leading roles let alone Korean ones. I grew up enjoying movies starring a variety of ethnicities but outside of Asian-produced works, I did not see too many American films where people who looked like me dominated the screen. It’s just something you get accustomed to, like anything else. It’s the 21st century though and things can and should change.

Our primary goal as the filmmakers isn’t to make bold statements or judgments about Asian-ness, female scientists or care of the elderly. We just want to tell a simple story about a woman struggling in her professional and private world when the decisions she’s made come back to haunt her.

The world that this woman is in is the wide open landscape of the California desert. It is at once freeing and limiting, vast and intimate, harsh but forgiving. You go there to commune with nature, to feel tiny, but you are also forced to face your most basic self. The portraits of photographers Walker Evans and William Eggleston have a wonderful immediacy and intimacy, not to mention a great sense of humor.

The effect their best photos give is something we want from our cinematography and editing style. We are going to be immersed in these characters’ lives for a week. We love the easygoing and wonderful timing from films like Ladybird and Happy Go Lucky. We also love the meticulous nature of films like The Phantom Thread. Alexander Payne’s films to us might be the best representation of what we are going for, in his expert mixing of comedy and pathos.

We think this movie can be made very modestly, we wrote it knowing we will need four great actors and a great location, all other production elements are quite simple (at least as far as a production is concerned). We can see this in the 250-500k budget zone.