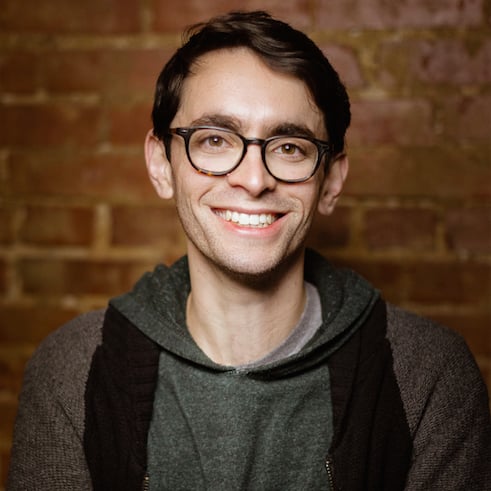 A surreal journey into the subconscious mind of George W. Bush as he becomes lost in thought during a moment of crisis. 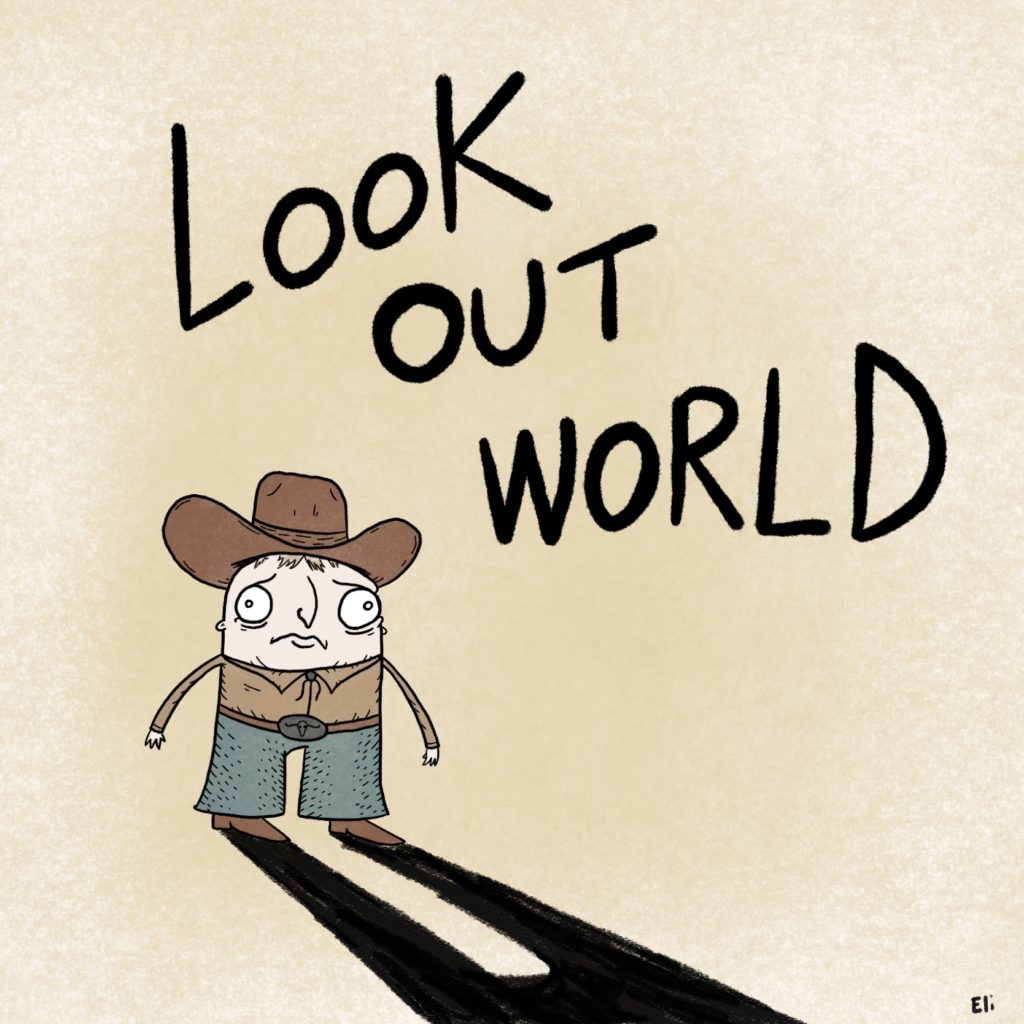 Hey! I’m Eli Lutsky, I’m a writer and comedian from the San Fernando Valley. I started doing stand-up comedy immediately after graduating high school, almost ten years ago and didn’t stop until a virus made me. Prior to Covid I was fortunate enough to travel the country performing at comedy festivals in cities like St. Louis, Columbus, and Des Moines (the third-largest insurance capital of the world!). I’ve made roughly four dollars doing comedy to date, but I’ve gotten to meet a lot of amazing people across the country, which is just as good.

I’ve been writing since I was a kid. I grew up making short sketches and films with my best friend Josh, our only goal being to make each other laugh. I studied Writing for Film and Television at Emerson College, where I grew as a writer and got better at making people other than Josh and myself laugh. After graduating and moving back to LA, I wrote, produced, and starred in a web series – a surreal workplace tragicomedy called STORE ASSHOLES. I also put on a monthly sketch show at the Pack Theater called 1,000 YEARS OF CINEMA, an absurd retrospective on the movies and the folks who made them.

My background is primarily in comedy, but as I’ve grown as a writer I’ve become more interested in bending genre to incorporate elements of fantasy, horror, and magical realism. 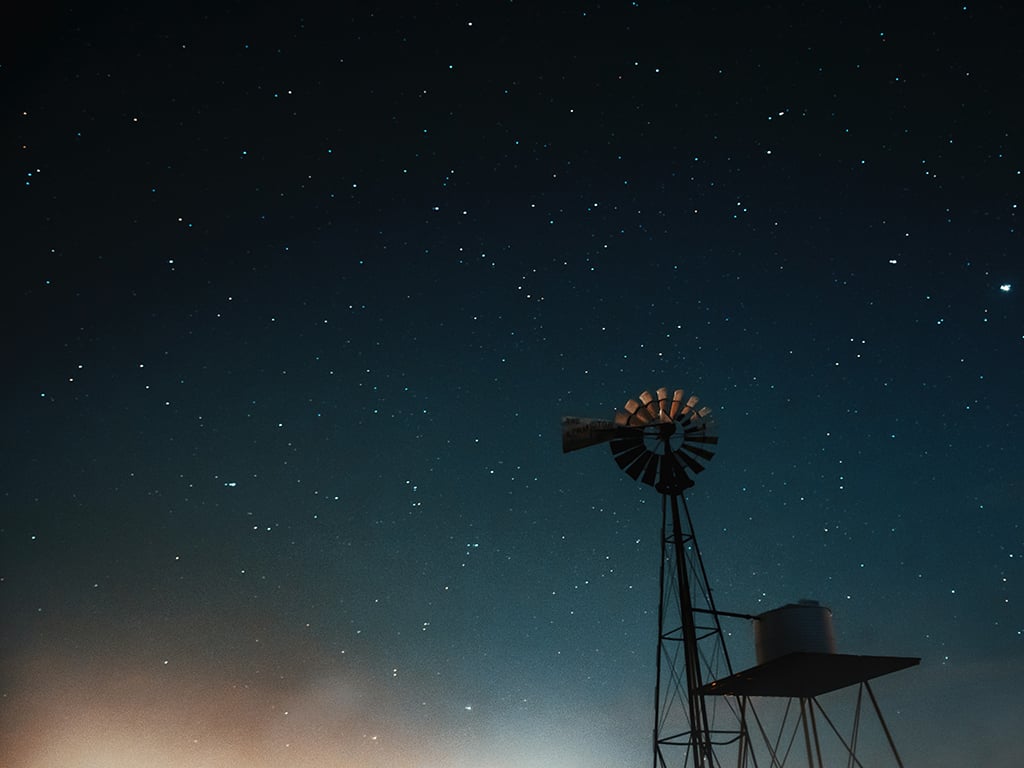 LONE STAR is a little bit of each of these. It’s a dark story because I wrote it during a dark time. This past summer, as the pandemic raged on and I watched my country eat itself, I spent a lot of time reflecting on the violence ingrained in this place and what it means to have grown up here. I thought about what it was like to grow up in the early 2000s under the Bush presidency. There’s been a very weird push lately to rehabilitate George Bush’s image, to present him as this harmless old man who just paints and hangs out with Ellen, maybe because it’s easy to see him as tame compared to Trump.

I thought about who he is and who he was, how strange and bleak it was to grow up as he plunged us into a Forever War, how angry and scared all the adults in my life were. And I thought about who he was before that, back when he was my age, just some trust fund burnout who flunked out of the Air Force and had two DUIs, with no idea that he would one day grow up to be a war criminal. 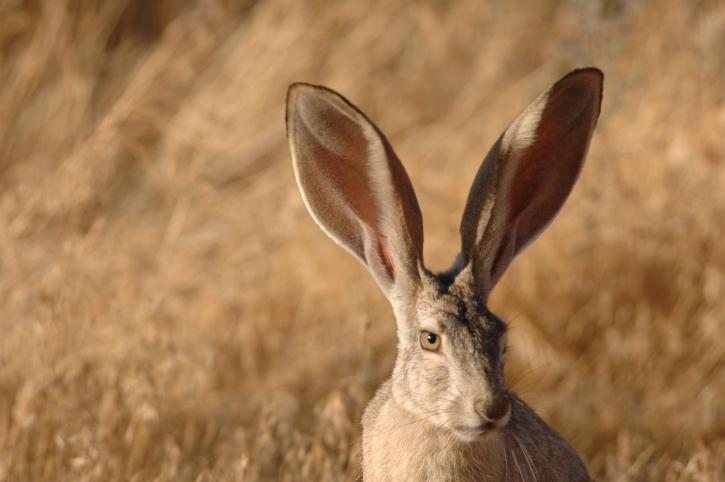 Lone Star largely takes place in George Bush’s subconscious mind, and the logic of the story reflects that. It’s surreal, dreamlike, unclear what’s memory and what’s fantasy. My goal was to write a story that makes emotional sense, something that’s felt without necessarily being understood.

I’ve currently got some other fun scripts in the works, including a pilot about a delusional substitute teacher – sort of a human Wile E. Coyote – who will do anything to get the class to like him, and a semi-autobiographical feature about my experience starting stand-up as an 18-year-old and noticing that my peer group had suddenly gone from the kids I grew up with to a bunch of depressed 30-somethings.