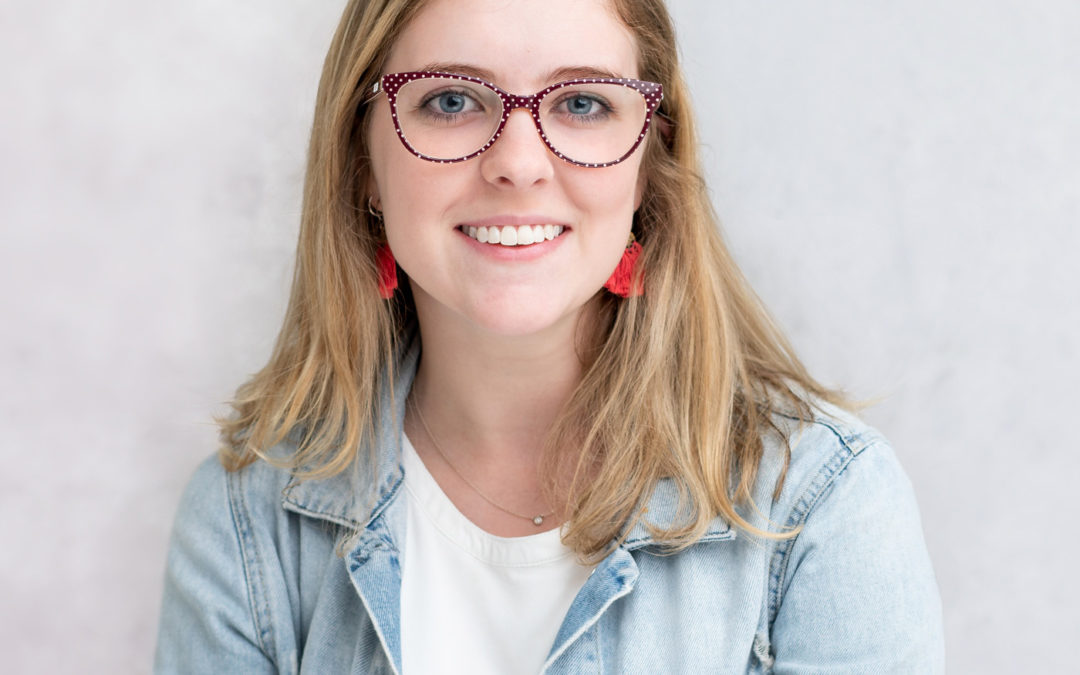 The brainy but emotionally tone-deaf Sam Widge joins the eclectic assortment of staff at Shirley Dirley's tuition centre, where they seem to focus on anything other than actually teaching. 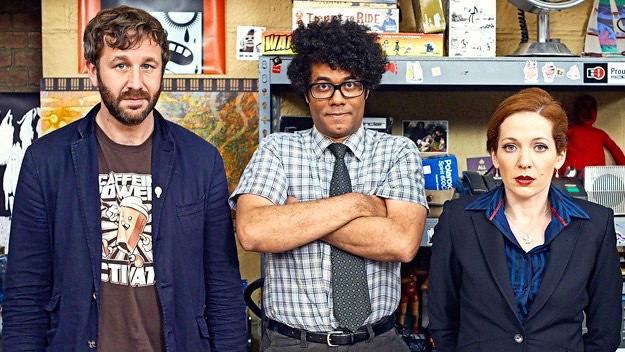 Hailing from the coast of Sydney, Australia (but so pale you’d never know), Eleanor Kirk is an emerging screenwriter with a passion for the absurd. In 2018, she graduated with a Bachelor’s degree in screenwriting from the Victorian College of Arts in Melbourne, where she also dabbled in sketch comedy, theatre, and – oddly enough – university debating. Since graduating, she has worked as a Producer’s Assistant at the award-winning Aquarius Films (LION, BERLIN SYNDROME), and spends her spare time writing screenplays in the hopes that one day, someone, somewhere, will read one.

LEARNING CURVE is the culmination of the university years spent working part-time at the local tuition centre, and the subsequent realization that most of humanity is clinically insane. Tonally, it draws inspiration from absurdist sitcoms like Graham Linehan’s THE I.T. CROWD, with a story engine and cringe-inducing ensemble cast reminiscent of THE OFFICE. She very much hopes it heralds the start of a long and fruitful career writing for television comedy.