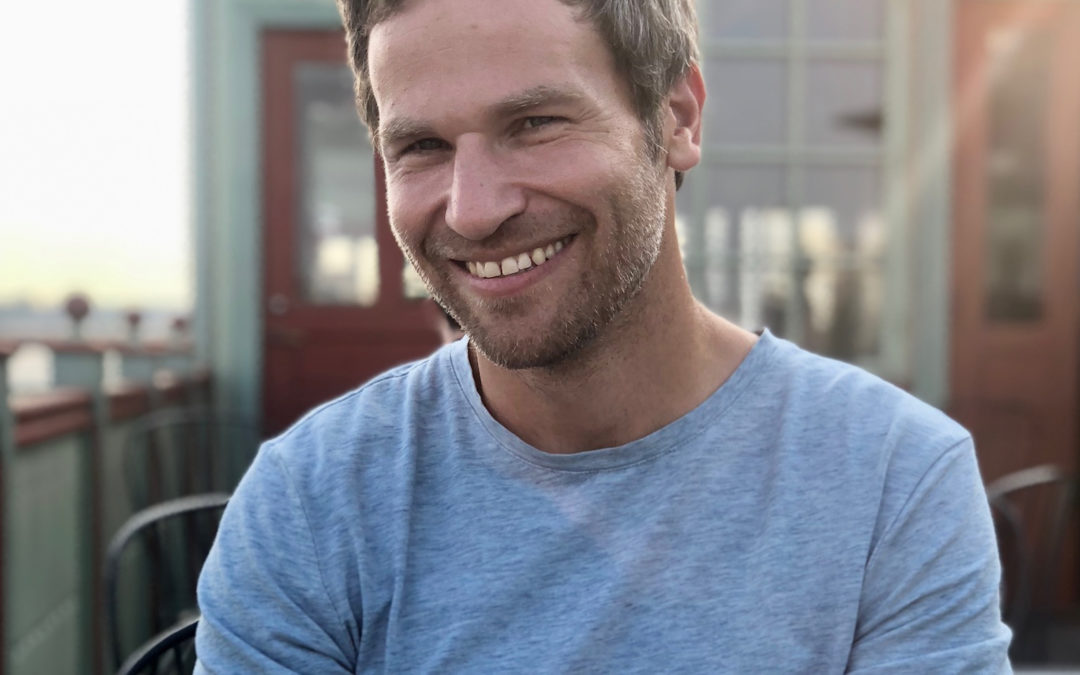 After twenty years as a journeyman actor, Chester Knapp finally takes the stage as a leading man on the same night his nemesis has chosen to kill Abraham Lincoln. 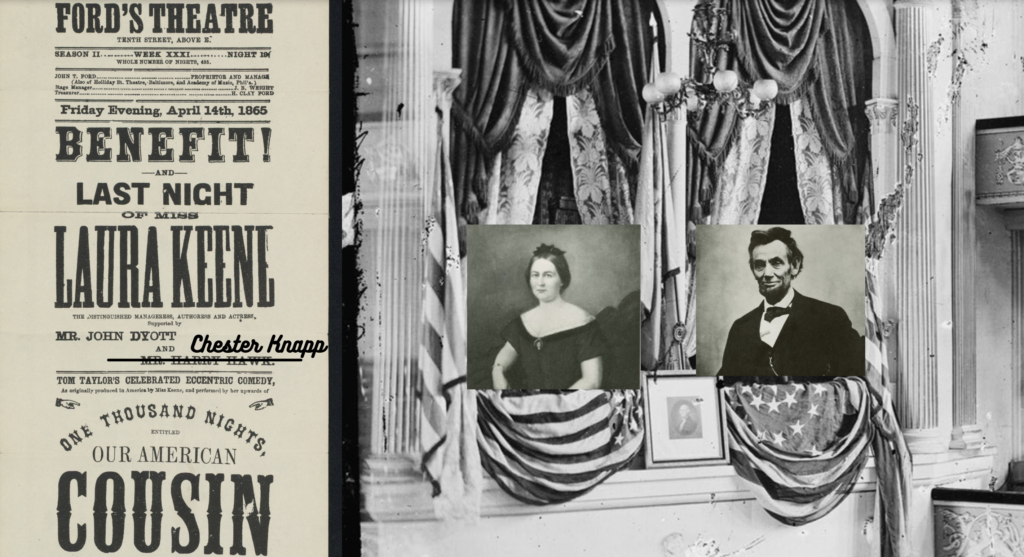 Chester Knapp has played every role in the English-speaking theater, except the leads. For twenty years he’s waited and prepared for his big shot at being a leading man and it finally comes, on the worst possible night.

I based some of Chester on me as I’ve been an actor for twenty-plus years (I currently play Doug in the “Limu Emu & Doug” commercials for Liberty Mutual). Actors are always hoping for a shot to get to the next level, and I thought about an actor finally getting his big shot on the most infamous night in the history of theater.  I started researching John Wilkes Booth the actor, not the assassin, and I became hooked on that world and the story of “The Understudy” came together for me. Through most of this script, Booth isn’t the assassin we’ve all learned about. He’s a famous actor who can make or break Chester’s career. 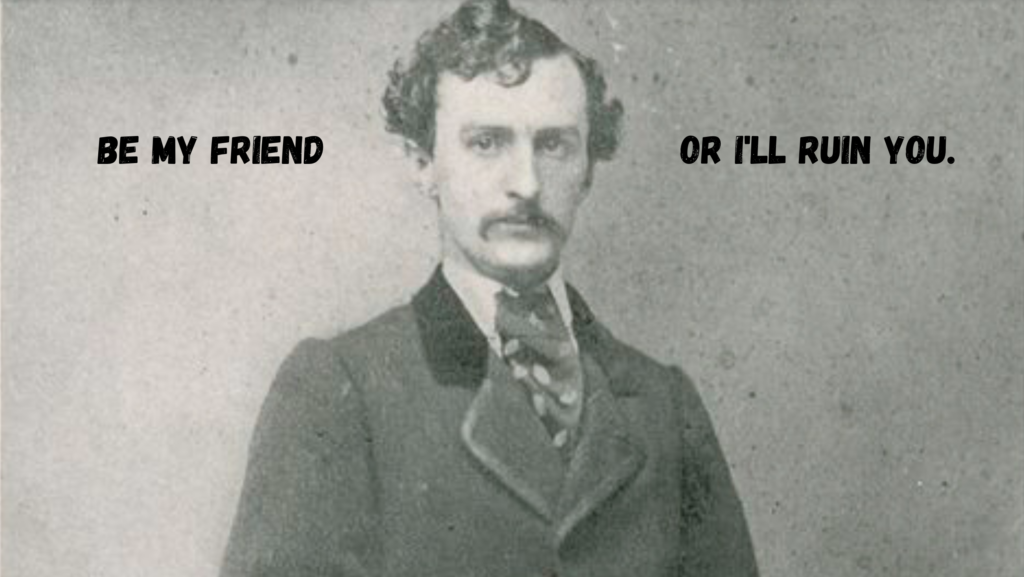 I’ve always loved writing. I wrote short stories when I was a kid and a couple of plays in college but then I went hardcore when I was a member of the Groundlings. For nearly a decade I wrote and performed hundreds of sketches. I found it so exciting to write something and then see it on stage in front of a full house within days. Instant gratification! When I left the Groundlings I made an animated series called “Army Brat,” based on my youth. I also made an award-winning web series called “George Washington is Here to Help,” and I wrote a couple episodes of “Mike Tyson Mysteries” on Adult Swim. Besides “The Understudy” I’ve written five features and two series that have not yet been seen by “industry eyes.”