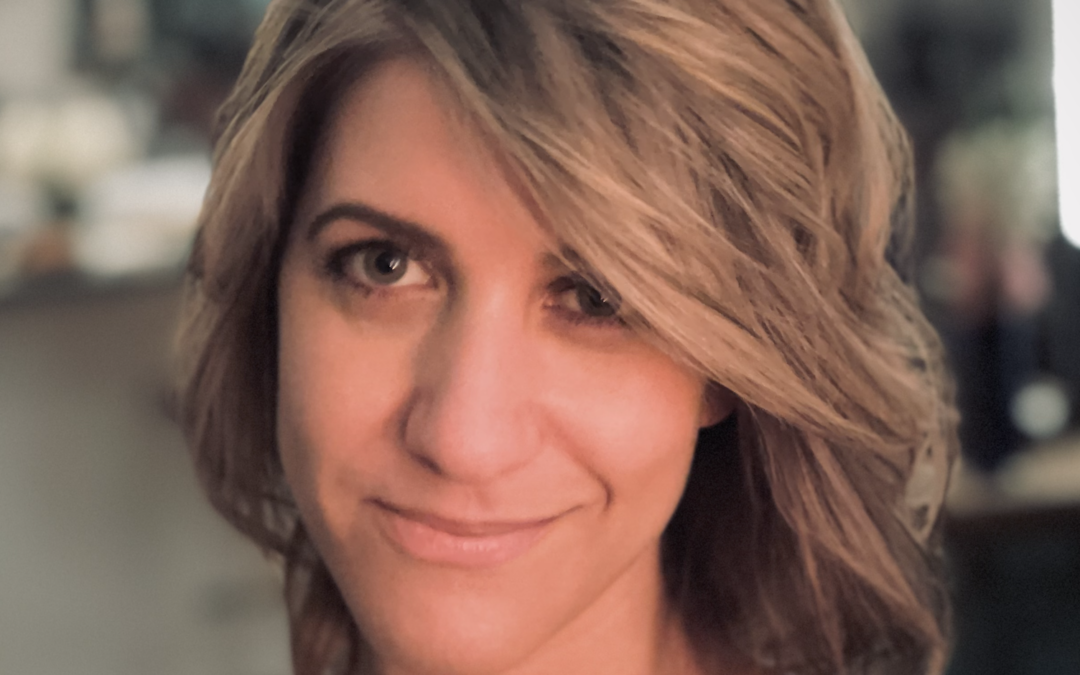 A desperate woman faces an ethical crisis when her husband of sixty years becomes trapped waiting for surgery in an overwhelmed New York hospital. 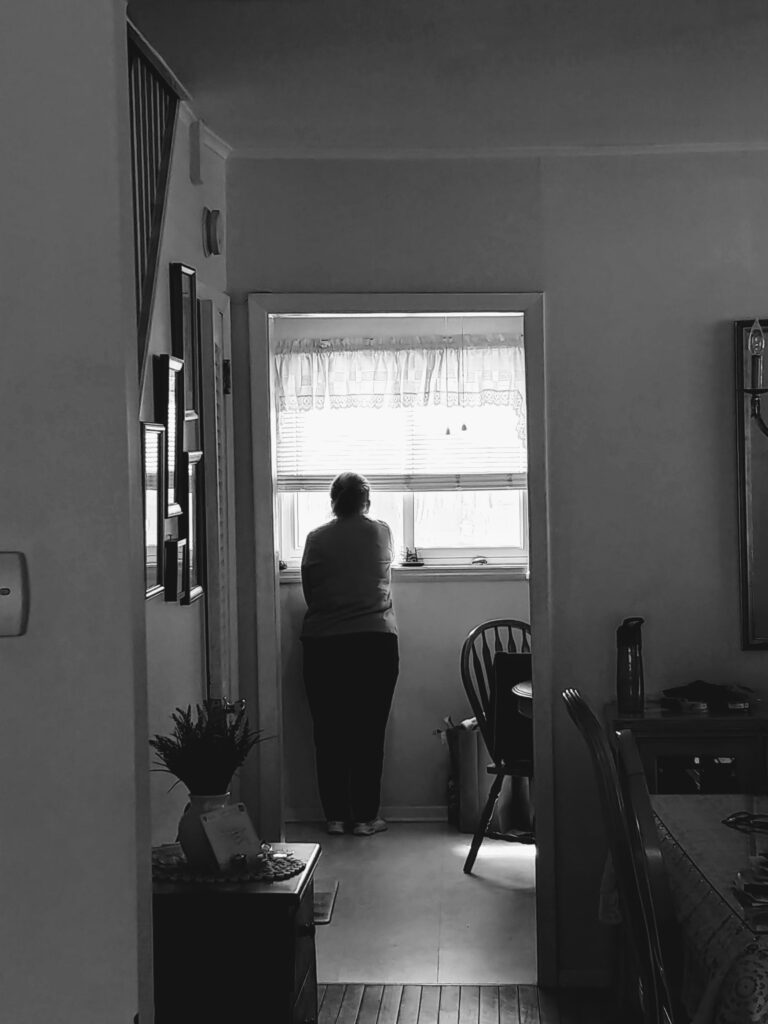 I grew up in a quaint, picturesque Long Island town that worked hard to forget its dark ties to a gruesome satanic murder. It was that juxtaposition that nurtured my dark sense of humor and fascination with themes of identity. After getting a degree in comparative literature, I became an assistant in the entertainment industry and, over the course of a decade, worked my way up to television writer. I’ve since been staffed on several series, mimicking the voices of my showrunners and churning out material at top speed. But it’s made me yearn for an opportunity to write and execute a project with my own voice… What a dream and a privilege it would be to create something original in this world of adaptations and reboots.  I submitted to this competition as a test to see if I have anything worth saying.

Being from New York, I lost several people early in the pandemic, but none as tragic and unforgivable as the death of my uncle who inspired this short script. No one wants to die alone, yet so many did… I wrote this in an effort to process the inhumanity that many families faced– unable to hold the hands of loved ones during their greatest time of need. (Shoutout to all the incredible nurses who shared their phones with elderly patients so they could FaceTime their families one last time)