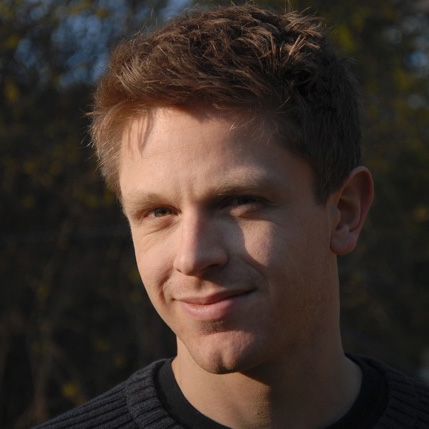 A young boxer must take his fight outside the ring when the guys he trains with discover the truth about his sexuality. 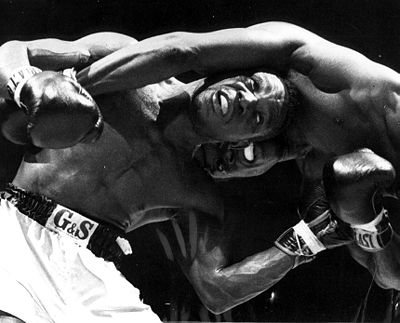 I came to writing from a practical angle. I remember producing crayon comic strips at the age of eight – so the storytelling impulse has always been there! I took up screenwriting more formally when I studied film then began working as a production company researcher and copywriter.

With Emile Griffith, the welterweight champion who in 1962 killed his opponent, Benny Paret, in the ring after Paret called him a maricón – a faggot – during the weigh-in. Griffith’s furious response got me thinking about what has changed for gay guys since then, and what hasn’t. I began creating a character who could challenge our ideas of what being tough really means.

Starting. It doesn’t matter how many plans or treatments I write. It’s always a daunting moment when my fingers hover over the keyboard for the first time.

I certainly have a vision of how I would direct my own screenwriting, and sometimes I do – I’m currently finishing post-production on my short film Remission. But it’s important to me that my writing is universal enough that someone else could bring to it their own creative angle. The crucial thing is that the full potential the story is realized onscreen.

The Last Detail. Robert Towne’s script is deceptively simple; two Navy officers have to take a younger guy to prison for a petty offence. Hal Ashby did a fantastic job bringing out the subtext. Through all their macho posturing, we realize that all of the characters are imprisoned, internally. And the vulgar dialogue reflects this desperation – the canyon gag gets me every time.

I tend to alternate, writing new material one day, editing the previous day’s work the next. This is a way of avoiding unwieldy drafts. Recently I’ve acquired this new habit of printing off the scene summaries, cutting them up with scissors, and rearranging them on the floor. Having things physically laid out in front of me really helps in making decisions about structure. I realize this is not environmentally friendly, but there you go.

Everyone. Friends, colleagues, other writers, family. A story needs to be accessible to different people if it going to work as a film, so I find it useful to get as much feedback as I can.

I ask myself why it’s stuck. Usually the problem lies earlier on in the story. Small oversights in the early scenes have a way of taking on a greater significance as the script progress. Often the only solution is to thoroughly restructure the whole thing. Knock-Out got stuck many times. It got unstuck through redrafting.

The feedback is of an excellent quality. Which is important, because in many contests it isn’t. Just by entering BlueCat, I received reports that were helpful, fair and thorough – page references are a rarity these days! More generally, I’m committed to seeing Knock-Out make its way onscreen, and BlueCat has a great record when it comes to promoting and fostering emerging writers.

Watch films! I’ve noticed many writers have a tendency to refer only to acknowledged masterpieces or classics when developing their own scripts. But really, we should be watching and reading whatever we can get hold of – the good, the bad, the mediocre, the obscure. Everything helps learn the craft. So consume voraciously! I have an obsession with seventies films, for instance. And anything starring John Garfield.