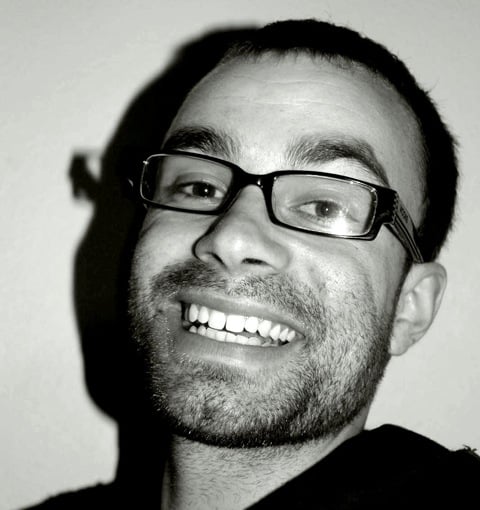 Giants of the Valley

Theodore Tuttleberg, once the tallest man on earth, forms a bond with a morbidly obese recluse whom he saves from death, but when he seeks to make him famous he almost kills the soul of his one true friend.

Life was tough when I was a child. The only way to escape was to watch a film and fall into that world. I lived across the road from a quasi-paedophile. So when he was released from prison, my siblings and I were more or less locked away with an old VCR and a lifetime supply of videotapes. That was how my mother protected us. I suppose it grew on me.

I read an article about Leonid Stadnyk from Ukraine. He stands at just over 8 feet tall and he never allowed the Guinness Book of World Records to measure him accordingly. Leonid simply wanted to live a normal life. He chose normality over fame. I think it’s a decision very few of us would find hard to make. It’s the inner turmoil of ordinary people that inspires me. Granted, people with gigantism are not exactly ordinary. But gigantism is only physical. Leonid suffers (albeit somewhat more) from the same emotions as you and I. I began to wonder. How long will he live for? Will he ever find true love? And how will fame change his life?

Rewriting. Killing what you thought was a beautiful line. Rejection. The worst day is when a family member or someone who does not fully understand screenwriting comes forward and says, “Give up, boy. You’re wasting your time.” It makes me stronger though, I guess.

Yes. I recently made a short film which will be sent out to festivals this year. There are a lot of films I would like to make if I have enough time and luck in my life. But I would also love to work with directors who have inspired me over the years.

To live a life where screenwriting is not something one must do at night after an uninspiring 9 to 5 job. And to spark debate and change opinions through story.

4 Months, 3 Weeks and 2 Days (4 luni, 3 saptamâni si 2 zile). The first Romanian film to win the Palm d’Or. It takes place over the course of one day and moves along due to decisions made by the protagonists. Action. Re-action. Real dialogue. Seemingly real people. No car chases or violence needed.

A silent world, a cup of tea and some Belarussian apple pie is best for my creativity. I write at night during the week and during the day on the weekends.

My wife, my cinematographer, a semi-retired producer in Australia, some friends and film buffs.

File the screenplay away. Turn off the computer. Sleep. Eat well. Make love. Go for a walk. Watch an obscure film at the cinematheque. Read a screenplay by one of the masters. Feel inspired. And above all, I try to remember that most screenwriters are crazy. Werner Herzog probably belongs in Arkham Asylum, but he still manages to write. If he can do it, so can I. And then the process begins again.

Exposure. But I also enjoy the BlueCat feedback. It helps me to see where I’ve gone wrong. In the past, I entered the competition to see what people had to say about my writing. I had no intentions of being shortlisted. Last year, I was a top ten finalist in the American Zoetrope Screenplay Contest. So this year I wanted to add something to my résumé before seeking representation.

Watch a film and then read the screenplay it is based upon. See what changes were made. Do this for twelve months and then begin to write. Try to find your voice. But this could take years. So be patient. Never show the script to your mother. She’ll always say it’s great. Show it to someone who won’t elevate your ego. A friend of a friend. Wear a thick skin. They’ll criticize the story, not you (hopefully). Listen to what they have to say. After all, they’ll be your audience if the screenplay is ever produced. But be true to yourself. Don’t let people bowdlerize your vision.