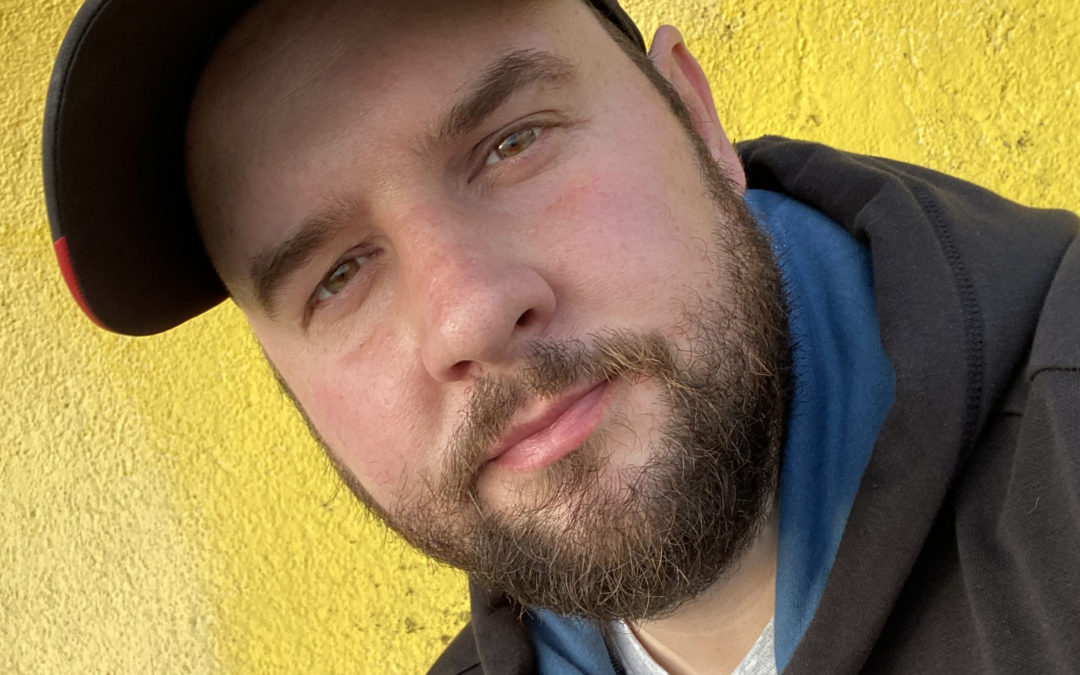 A conservative mother investigates the circumstances surrounding the death of her estranged son, pulling her into the criminal underworld of county line crime and the life of a young immigrant.

I’m a Welsh-based writer, with ten years of experience working in the TV/Film industry in the UK as an assistant director while in my free time crafting my own scripts on spec. From a working-class background, I aim to reflect that perspective onto my work, aiming to inject my scripts with a social conscience while meshing them with genre leanings.

This instinct can be seen in ‘Cwtch’. A script that can trace its origins to when I was working on a feature film in North Wales during the fallout of the Brexit vote in the UK. I was struck by how some of the conversations that was in the air was tinged by ignorance from both political persuasions (myself included) and wanted to craft a narrative that would flirt with this ignorance but through the prism of a crime thriller.

The script focus on Margaret, who comes from a conservative background, who hasn’t interacted much with the wider world. She’s comfortable in this existence but it is disrupted when her estranged son commits suicide. The hollow aspect of her life starts to be exposed and unravels further when she inherits his car. Using the log entries of his satnav, she begins retracing his final days, unaware this is bringing her into the orbit of a drug gang that has moved into the area. Set against this plot, we meet a young immigrant, Didier, brought to North Wales with the gang and is made to work for them. As a direct result of actions taken by Margaret, Didier is forced to go on the run and ends up taking shelter with Margaret, forcing her to confront some of her preconceived notions.

The aim for this script is to generate a piece of TV anyone can watch, enjoy the thriller aspect of the plot while receiving a message about coexistence and tolerance. This is a universal message, whose plot can be transplanted across to America or to mainland Europe, it isn’t unique to the UK.

Mainstream narratives with a social conscience such as ‘Cwtch’ are an example of the type of writing I create and look to continue to create in the future. I believe this kind of work strikes a chord more with a viewer and leaves a lasting impact. However, it is important to state that we are in the entertainment business here, and these messages must be delivered in a way that isn’t too didactic that’ll make a viewer switch off, a great example of how I see ‘Cwtch’ being executed is shows such as ‘Breaking Bad’ or ‘Fargo’.

As you can see, I have a passion for my work that I hope comes through in my writing, a passion that I hope you will feel too when reading Cwtch (and dare I say it, when you see the TV series too).