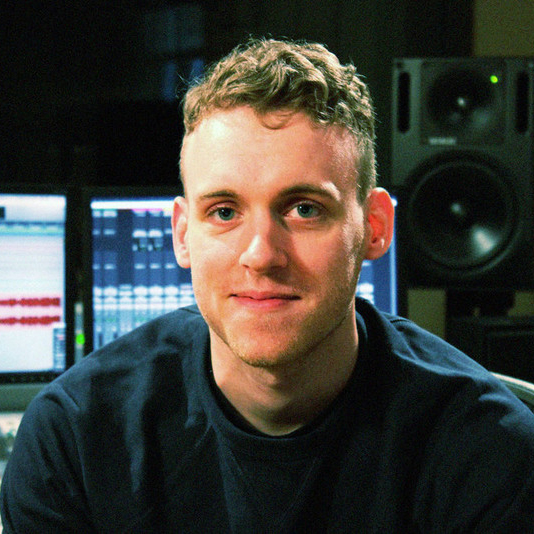 A vengeful father hunts down his daughter's boyfriend on the Fourth of July.

I grew up in the Podunk town of Arkadelphia, Arkansas, where one of my only outlets of creativity was throwing the family camcorder around goofing off with my brother and best friends. Years of this grew into small-town fame and eventually a semi-viral comedy rap video that inspired me to follow my dream of playing with cameras forever. I studied Film/TV at Tisch School of the Arts where I fervently studied the history and craft of film and morphed my comic sensibilities with darker and more mature themes. 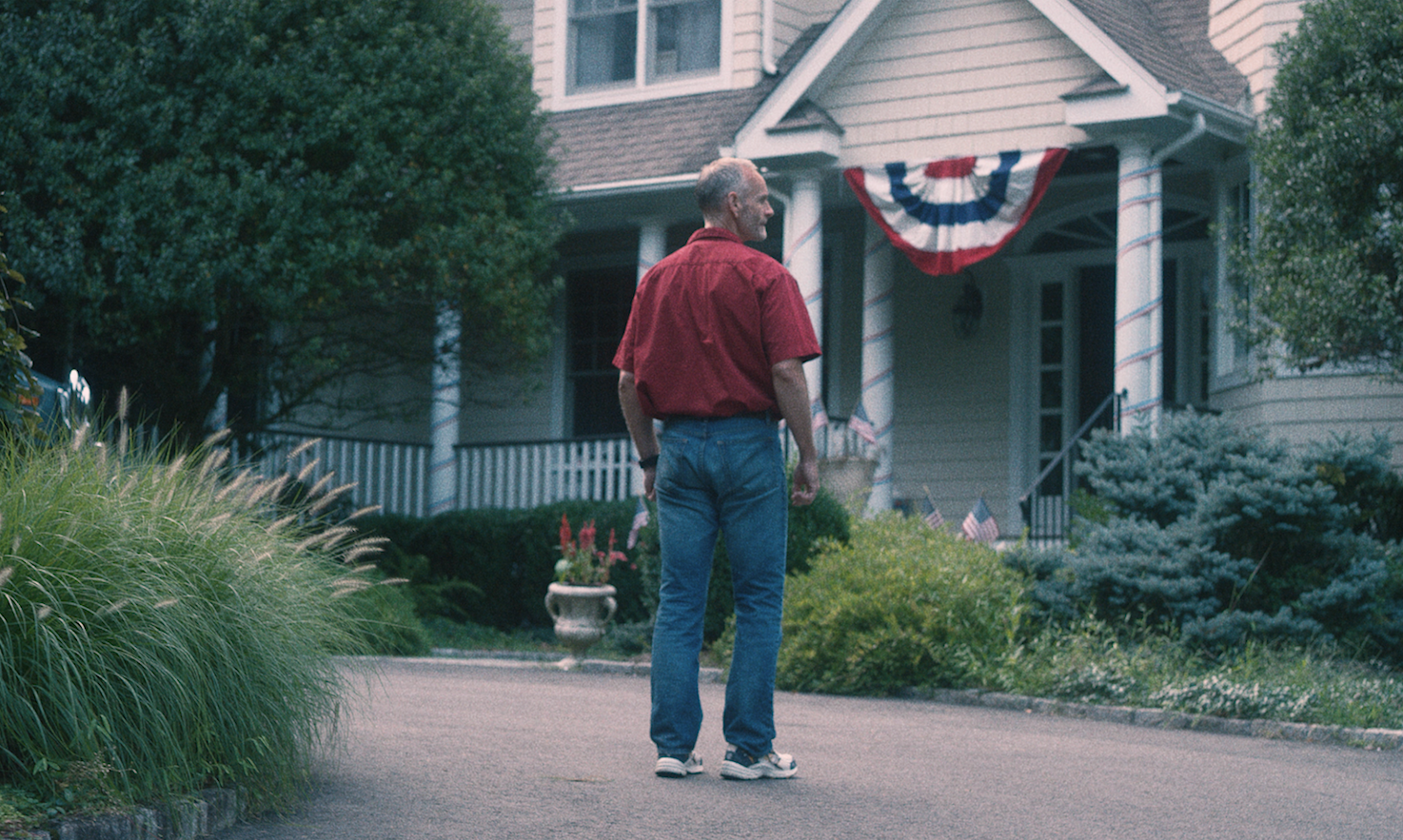 Directorial pursuits coincided with a passion for sound design and mixing, which added another dimension toward my impulse for storytelling. In my senior year at Tisch, I received a selective allotment for my thesis film, The Sandman, and was subsequently awarded the prestigious Haig Manoogian grant. In 2018 I was nominated for an Emmy for sound editing on Amazon’s Click Clack Moo, Christmas at the Farm. I am currently developing another short and writing two feature films.

Light My Fire inspects a slice of life from my southern town roots, where a masculine American bleeds with rage, pride, fear, and a longing for something more.