A 12-year-old romantic’s life goes from fairy-tale to nightmare as he clashes with his widowed Nigerian mother in order to find his princess and fulfill his father’s dying wish. 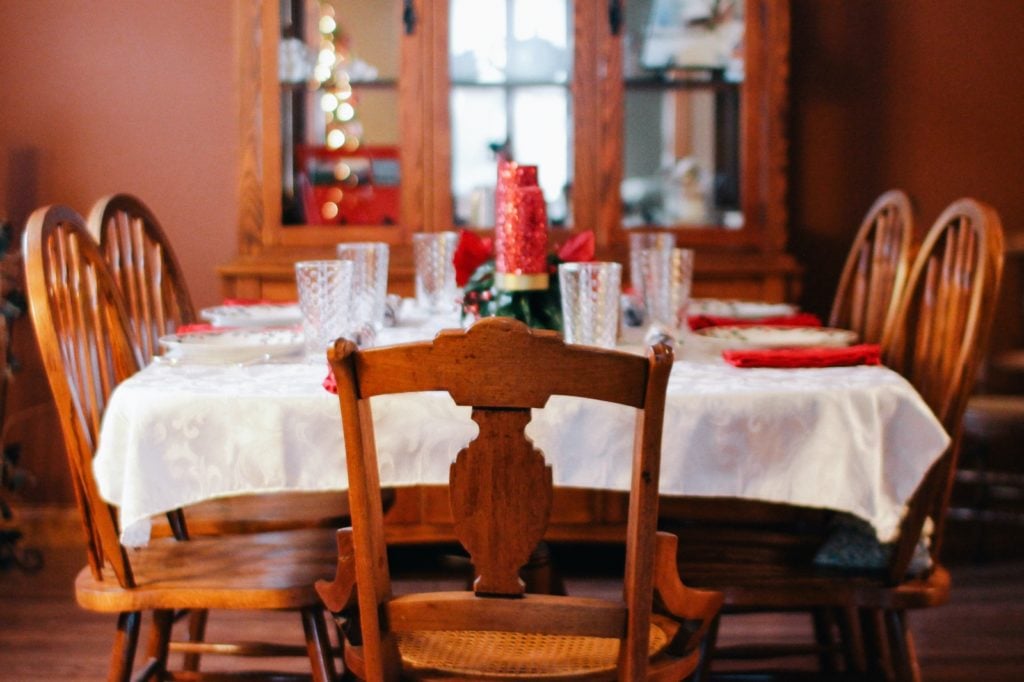 Prince of Lavendale Street is ultimately a love story between mother and son. When I was developing this feature, I set out to write a script that contained all of the things that I loved — multiple POVs, intergenerational family conflict, and fantasticism in the form of imagined realities — and ended up with all of that, but more importantly, the story became an ode to motherhood. Given my sometimes fraught relationship with my own mother, Blessing’s character became aspirational. I wanted to create the relationship I sought, and in doing so, I attempted to answer a “what if.” What if I wrote a mother who had the courage to open up to her child about her past, an action that would eventually heal a relationship built on secrets? In trying to answer this, I started to explore intergenerational conceptions of love in a community that is falsely labeled as loveless, backward, and violent. Putting together aspects of my own familial relationships and the patriarchal demands of my Nigerian upbringing, the script’s three family members and their respective love stories fell into place and (without my realizing it) added specks of light to these narrow stereotypes. 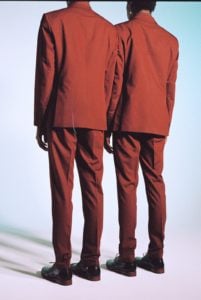 Bev Chukwu is a Nigerian American writer and producer whose stories explore niche communities, powerful mother-child relationships, and mental health among people of the Black diaspora. Raised in Garland, Texas, Bev was bound to a tight-knit community (the Mbaise Association of Dallas) that consisted of several Igbo indigenes her parents knew from Imo State, Nigeria. Hence, she relates to and writes characters struggling with notions of groupthink.

Bev is an MFA Candidate and fellowship holder at UT Austin’s James A. Michener Center for Writers, where she studies screenwriting and fiction. Before starting her MFA, Bev satisfied her writing “itch” by performing personal stories at live storytelling events and teaching workshops for creative non-profits, such as Latinitas and Austin Bat Cave. From 2017 to 2018, she was an episode writer for NEW SKY KIDS, a kid-friendly YouTube Channel that allowed her to utilize her love for writing and interrogating childlike points of view. Shortly after, she was a personal assistant for local and LA-based producer Kristen Mann, a job that entailed writing coverage for green-lit scripts, a skill she now uses as a writing coach and freelance script reader. 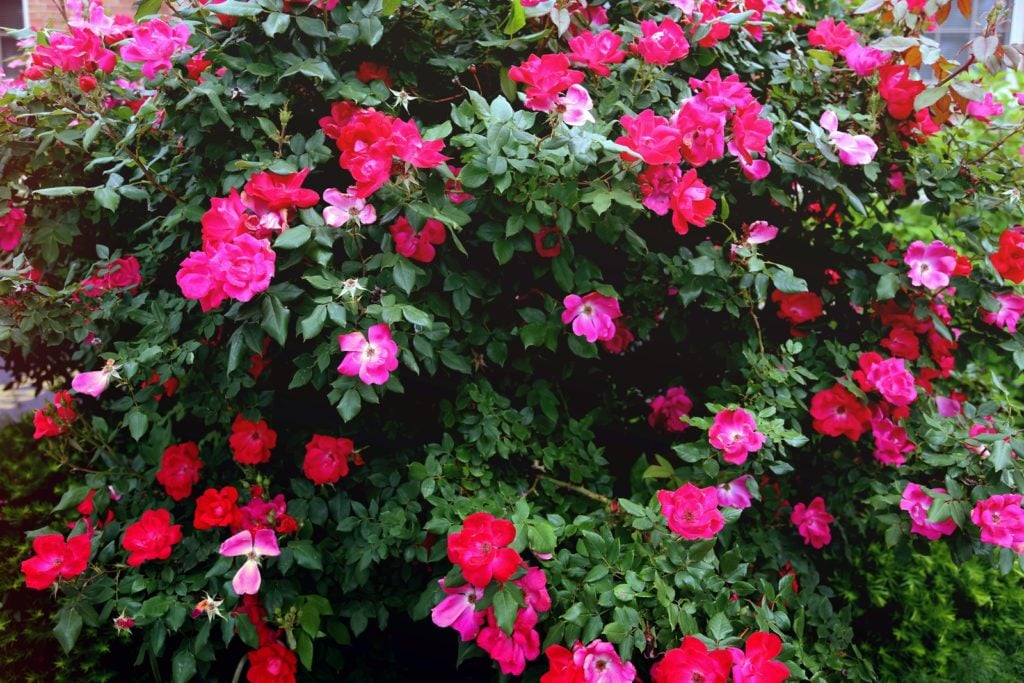 Bev has produced both pre-recorded and live shows, including the first TEDx South Congress event in Austin. Her latest producing project, CLEANSE, has screened at festivals, such as Cine Las Americas and Out on Film, Atlanta’s LGBTQIA Festival. An excerpt of her novel in progress, OF BROKEN THINGS, was published in Vol. 2 of the I Scream Social Anthology, and her feature PRINCE OF LAVENDALE STREET was a finalist in the 2021 WeScreenplay Diverse Voices competition as well as a second-rounder for the 2021 Sundance Development Track.