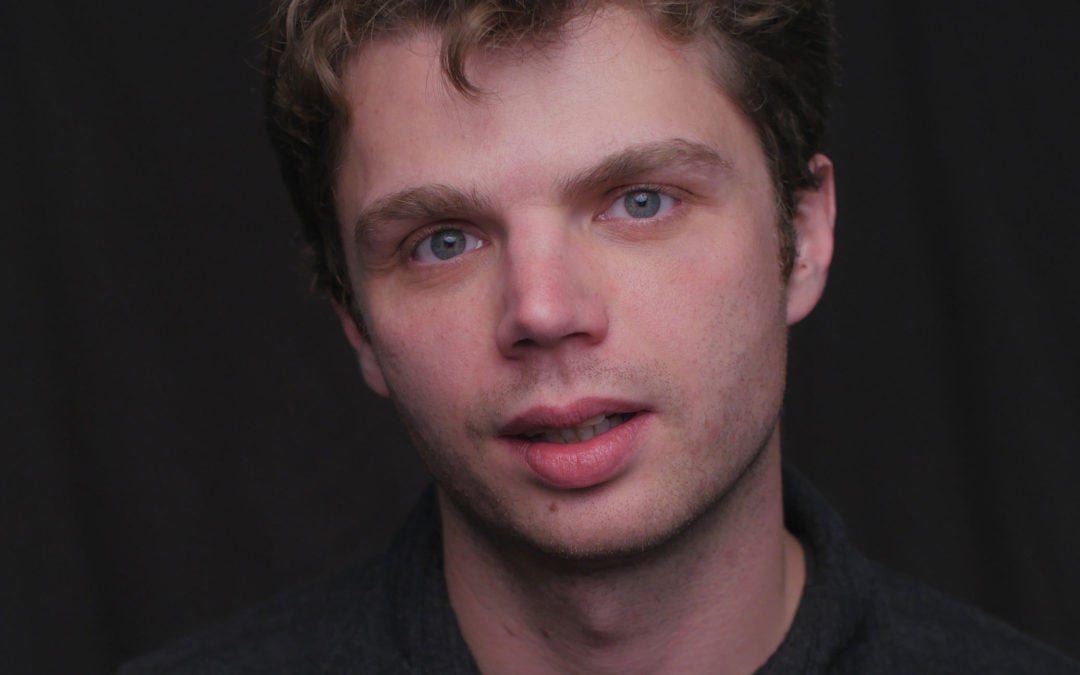 Every 200 years, all living residents of Angel City vanish without a trace. It's about to happen again, and the only person who can stop it is a hapless loser who's the last living descendant of the town's protectors. 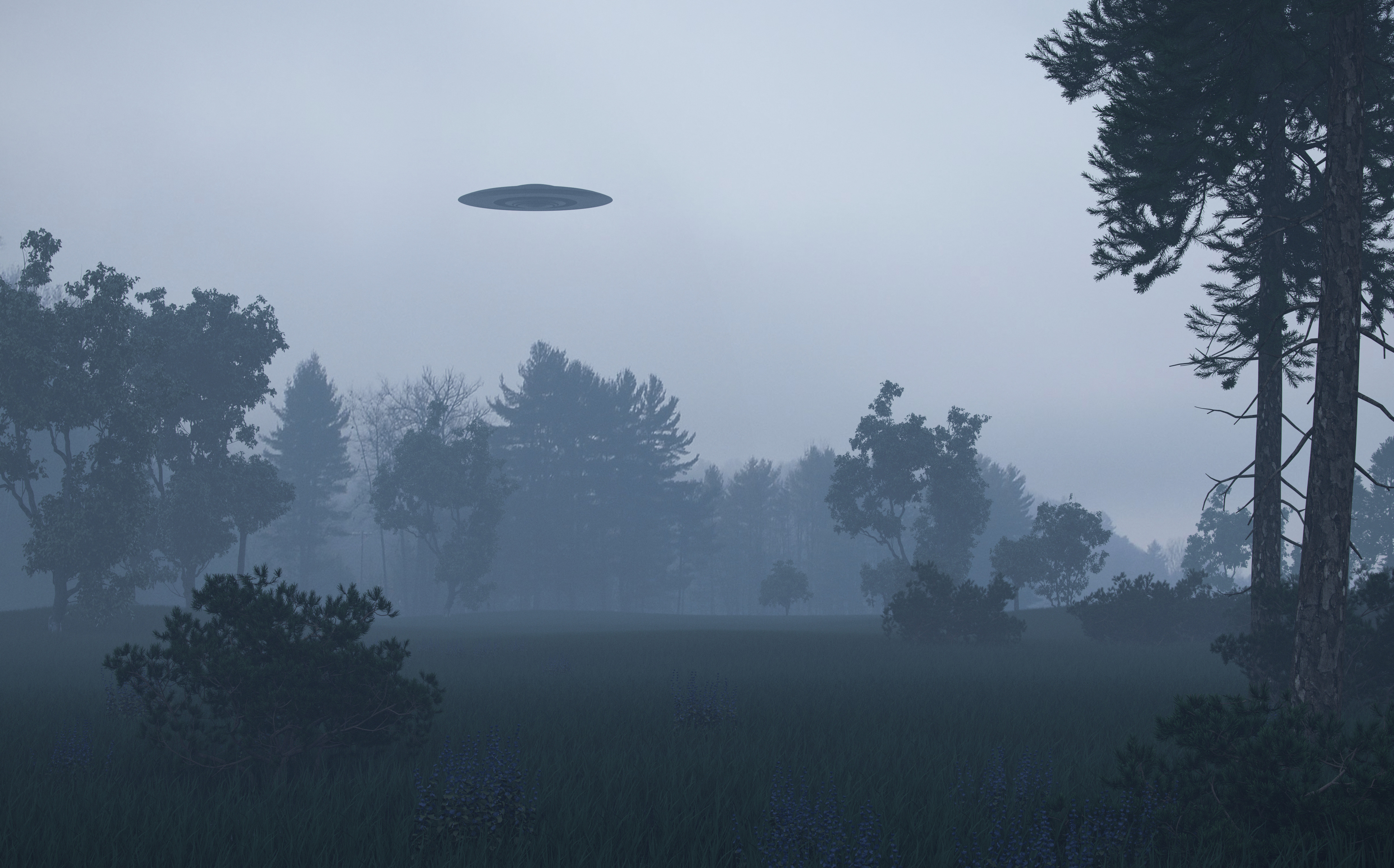 BENJAMIN CHRISTOPHER is a writer living and working in Los Angeles, CA. Originally hailing from the midwest, Ben has been building worlds and spinning up original mythologies since he was a child playing with Ninja Turtles action figures in the bathtub. He studied Screenwriting and Fiction Writing at Columbia College Chicago before moving out to LA, where he also studied Showrunning at UCLA. Equally inspired by genre films and Eastern philosophy, his stories often have a mystical bent and a healthy preoccupation with the apocalypse. His pilot Tenth Street recently received a 9/10 rating from The Black List. 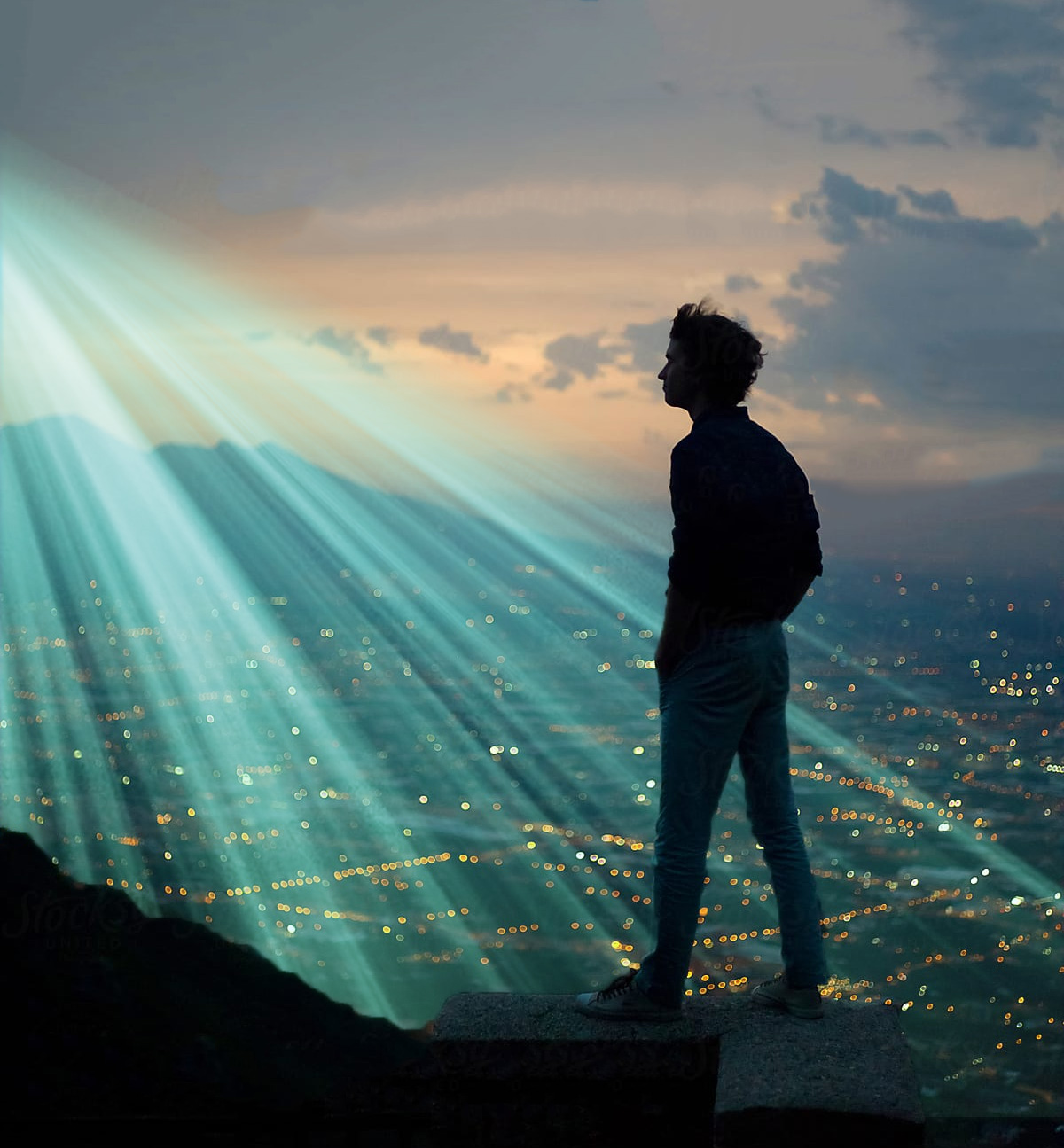 ON HIS PILOT, TENTH STREET:

Tenth Street takes place in a world I’ve been imagining for years. I always knew that striking the right tone would be a bit of a balancing act. In the end, I decided to go for broke and just write the kind of show I’ve always wanted to see– a show that combines magical realism and spiritual undertones with irreverent comedy, packaged in the form of my favorite genres. I love heists, elaborate cons, and tense action. I love complex mythology and layered, long-form story telling. I love funny dialogue and earnest characters. I love shows that take their world-building and mythology seriously without being overly grim or heavy-handed. While there are plenty of places to find these elements individually, I’ve never seen them all put together in a package that’s as exciting and funny as it is beautifully absurd. So I created Tenth Street. And as proud as I am of the pilot, I couldn’t be more excited about where the story goes from here. It’s going to be a fun ride.