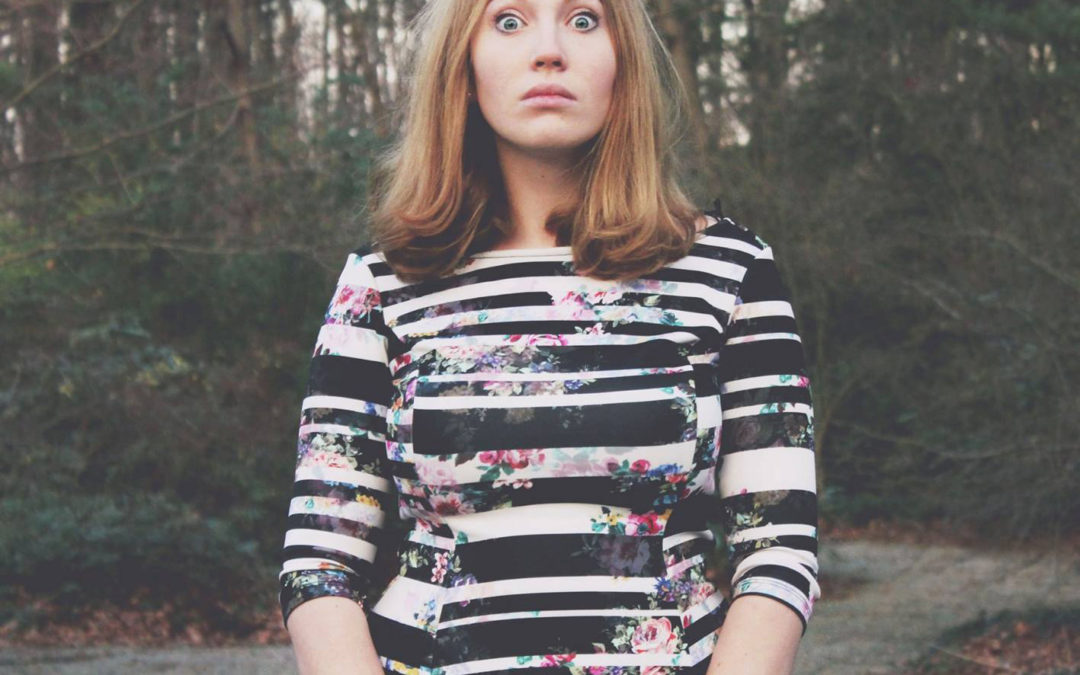 After losing her home to Hurricane Sandy, a closeted high school senior checks into the last hotel with a vacant room ― a five-star luxury inn – where she’s forced to live with her family in one room for six months. 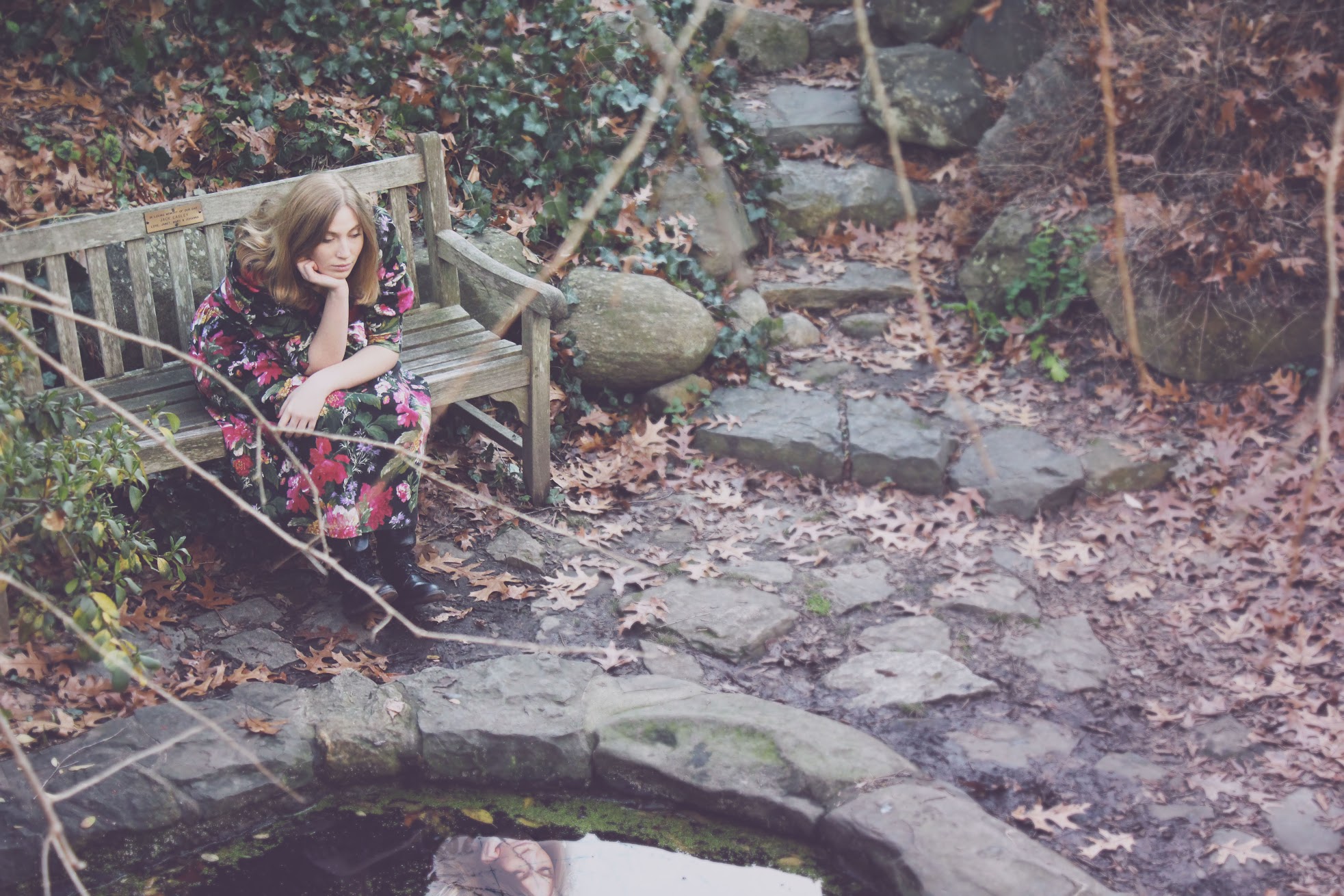 Sometimes it takes losing everything to find your voice.

I am a screenwriter, journalist, and TEDx talker who tells coming-of-age stories about just that.

Raised by the only single mom in a small town on Long Island in the early 2000s, my childhood felt a lot more like the 1950s. Besides the schoolyard bullies, my greatest nemesis was Sandy, a hurricane who threw a 120-foot oak tree through my bedroom. After spending a week sleeping in a car, I checked into the last vacant room ― a five-star luxury inn ― and stayed with my family in one suite for six months. 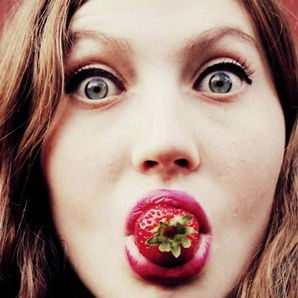 That hotel was called FOX HOLLOW, as is my screenplay. Like my protagonist Autumn, I found my voice by coming-of-age as a homeless girl living in a luxury hotel.

Somehow I managed to fill out a college application with a Bar Mitzvah raging next door. I escaped Fox Hollow to the University of Southern California, where I was awarded a full merit scholarship. There, I became the first student to graduate from both the John Wells Writing for Screen and Television and Film Production divisions. At USC, I won the Marguerite Roberts Screenwriting Award and Jeffrey Jones Scholarship for Excellence in Screenwriting.

Now I’ve been a Semifinalist in the Academy Nicholl Fellowship in Screenwriting and a Finalist for both the Bluecat Screenplay Competition and Film Independent’s Project Involve.

I currently work as an editorial writer, writing about sex and religion. My opinions have been published Haaretz, Out Magazine, The Jewish Daily Forward, Tablet, Hey Alma, The Huffington Post, Pride.com, Jewish Telegraphic Agency, and The Advocate.