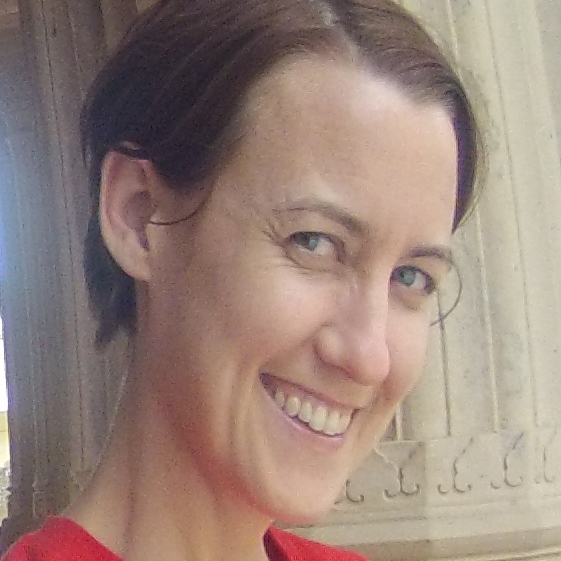 A reclusive bus driver coughs up a curious phlegm creature and finds himself forced to choose between his new friend and his life’s work: his Hate Books. 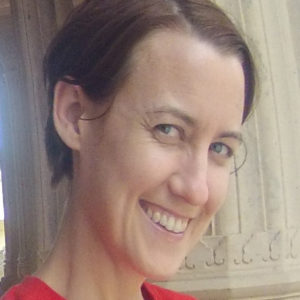 Alongside writing a children’s novel, I am currently working on several animated and live action feature film screenplays alongside shorter works for TV and online webisodes.

I enjoy the more complicated things in life: animating, dancing Argentine Tango and writing.  I love screenwriting as the very process delves into the extremes of emotion: from despair to euphoria, it challenges and it rewards, and it communicates an extremely intricate story in an outwardly simple way.  Most of all screenwriting is the birth of an idea that may deeply influence and entertain a great number of people.

This is a dark story with fair smack of quirk that follows Wort, a curmudgeonly bus driver, who adds each day to a growing list of things that he hates about life.  This list that he began as a child now fills volumes of books that clutter his tiny apartment.  When Wort’s hate reaches manic proportions, he becomes ill and coughs up a child-sized blob of phlegm.  Wort initially hates the lifeless yet grinning Blob, but grows to enjoy its company, and ultimately chooses to open his heart to love for the first time in his life.

How did you think of the Blob character?

The Blob character came about when I was quite ill and feeling sorry for myself.  After producing a number of small blobs of my own, I felt certain there must be a positive to my illness and imagined the possibility that my negativity was being expelled within the blobs.  I had also been watching a great deal of Curb Your Enthusiasm, and was somehow inspired by Larry David to create a list of things that I hated.

What do you see it representing?

I see the Blob as a representation or manifestation of Wort’s hate.  From an early age, Wort was only taught to hate through the influence of his bitter mother, and subsequently the Blob grew inside him as this continued over his lifetime.  The story begins at a time where Wort must exorcise this hate before it utterly consumes him from within.

Why did Wort give his first hate book to his mother’s grave?

At the end of the story, Wort is left with only one possession – his very first Hate Book.  When he opens it to the first page, he recalls his disturbed childhood and his hateful, cold mother.  Here, he finally realises that he has lived his mother’s life and not his own.  In leaving his Hate Book at his mother’s grave, he lays to rest the last of his hatred with his mother and lets go of his hate-filled life.

If Wort’s story were to continue on, would we ever see the Blob character again?

I feel Wort’s catharsis is complete at the end of this story, however people can be slow to change.  There is a possibility that Wort could relapse like any other junkie and begin the process of brewing another phlegm blob.  I hope for Wort that this would not be the case.

I am always hoping to pursue many wondrous and exciting things.  Though my focus now is on writing, and I am determined to see my feature and short screenplays realised on the big screen.  My current passion is an animated feature about a boy who must rescue his sister from the surreal land of Somnia.