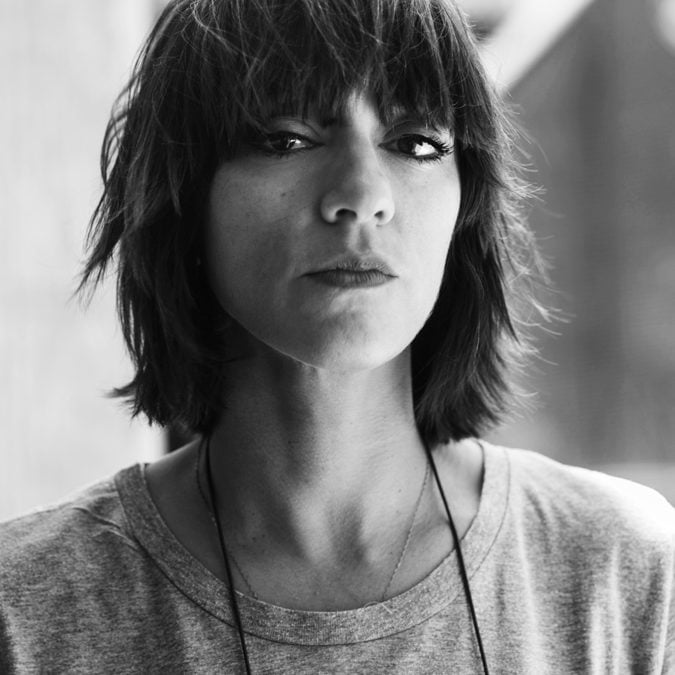 In modern-day Tehran, a teenage girl from the working class falls for an upper-class boy. As a forbidden relationship ensues, she finds out the hard way what happens when rules are broken in a merciless society.

In this interview, screenwriter and filmmaker Ana Lily Amirpour tells us how BlueCat inspired her to pursue her dream of making film in LA.

After earning top honors in the 2007 competition, Ana Lily Amirpour’s feature-length screenplay about youth culture in modern Tehran went on to participate in the 2009 Tribeca All Access program. The script also earned Ana Lily the 2009 Adrienne Shelly Fellowship before being selected for Fast Track at the 2010 Los Angeles Film Festival.

A GIRL WALKS HOME ALONE AT NIGHT is now in production with The Woodshed Company, and is set to start filming January 2013.